Guinea defends the organization of its CAN 2025

The Guinean Minister of Youth and Sports Lansana Béa Diallo assured this August 4, 2022 during a press conference that Guinea will indeed be the host country of the African Cup of Nations... 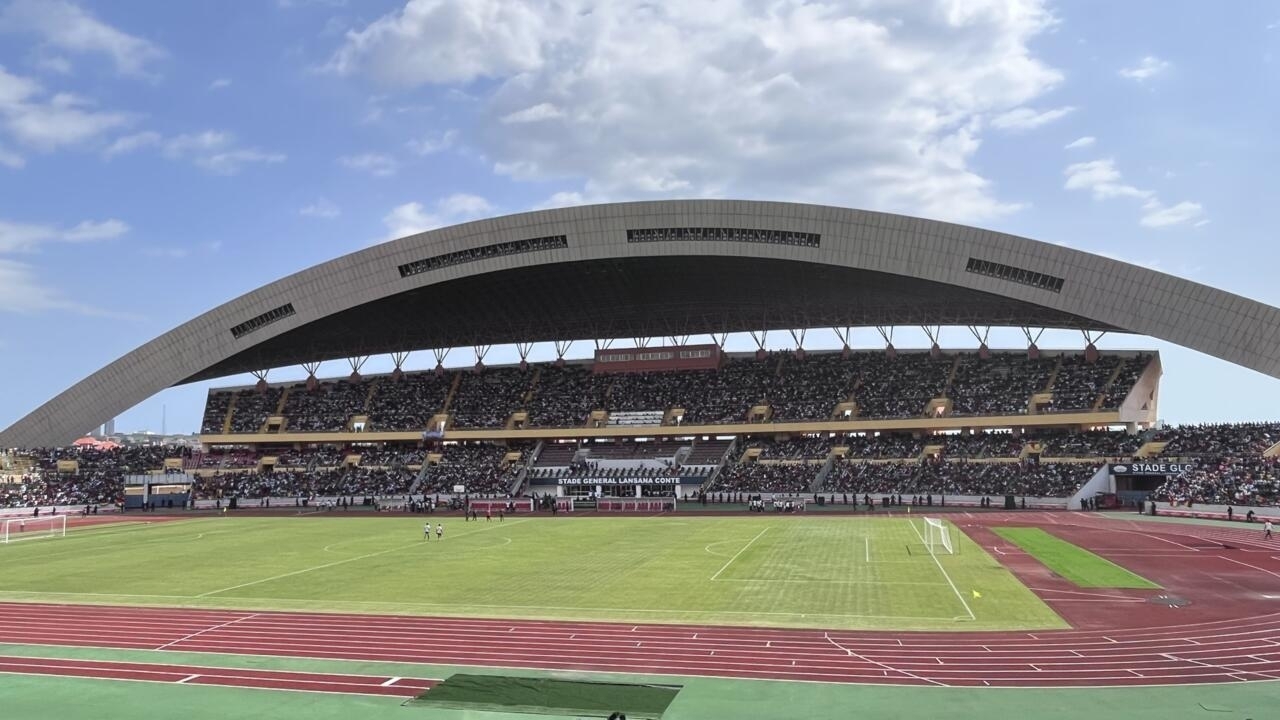 Guinea defends the organization of its CAN 2025

The General Lansana Conté Stadium in Nongo, near Conakry.

Guinean Minister of Youth and Sports Lansana Béa Diallo assured this August 4, 2022 during a press conference that Guinea will indeed be the host country of the 2025 African Cup of Nations.

He was moved by the many rumors of relocation of the tournament to other states.

This African Cup of Nations is for Guinea.

This August 4, 2022, the Guinean Minister of Youth and

Lansana Béa Diallo wanted to dot the i's, while presidents of football federations like that of Nigeria have indicated that they want to recover all or part of this huge event. sport planned in three years.

We see a lot of communications that are not very fair play, for me who is a Pan-Africanist

There is a CAN which has been dedicated to a single country.

However, I see that there are many countries that are positioning themselves today to be able to organize it because they say that Guinea is not capable of organizing it

Huge projects to be completed in three years

In fact, for eight years, criticism and doubts have not ceased about the ability of Guineans to organize this competition.

Especially since its transition from 16 and 24 teams, with at least two more stadiums to be built.

The construction process should start within two or three months

For the time being, Guinea has only one stadium, that of Nongo (50,000 seats), which must be rehabilitated.

The historic one of September 28 should not be used for this African Cup of Nations.

Instead, another enclosure (40,000 seats) in the vicinity of Conakry should see the light of day.

But the president of the transition, Colonel Mamadi Doumbouya, who took power on September 5, 2021, made CAN 2025 a priority, assures Sega Diallo, vice-president of the Federation standardization committee (Féguifoot).

Will this be enough to calm the skepticism of some and the ambitions of others?

In September 2014, the Confederation of African Football (CAF) awarded CAN 2023 to Guinea, to everyone's surprise.

No call for applications had indeed been launched for this edition.

But, in the meantime, CAF has reassigned the final stages, due in particular to the delays of Cameroon, designated host for 2019. It is finally Egypt which hosted this CAN, Cameroon recovering 2021, the Coast d'Ivoire accepting that of 2023 and Guinea that of 2025.

Since 2014, a certain skepticism has never left CAF.

Current members of the Executive Committee continue to believe that the Guineans cannot organize the tournament alone.

In 2019, the president of the Senegalese Federation Augustin Senghor had also proposed coordination.

The idea of ​​a CAN 2025 co-organized with neighbors also has supporters in Conakry.

But this option does not have the favors of the current power.