Ben Harper is back. The American singer and guitarist has just released a 17ᵉ studio album: Bloodline Maintenance. An album imbued with the soul of Marvin Gaye, in which the now fifty-something… 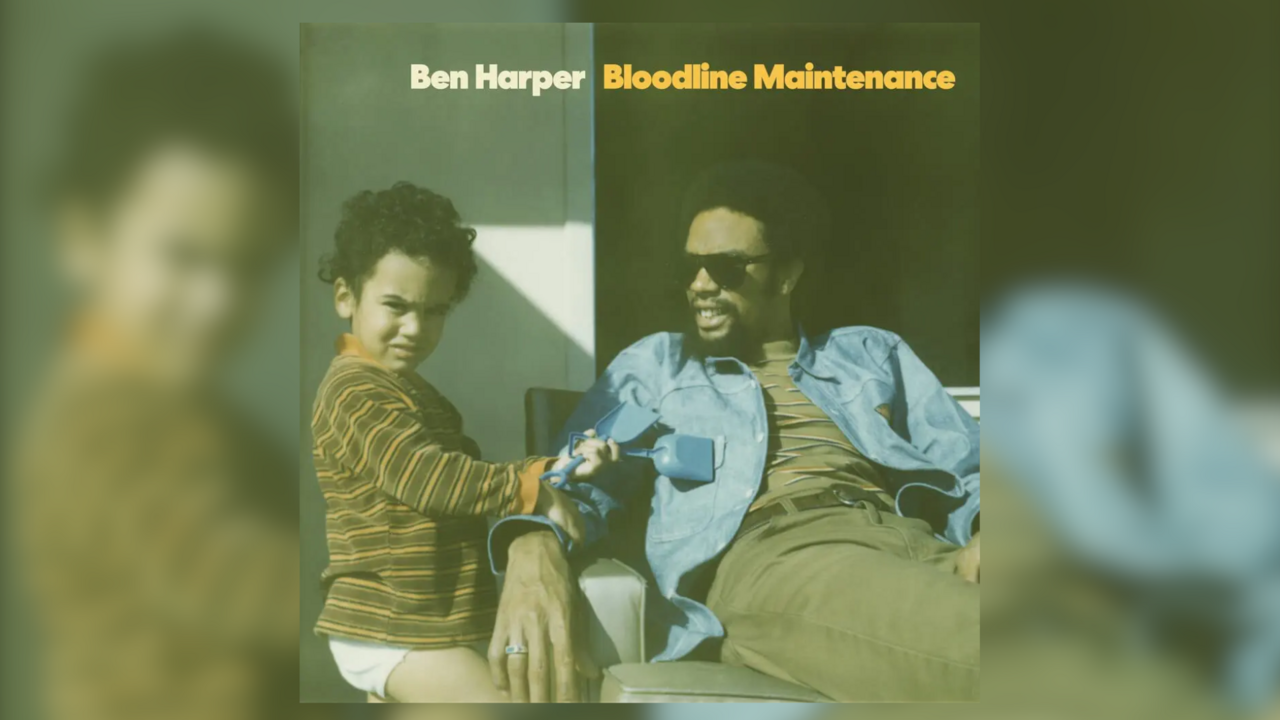 Cover of the album "Bloodline Maintenance".

Ben Harper is back.

The American singer and guitarist has just released a 17ᵉ studio album:

An album imbued with the soul of Marvin Gaye, in which the now fifty-year-old expresses his concerns about the state of the world or evokes the memory of slavery.

The photo that Ben Harper chose for the cover of his 17ᵉ album sets the tone: that of a return to the sources of his inspiration.

Musical and family sources as evidenced by the title: "

" which could be translated as "

maintenance of the lineage

This is what Ben Harper explains: “

It's a photo of me as a child.

I am standing, a little dazzled by the sun, next to my father.

We are on the beach.

My parents listened to a lot of music.

I have great memories of my dad, playing drums, putting out records.

And my mother sang while accompanying herself on the guitar.

These are my childhood memories.

Blues, rock, folk, jazz and gospel choirs, these are the black musics that have run through Ben Harper's music since his debut thirty years ago: “

There is gospel nourished by unsuspected influences.

I'm a fan of Sam Cooke and the Soul Stirrers, the Golden Gate Quartet, the Blind Boys of Alabama.

But my work with the South African Lady Smith Black Mambazo Choir is very important to me.

Its leader, Joseph Shabalala (peace be upon him) was a friend.

The vocal harmonies of this group made a deep impression on me.

The African roots are present.

We also hear it on this title

We need to talk about it

which talks about slavery: “

The moment of the capture and then the transport of my African ancestors are encoded in my DNA.

It's in my genes.

Who allowed this abomination to happen?

How could this exist?

How can a human being be bought, sold, transported, manipulated like an object?

What could have happened for such a crime to happen?

The current climate in the United States, systemic racism and the reactionary legacy of the Trump presidency, strikes a chord with this very thoughtful 52-year-old musician.

Ben Harper says he now wants to settle in France: “

I don't idealize any place.

But at this moment in my life, I yearn for peace.

Peace of mind and peace of soul.

And I must go where I am at peace.

This is why I want to settle in France.

France, which has always welcomed Ben Harper since his first album,

Welcome to the cruel world

Ben Harper is currently on a European tour.

He will perform this Saturday evening (August 6) in Taormina, Sicily.