&nbsp;Just hours after American star Will Smith released a video clip that included a lengthy apology to comedian Chris Rock, months after the Oscar slap, Rock responded that he would not accept the apology, commenting that "Whoever says words hurt, did not feel the pain of being punched in the face." last, slapped r . smith 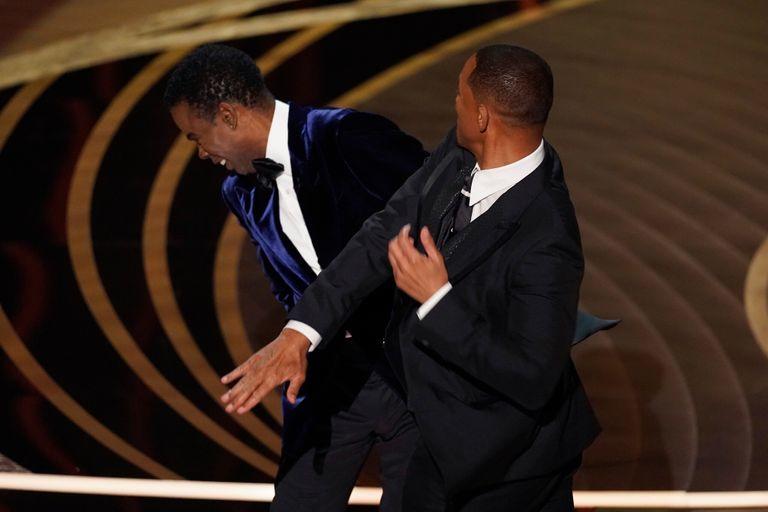 Just hours after Will Smith released a video clip that included a lengthy apology to comedian Chris Rock, months after the Oscar slap, Rock responded that he would not accept the apology, commenting that "Whoever says words hurt, doesn't feel the pain of being punched in the face."

And last March, Smith Rock was slapped on stage during the 2022 Academy Awards after the comedian mocked his wife, Jada Pinkett Smith's shaven head, and months after it happened, the issue is still a subject of media and Hollywood attention.

Although actress Pinkett Smith has been outspoken about her suffering from alopecia, which causes hair loss.

Although most of the parties to the incident disappeared from the limelight for months, especially the star Will Smith, Will recently returned to apologize to Chris Rock, but it seems that the latter will not accept any apologies.

He continued, "If everyone claims to be a victim, no one will hear the real victims, I was even beaten by Smith .. But I went to work the next day, because I have children."

Rock went even further in his refusal to apologise when he compared Will Smith to criminal Chug Knight, the former CEO of Death Row, who is currently serving 28 years in prison for premeditated murder.

Earlier, Smith posted a video on social media apologizing to Chris Rock for the slap.

"Over the past few months, I've been thinking a lot and working personally," Smith said in the video.

During the video, Smith indicated that he had reached out to Rock, but that Rock "wasn't ready" to talk.

"Chris, I apologise, my behavior was unacceptable, and I'm here whenever I'm ready to speak," Smith said.

"I want to apologize to Chris' mother," he continued, saying he had seen an interview she gave about the slap, and was unaware of the number of people affected.