The best routes to explore Spain by motorcycle this summer

It is the first vacation in two years that you can enjoy the landscapes of Spain at full capacity. And the bikers are already warming up engines. Not in vain, only in the... 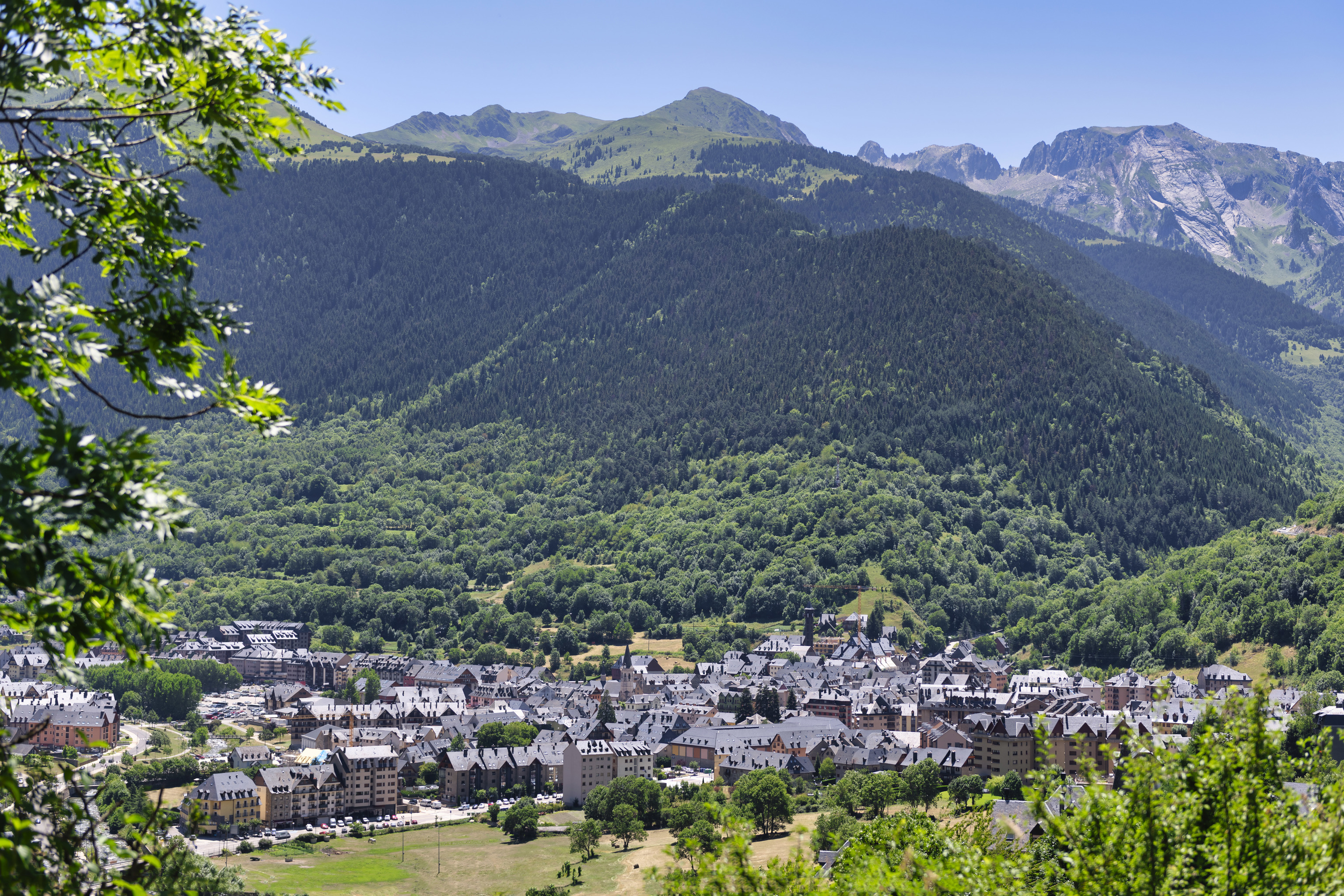 that you can enjoy the landscapes of Spain at full capacity.

And the bikers are already warming up engines.

Not surprisingly, only in the month of May there was a growth in

more than 20%, with almost 20,000 new ones, according to data handled by Cleverea, a leading company in

insurance for cars and motorcycles.

For them these routes go on two wheels throughout the country.

crosses the border between Spain and France

has many possible variants, depending on the kilometers that we are willing to cover.

However, there is no wrong option: it is one of the star routes for motorcyclists.

One of the possible ways to do this route is

to start in the Cabo de Creus Natural Park, in Girona

, which encompasses several Catalan municipalities, such as Cadaqués, considered one of the most beautiful towns in the region.

After passing through the region of the Arán Valley and enjoying its beautiful villages (Vielha, Bosost, Salardú...), where you can stop as long as you like to contemplate the contrast between the valleys and the mountains.

The route ends in the Basque Country, for example, in the municipality of Hondarribia, which has

In total, more than 600 kilometers perfect for escaping the heat, being surrounded by nature and enjoying well-paved roads and heart-stopping views.

Picos de Europa and the lakes of Covadonga

Another of the options preferred by bikers is to tour

, which extends through the communities of Asturias, Cantabria and Castilla y León.

and, in conclusion, a landscape that will delight any nature lover.

and which passes through some such emblematic places as

the Hermida gorge or the Covadonga lakes.

Although it depends a lot on the itinerary chosen, it can be around 200 kilometers.

It borders the coast and runs through the Natural Park of Cabo de Gata, merging beach and desert to give rise to an unforgettable trip.

to start in the Almeria municipality of Carboneras

and then continue to Níjar along the AL-5106 road, along which we will travel along the beach and visit some of the best known, such as the famous

The essential tour of Almería is the one that covers the AL-3115 road, which crosses the natural park until it ends at the beautiful

Along the way, we can stop at some of its pretty coastal towns, such as

It is a short route, about 70 kilometers long, which we can extend to Almería or even Granada.

The Coast of Death (Galicia)

Cliffs, lighthouses and beaches are the keys to this route that

ends at the end of the world

Starting from the A Coruña municipality of Arteixo, it is a road that, bordering the coast, can add up to 200 kilometres.

To cross the Costa da Morte is to enjoy good gastronomy and contemplate its beautiful villages and fishing enclaves, such as Caión, Corme-Porto,

An essential for those seeking the tranquility of the Galician region and its mild temperatures this summer.

It runs about 80 kilometers in the community of Aragón.

It is a journey of contrasts, in which

the Aragonese steppe plains are mixed with authentic oases

, since the central points of this route are the three most important reservoirs of lower Aragon.

, we will pass through municipalities such as Castelserás and Torrevelilla, until we reach the second reservoir, Calanda, which is surrounded by the mountains of the Sierra de La Ginebrosa.

From there, you reach the municipalities of Mas de las Matas and Alcorisa and, finally, Berge, where the Gallipuén reservoir is located.

One of the longest, perfect for those who want to spend several days on the road.

Almost 1,000 kilometers that cross all of Spain, from Gijón to Seville, and that

follow the same route as the old Roman road, the Via de la Plata

, which went from Mérida to Astorga.

, with a great variety of different landscapes, and both curves and straight lines.

(declared of cultural interest), or the beautiful Asturian mountains and valleys.

Among the obligatory stops are Astorga, Salamanca, Béjar or Plasencia.

, just one hour from the capital, is a place to come and take refuge this summer.

The community has more than

perfect for enjoying nature and which can be reached by well-paved roads with good views.

The option preferred by users is the one that reaches

Lovers of curves will enjoy a very entertaining circular route

from the municipality of Torrelaguna

in the direction of El Berrueco until reaching the town of El Atazar, very famous among motorcyclists.

Along the way, there are beautiful views of the reservoir and there are two viewpoints where you can stop to admire the views.

It can be finished in the municipality of Patones

, considered one of the most beautiful in the Sierra de Madrid, and return again to Torrelaguna.