Iran: dozens dead in more than a week in floods

Floods caused by torrential rains have claimed at least 80 lives in Iran. The province of the capital Tehran was the most affected, with 35 dead.&nbsp; 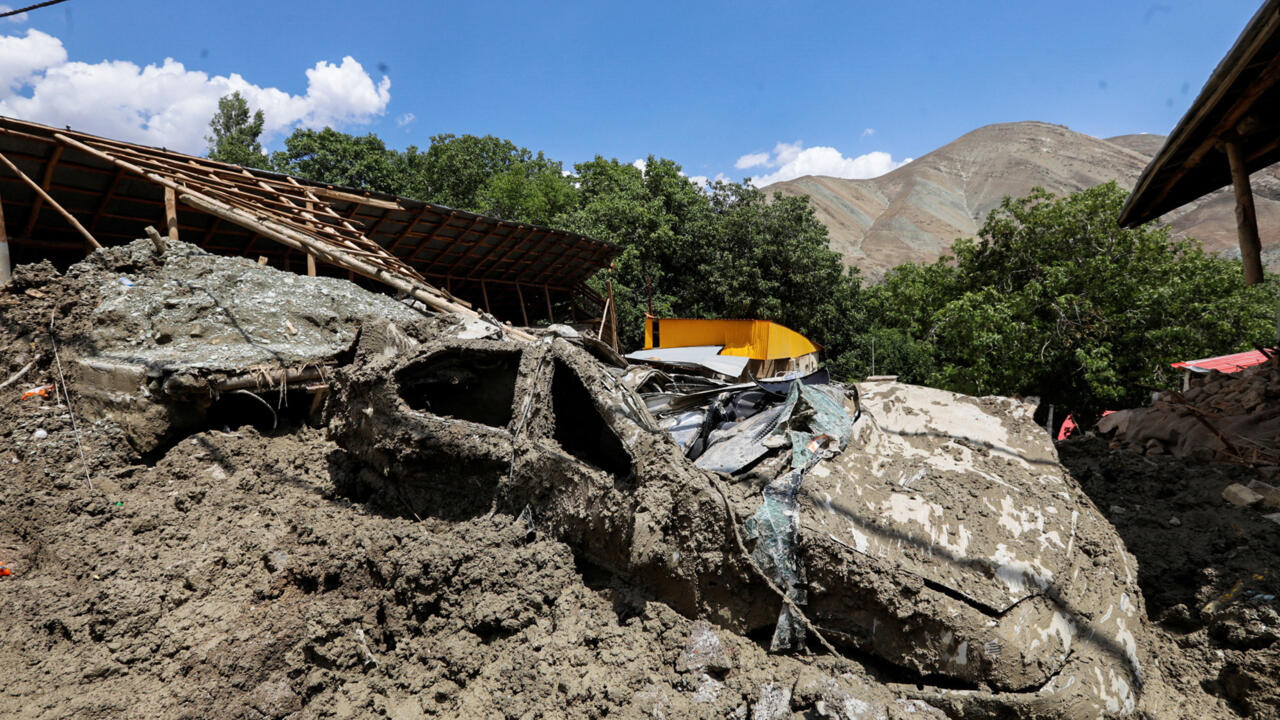 More than 80 people have lost their lives and 30 are still missing in Iran more than a week after floods hit several regions of the largely arid country, official sources announced on Saturday (July 30th).

Since the beginning of the month of Mordad (July 23), "59 people have died and 30 are missing due to the floods", said Yaghoub Soleimani, secretary general of the Iranian Red Crescent Society, quoted by the official news agency. IRNA.

A balance sheet to which are added the 22 deaths announced on July 22 after torrential rains in the south of the country.

Iran has suffered from repeated droughts during the past decade, but also from regular floods due to torrential rains.

According to Yaghoub Soleimani, 60 large cities, 140 smaller ones and more than 500 villages have been affected, in a country of 83 million inhabitants.

The province of the capital Tehran was the most affected, with 35 dead, while in that of Mazandaran, in the north of the country, 20 people have still not been found, according to the same source.

President Ebrahim Raisi visited the region of Firouzkouh, east of Tehran, according to his cabinet.

According to state television IRIB, Agriculture Minister Javad Sadatinejad estimated the damage to the agricultural sector at some 195 million euros.

According to the Iranian meteorological center, the north and south of the country are expected to be affected by new rains in the coming days.