Are parents one nation?

If you're a parent and you talk to your baby, you've probably raised your voice or made sounds like you're singing or strange, meaningless noises.. You're not alone. My Egyptian friend, Zain's new-born father, invited me to visit him and his family in their apartment near the Pyramids Giza. As soon as you sit on the 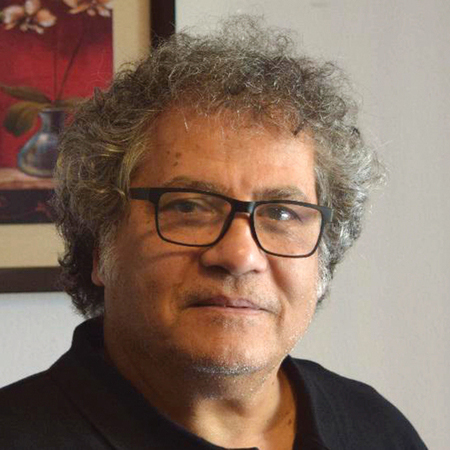 Are parents one nation?

If you're a parent and you're talking to your baby, you've probably raised your voice, made sounds like you're singing, or made strange, meaningless noises.. You're not alone.

My Egyptian friend, Zain's newborn father, invited me to visit him and his family in their apartment near the Pyramids of Giza.

As soon as I sat on a comfortable armchair in the guest room, he greeted us with joy as he held his baby.

My friend, who is over six feet tall, is a serious-looking man, with a loud voice when he discusses matters of the hour with me, I did not expect to see him turn to his child and suddenly transform into a singing being making all the sounds of a musical scale, and a strange mixture of birds chirping and meowing cats , followed by words from which all the conjunctions in Arabic have fallen, and they are missing any expected sequence in human speech.

He did all this, after a minute of "hashka" to get the baby's attention and make him smile.

I was thinking about this scene when I received an important study conducted at Harvard University on six continents, researchers affiliated with the Music Lab found amazing consistency in the ways parents speak and sing to their babies.

The findings, published this week in Nature Human Behavior, point to the common functions of speech modalities and song patterns for developing bonding between parents and infants.

Over a three-year period, the researchers coordinated the collection of 1,615 records from 21 cultures with varying degrees of connection with the rest of the world.

Whether the adults were from an urban English-speaking environment in San Diego, or from the hunter-gatherer community in East Africa, they all changed their speech patterns when interacting with infants.

This was the first study to compare the tones of voice, articulation methods and the sounds directed at children by this number of parents and adults from different societies and cultures.

Dr. Samuel Mehr, who led the project at Harvard University, said: "Because of this great international collaboration, we have been able to accurately test this similarity in many different locations around the world."

The global recorded samples of infant-directed speech included a higher pitch and increased pitch range, and showed inconsistency in the vocalizations of the same speaker when he pronounced the same word. When the researchers analyzed singing, they observed consistent changes in rhythm and timbre.

This research builds on previous studies showing that lullabies and altered speech patterns can have a calming effect on children, and that "things about the way we change the tone of our voice toward our children may have their roots in the ways other animals communicate with one another."

The results show striking similarities across cultures when it comes to the ways parents talk and sing to their babies.

The study does not attempt to claim that all societies have similar speech or a particular song directed at children, but it does assert that when people around the world sing or talk to their children, they change the tone of voice in the same way, and this is a new finding.

There are, of course, some differences and cultural influences in this practice, but the researchers also found commonalities that suggest the parents in this study have common biological roots and hidden factors that shape their behavior toward their children.

Does this mean that the fathers in our world are one nation?