The end of the rainy season, the beginning of the heat wave... It's going to be hot around 33℃ this week

After the rain tonight, it looks like the rainy season will come to an end this year. The forecast is for a full-fledged sweltering heat from tomorrow. This is reporter Jung Gu-hee. 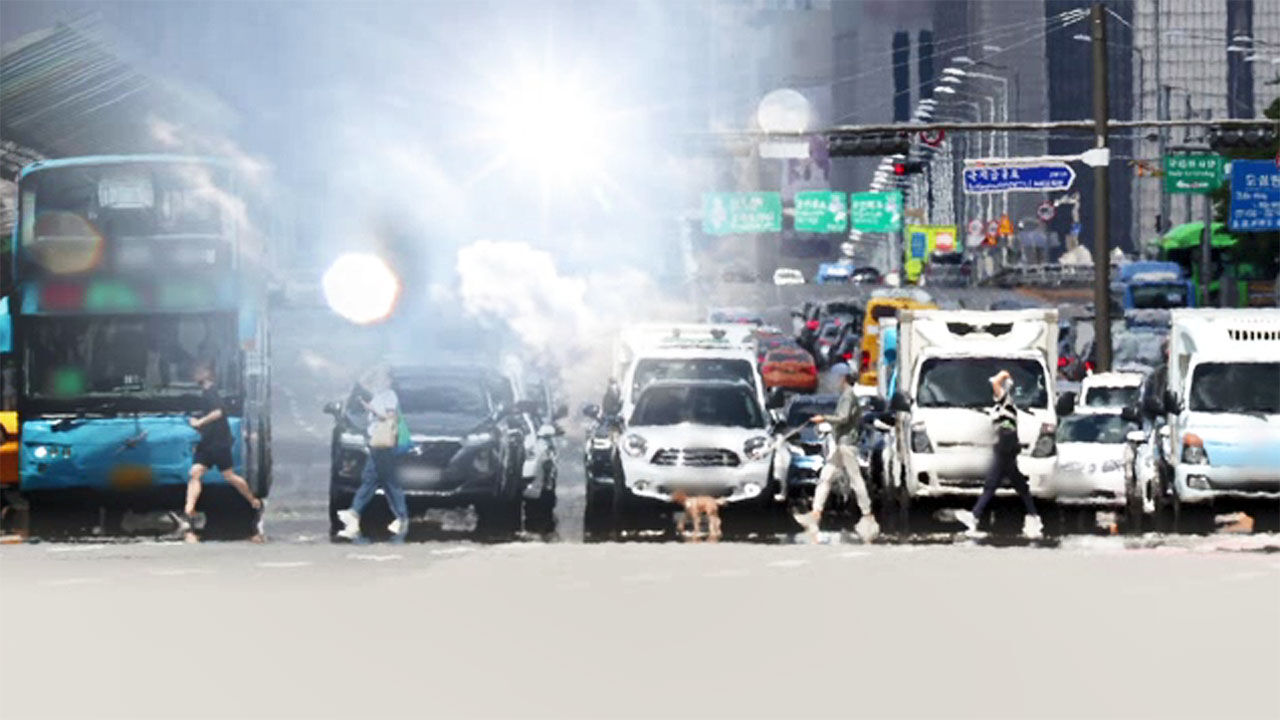 Today (24th), it seems that the rainy season will come to an end this year with the end of the night rain.

The forecast is for a full-fledged sweltering heat from tomorrow.

This is reporter Jung Gu-hee.

Even though it is cloudy, Hangang Park is crowded with family outings.

Cool off in the hot water splashing out of the fountain, and make memories by hitting a water ball and shooting a water gun.

[Oh Jun-hyeop / Nowon-gu, Seoul: I can't go far and there is news of rain, so I went out to the suburbs to play in the water.

It will rain occasionally in the central region, Jeonbuk, and Gyeongbuk until tonight, and raindrops will fall in the inland areas until early tomorrow morning.

With this rain, this year's rainy season is practically over.

This is because the high pressure in the North Pacific, which is driving the heat wave, begins to move north in earnest, pushing up the rainy season front to the north.

This year, it rained heavily in the central region.

The central region receives an average of 378 mm of rain during the rainy season, but this year it rained 745 mm in Pocheon and 622 mm in Cheorwon and 552 mm in Seoul.

On the other hand, Gwangju received only 209 mm of rain and Daegu 124 mm, which was less than the average annual rainfall of 341 mm.

After the rainy season, strong localized downpours often fall, but under the influence of the North Pacific high pressure, a full-scale heatwave begins.

The Korea Meteorological Administration predicted that a heat wave of around 33 degrees will continue throughout this week and that the temperature will rise further towards the second half of the week.