During the pandemic, lots of outdoor gyms and paddle courts were built in public places around the country. It has affected circuses and other outdoor culture that lacks areas to build tents and stages on. - Circus art dies if this continues, says Janne Näsström, director of the Circus Academy. 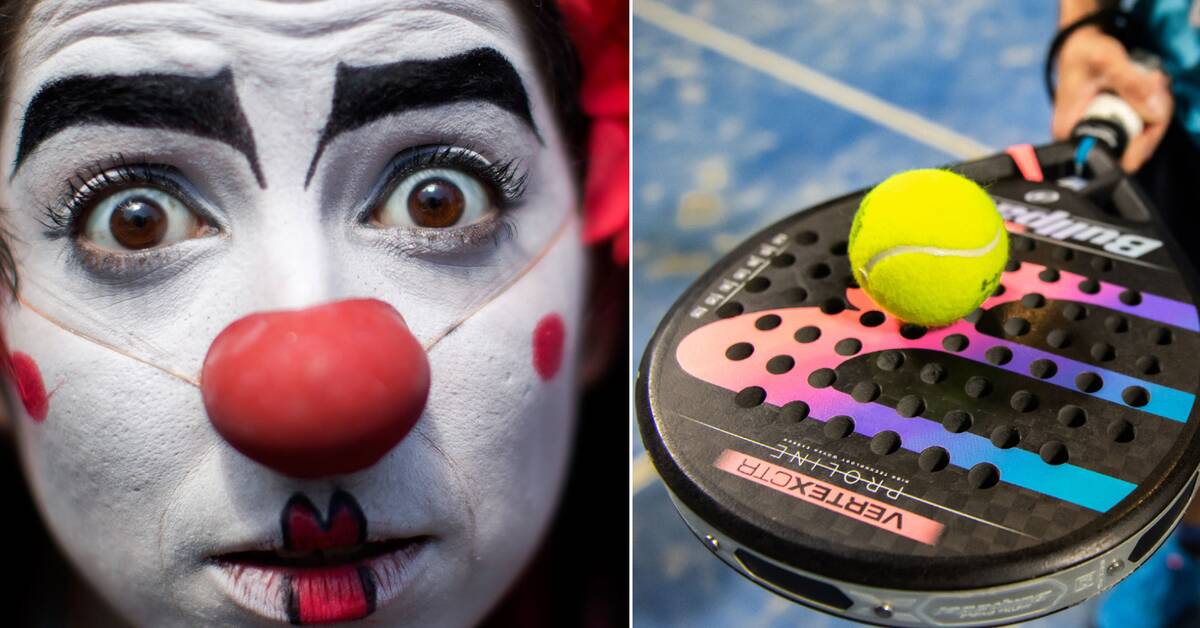 When the restrictions were lifted in February, the country's circuses threw themselves on the phone to book their summer tours.

The performances require large, solid surfaces with access to electricity.

In the past, circuses have been able to return to the same run-in places.

But now the situation has changed.

- It turned out that the municipalities had built paddle halls, outdoor gyms and fences.

It has been a big problem to find venues, says Janne Näsström at the Circus Academy, a non-profit association that works to promote circus activities.

Sweden has three touring circuses: Brazil Jack, Cirkus Rohdin and Cirkus Olympia that play almost every day during the summer.

The transports are awkward, a circus has a hard time driving a few longer distances, which requires that there are plenty of places to stop.

- Now you get space problems two, three days a week.

That was not the case before, says Janne Näsström who is critical of the municipalities.

- It's about incompetence and ignorance.

In the long run, one wonders if there will be public places to arrange culture.

Concerns about the future of outdoor culture are shared by the concert and theater world.

Therefore, the Circus Academy has now received a grant of SEK 600,000 from the Swedish National Council for Culture to map the country's public areas.

Information on availability, dimensions, electricity, fees and opportunities for posting must be collected in a database, as a tool for cultural organizers.

- Circuses and other organizers should be able to plan their tours in peace and quiet and have the opportunity to opt out of complicated municipalities, says Janne Näsström.

Watch the interview with the Circus Academy in the video.