The Main Directorate of the Ministry of Emergency Situations of Russia for Moscow warned residents and guests of the capital about thunderstorms, rain and wind gusts up to 17 m/s. 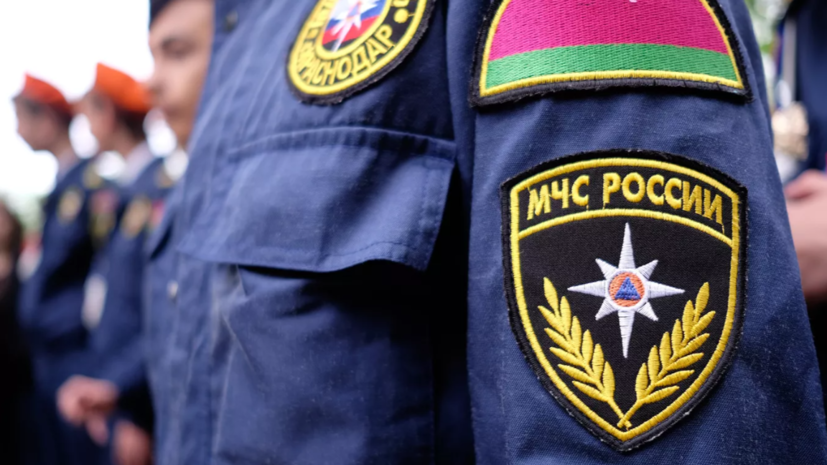 “According to the forecasts of weather forecasters of Roshydromet, in the next one to two hours, with preservation until 21:00, intermittent rain is expected in Moscow, in some places a thunderstorm, during a thunderstorm wind gusts up to 17 m / s,” the statement says.

Rescuers advised drivers to significantly slow down and increase their distance, while pedestrians were reminded of the dangers of being near billboards and rickety structures and were advised not to take cover under trees.

Earlier, the Hydrometeorological Center announced a "yellow" level of weather danger in Moscow and the Moscow region due to wind and thunderstorms.