It's a debate with Wathi - Guinea and Burkina Faso: how to go around in circles and in the void

With Wathi, two news items this week in Guinea and Burkina Faso, two countries in transition led by soldiers. And a form of amazement due to the trivialization of violence and contempt... 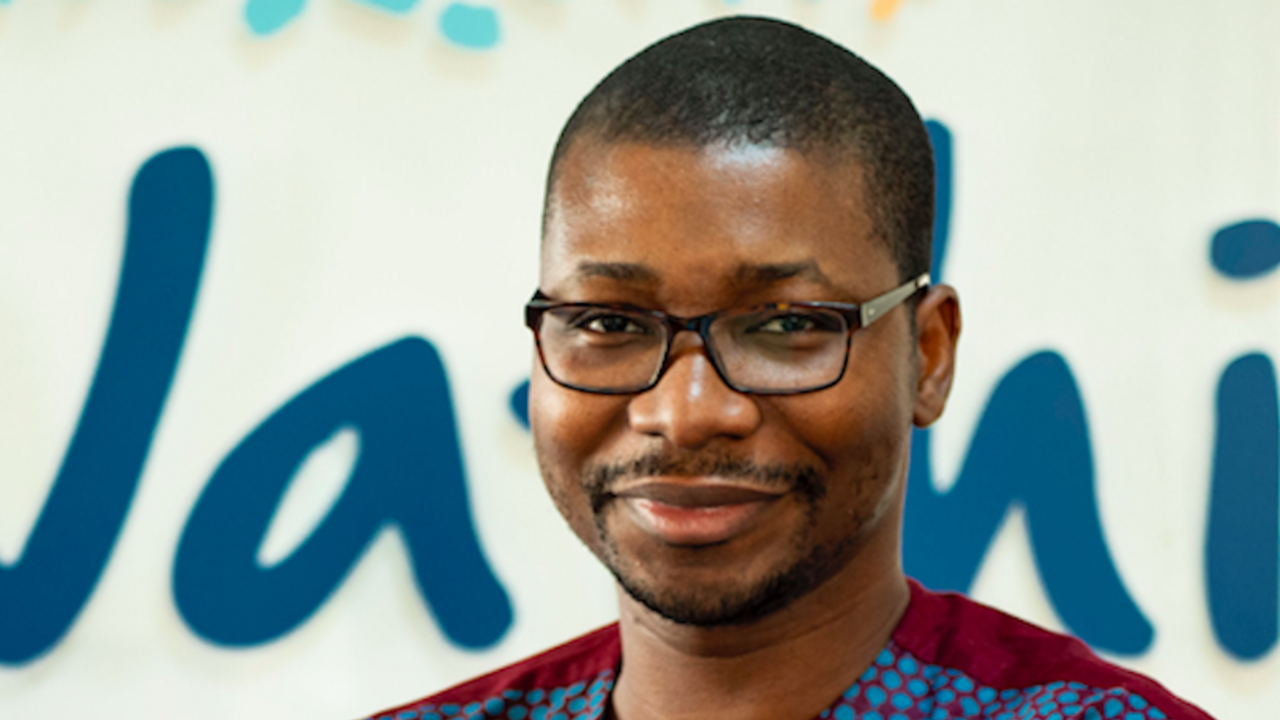 It's a debate with Wathi

Guinea and Burkina Faso: how to go around in circles and in the void

With Wathi, two news items this week in Guinea and Burkina Faso, two countries in transition led by soldiers.

And a form of amazement due to the trivialization of violence and contempt for justice.

It is difficult to remain measured when we see a country like Guinea going around in circles for at least two decades, with political cycles marked by one constant: the brutality of the security forces towards civilians with several dozen deaths and hundreds of wounded under soldiers Lansana Conté and Moussa Dadis Camara as well as under civilian President Alpha Condé.

Under Colonel Mamady Doumbouya, who overthrew his mentor, Alpha Condé, the period of hopes for change in the relationship between rulers and citizens is already well over.

The images of the violent arrest of three leaders of the FNDC, the National Front for the Defense of the Constitution, on July 5, speak for themselves at length.

Nothing can justify the police kicking and dragging the actors of a citizens' movement to the ground when they had just started a press conference.

Arrested and placed in detention, the leaders of the FNDC appeared yesterday Friday before the Guinean justice, accused of contempt of court and public insults.

But this judgment does not alter the unacceptable nature of the brutality of the security forces and what this indicates about the orientation of the transitional regime in place in Conakry.

RFI: You say that as with previous regimes, the option chosen by the junta is to silence all protesting voices...

This is to show all those who do not want to align themselves with the positions and interests of the current strong men of Conakry that they can be beaten in full view of everyone, in the presence of journalists' cameras. come to a press conference and that they can be imprisoned and spend days or months in detention in abject conditions.

The National Front for the Defense of the Constitution is one of the rare movements which has remained constant in its struggle since its creation justified by the opposition to the constitutional forcing of Alpha Condé to remain in power after his two terms.

If there had not been this third term, Guinea would very probably not be in its current situation, that of a transition in which some of the facilitators were publicly defenders of the constitutional manipulation of the ousted president.

What I have seen in Guinea since the end of the Conté years are the changes, all shame drunk, of caps, jackets, speeches on the part of political actors and civil society, renouncing all the principles faced with the opportunity to also benefit for a year, two years or just a few months from the material privileges to which active support of the power in place gives access.

All those who resist like artists who do not run after appointments or public contracts, annoy and can be mistreated.

You also make a link with the news in Burkina Faso, dominated by the return for a few days of former President Blaise Compaoré to his country despite his life sentence by the courts and at the invitation of the transitional authorities to a meeting of former Heads of State.

What is this link?

The link is the henceforth blatant and assumed denial of any principle, of any limit in the abuse of power.

We don't even pretend to believe in a few principles and symbols anymore.

The link is also what this opens up as a perspective in Guinea as in Burkina Faso: if those who govern and those who support them continue to feed injustice and impunity, to accept that we beat at will unarmed citizens, obstructing the future of young people, should we expect more or less violence and disorder in the months and years to come?