Three songs from the posthumously released album "Michael" from 2010 have been removed from the streaming services after persistent rumors that it is not Michael Jackson who sings on the songs, writes BBC. 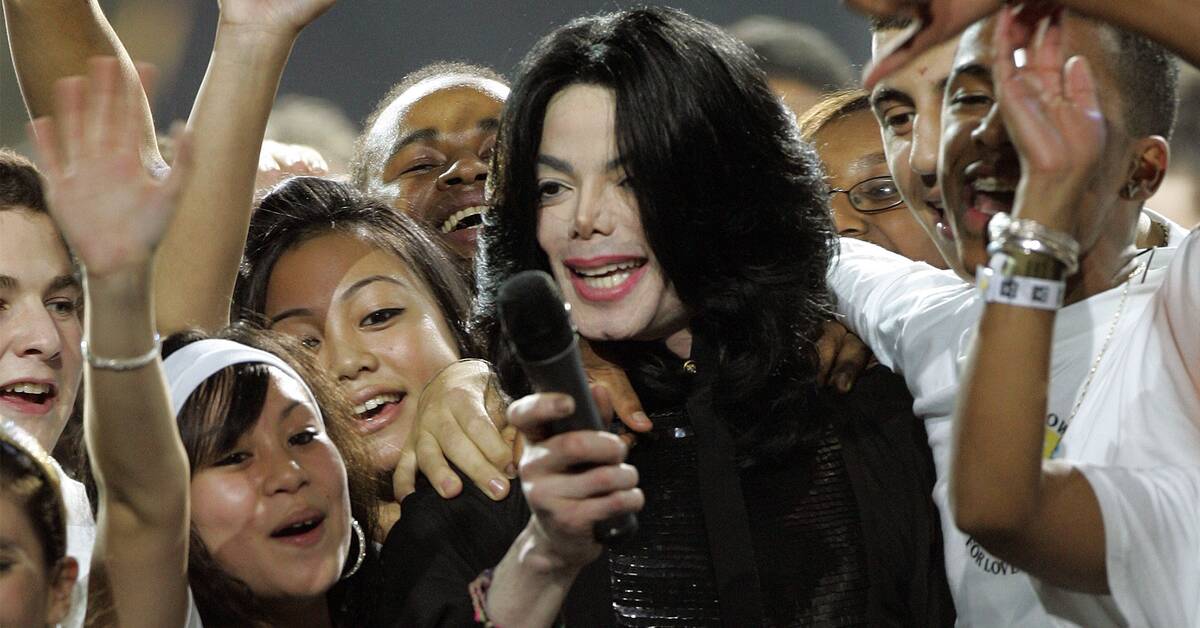 A joint statement from Jackson's estate and Sony Music, which in 2010 acquired the rights to unreleased material from the singer, states that the songs will be removed in an attempt to end the controversy once and for all, but that the song is not fake.

"Nothing should be read into this document regarding the authenticity of the tracks," it says.

The songs in question are "Breaking news", "Monster" and "Keep your head up".

The album's other seven tracks are still available.

The conflict dates back to 2014 when a fan sued Jackson's estate and Sony because it says on the album cover that it is Michael Jackson who sings on the three songs, which should be recorded two years before Jackson died of cardiac arrest in 2009.

Relatives of Michael Jackson, such as his mother, sister La Toya and children Prince and Paris, have also previously questioned the authenticity of the song on the three tracks.

However, Sony Music Group has assured that the voice is Jackson's and that the company has "complete confidence in the results of its extensive investigation and the statements of those who were in the studio with Michael".