Today the economy - The stock markets are unscrewing, a recession in Europe more and more real

The dark scenario of a recession weighs on the morale of European stock markets. On July 5, they lost almost 3% in reaction to a series of negative indicators. 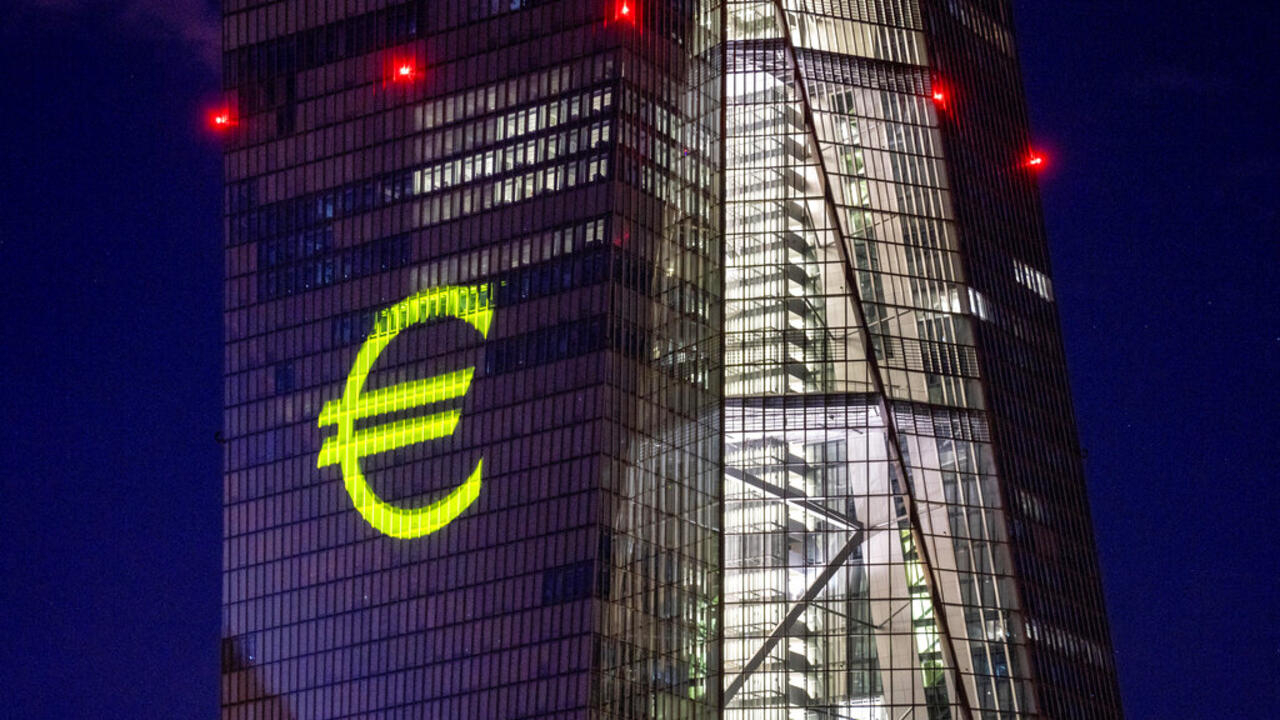 The stock markets are unscrewing, an increasingly real recession in Europe

The euro fell to its lowest level against the dollar on July 5, 2022. © AP/Michael Probst

The dark scenario of a recession weighs on the morale of European stock markets.

On July 5, they lost almost 3% in reaction to a series of negative indicators.

In June, companies struggled to fill their order books according to data released on July 5th.

This is the most significant index announcing a recession.

For investors, the contraction of European economies before the end of the year now seems inevitable.

The euro paid the price.

The single currency fell yesterday to its lowest level against the dollar.

Unheard of for 20 years.

At this rate, it will soon be at par with the greenback.

This fit of weakness was triggered by new threats to gas supply.

Due to the strike at Equinor, the Norwegian oil and gas giant, exports from the main supplier of the 27 could have stopped in the coming days.

Oslo has effectively imposed the cessation of mobilization.

Inflation vs sanctions: a difficult choice for Westerners

Pressure on gas should ease today but this event reminds Europeans of how precarious their energy situation has become.

Russia, the largest gas supplier in peacetime, could completely close the gas pipeline taps in the coming days.

Is this energy crisis pushing Europe into recession?

The shortfall in gas supply and the stratospheric rise in prices is indeed the main brake on activity.

In Europe, the electricity markets are correlated to those of gas.

This is why the price of electricity also peaks at peaks.

Yesterday, it started to rise again with fears over Norway.

The energy bill is rising and this will gradually seize up the machine.

Today we are on the verge of a gas shock.

A direct consequence of

the Russian-led war in Ukraine

It will take several months, even more than a year, to resolve this energy crisis.

The International Energy Agency also anticipates a slight drop in gas demand this year due to the recession that is coming its way.

On the other hand, on the oil side, buyers are already anticipating the economic crisis.

The barrel of Brent listed in London lost almost 10% yesterday.

Inflation is getting stronger day by day in Europe

It continued to climb in June, reaching 8.6% in the euro zone.

Much more than what was expected.

The general rise in prices is of course fueling the slowdown in activity.

When everything becomes more expensive, it discourages consumption, unless wages also increase.

This demand is emerging almost everywhere in Europe.

In the very privileged sector of hydrocarbons in Norway as among French railway workers.

The movement of trains will be very disrupted today with the call for a strike at the SNCF for wage increases.

This claim is legitimate, but the rise in wages has a downside: it feeds inflation.

Faced with this spiral of rising prices and rising wages, the European Central Bank has promised to act by raising its interest rates.

It will take action in 15 days, at its next meeting.

Knowing that this remedy is also recessive.

When borrowing becomes more expensive, it discourages activity and consumption.

Recession is also the price to pay to get out of inflation before it takes hold as in the 1970s.

This Wednesday morning, European stock markets should rebound, under the influence of Wall Street where the Nasdaq, the technology stock exchange, has regained 1.75%.

Chinese stock markets are down on Wednesday.

They are worried about the resurgence of Covid-19 in China and the new restrictions that are looming.

They are also concerned about this threat of generalized recession.