Monkeypox experts at the World Health Organization will hold a meeting again this month, to decide whether the spread of the disease has become a global health emergency, or not. 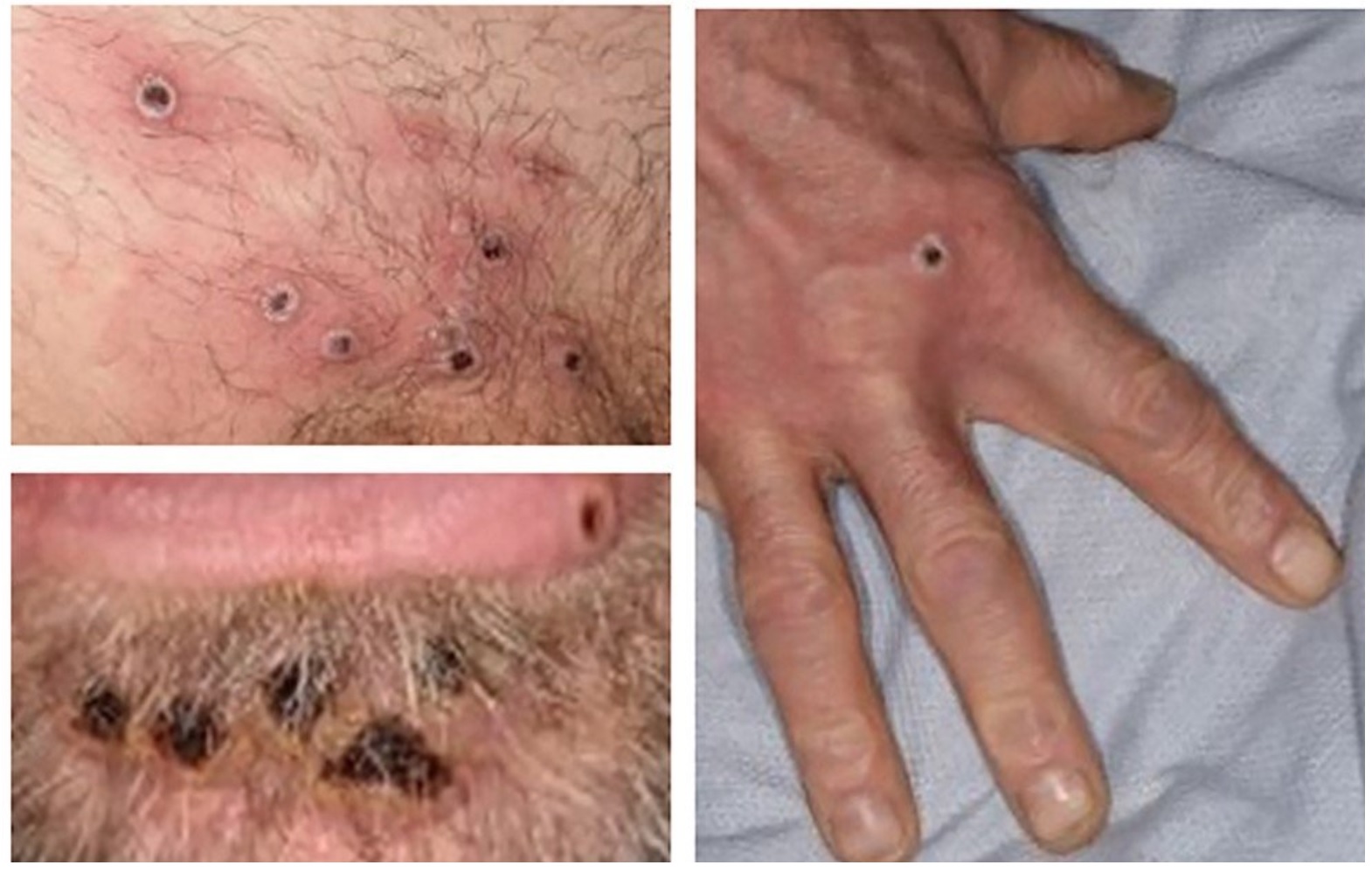 Monkeypox experts at the World Health Organization will hold a meeting again this month, to decide whether the spread of the disease has become a global health emergency, or not.

And the Director-General of the United Nations, Tedros Adhanom Ghebreyesus, announced in a press conference held at the headquarters of the World Health Organization in Geneva that he will hold a second meeting of the emergency committee on monkeypox, with more than 6000 cases currently confirmed in 58 countries.

"I remain concerned about the size and spread of the virus," he said, adding: "Doing tests remains a challenge and there is a high probability that there are a large number of undetected infections... Europe is currently the epicenter of the virus outbreak, with more than 80% recorded in it. of monkeypox cases in the world.

"The data teams are following up. I intend to hold a meeting of the emergency committee to be aware of the latest developments in the current epidemiological situation and the evolution of the monkeypox outbreak, and to implement measures to combat it... I will gather them in the week of July 18 or earlier if necessary," Tedros confirmed.

Most monkeypox infections have so far been detected among men who have sexual relations with men and young people, especially in urban areas, according to the WHO.

On June 23, the WHO convened an emergency expert committee meeting to decide whether monkeypox was a "public health emergency of international concern", the organization's highest alert level.

But most experts concluded at the time that the situation had not yet crossed that threshold.