CAN 2022 women: Zambian Barbra Banda at the heart of an imbroglio

Barbra Banda, 22-year-old Zambian striker, was excluded from the start of the 2022 Women's African Cup of Nations for "medical reasons", her Federation (FAZ) had indicated. Since then, the President... 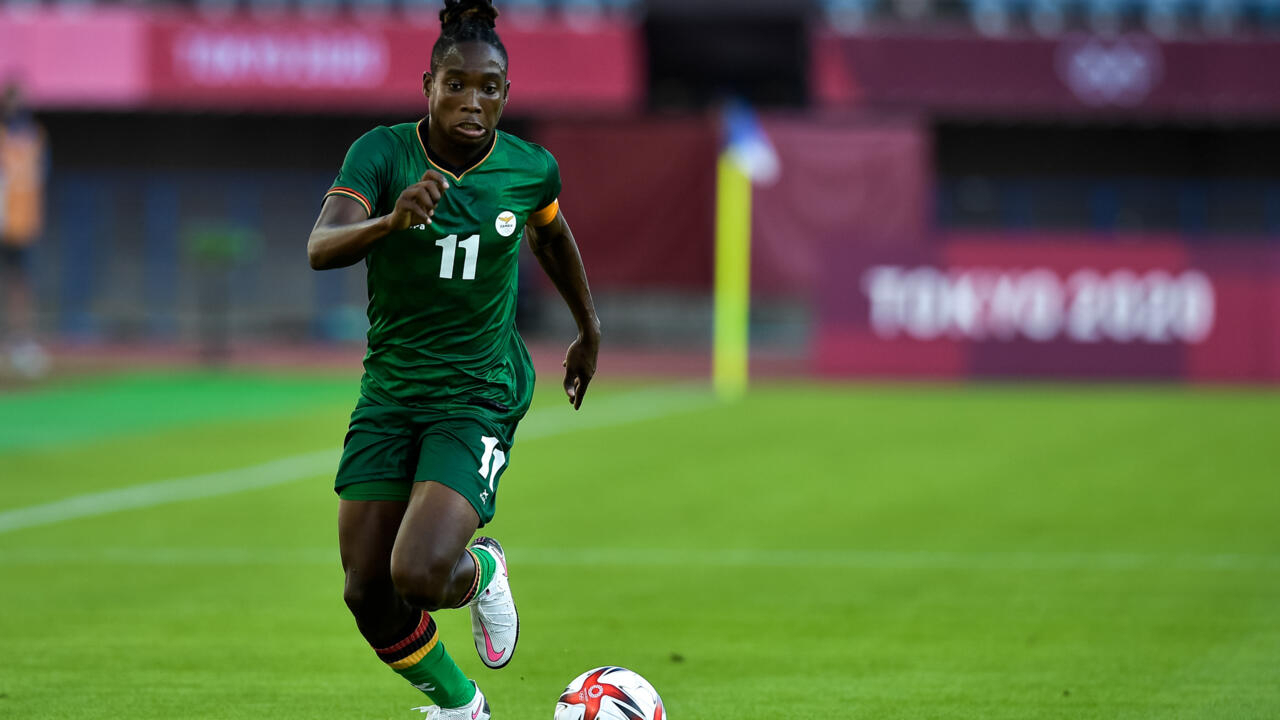 CAN 2022 women: Zambian Barbra Banda at the heart of an imbroglio

Barbra Banda, 22-year-old Zambian striker, was excluded from the start of the 2022 Women's African Cup of Nations for "

", her Federation (FAZ) had indicated.

FAZ chairman Andrew Kamanga has since assured the BBC that the superstar had to undergo a gender check and did not meet the criteria for femininity set by the Confederation of African Football (CAF). .

CAF had indicated that the player had not been excluded by its Medical Commission.

From our special correspondent in Rabat and Casablanca,

The 2022 Women's African Cup of Nations, organized from July 2 to 23, started in Morocco almost without a hitch.

The only downside is the situation of Barbra Banda.

The 22-year-old striker, who scored six goals in three games at the Tokyo 2021 Olympic Games, was to be one of the attractions of this CAN 2022. Problem: the player was removed from Zambia's squad just before the start of the final phase.

She will miss the tournament for medical reasons

” was initially limited to stressing the Zambian Federation (FAZ) in a press release.

Then, after having held an ambiguous speech around its star, the FAZ attacked the Confederation of African Football (CAF).

She says - in fact - that she did not appreciate the response of the CAF communication service, on July 3, to a question on the ineligibility of Barbra Banda: "

According to our medical committee, there is no decisions on their part

She did not meet the criteria set by CAF

It was a grossly unfair statement by CAF because all the federations participating in this tournament were subject to the rules that were set by CAF. .

In this regard, we were forced to address medical requirements as part of (player) eligibility.

That CAF turns around and says it was unaware is unfortunate.

All the players had to undergo a gender check, a requirement of CAF, and unfortunately, she did not fulfilled the criteria set by CAF.

The CAN women's regulations provide in any case that "

in the event of a reservation on the gender of the players, the FIFA regulations on gender verification

In 2011, Fifa published a 68-page document supposed to regulate the gender checks of athletes.

Was it applied to Barbra Banda, who was able to compete freely in the last Olympics?

As speculation swirled about her absence, she limited herself to posting a few messages of support on social media to her teammates, before and after a 0-0 draw against Cameroon.

Asked by rfi.fr, relatives of the resident of Shanghai Shenli (China) did not respond.

As for the rest of the Zambian group, they are trying somehow to deal with questions about the star's package.

I am unable to give you the real reasons.

It would be better to get closer to CAF

”, had eluded the coach of the Copper Queens, Bruce Mwape, before the meeting against the Cameroonians.

Zambians who face Tunisia this July 6 in Casablanca, in group B of CAN 2022.