A study carried out with 11,000 cancer patients has revealed 42 inherited genes that predispose individuals to a greater number of mutations that are correlated... 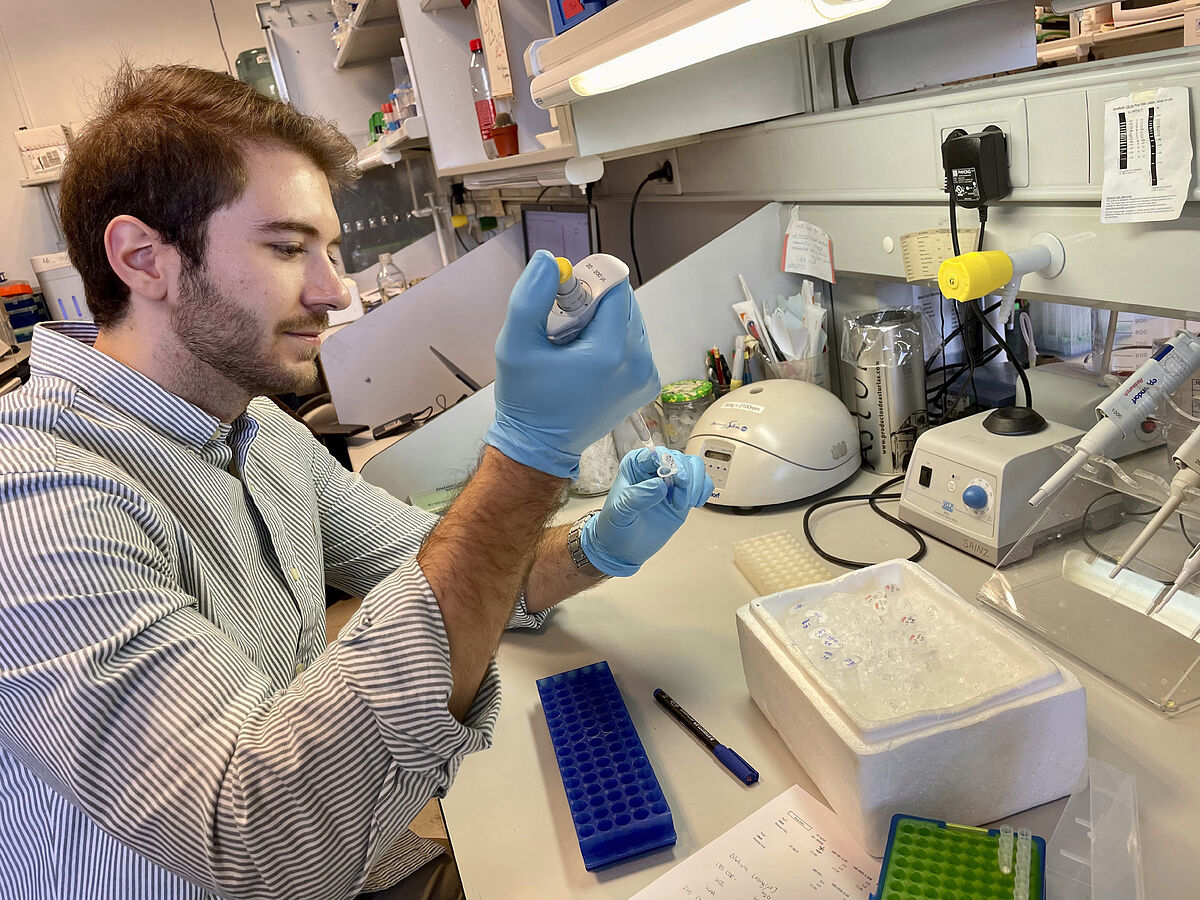 A study carried out with

In an individual, mutations occur in various of its

occur in those cells that do not have descendants and, therefore, are not transmitted to the following generations.

These mutations are the result of a large number of factors, such as age and smoking.

They are the main cause of cancer and are also involved in other diseases.

, from the Biomedical Research Institute (IRB Barcelona), and Dr.

, from the Center for Genomic Regulation (CRG), has revealed the inherited genetic traits that do predispose individuals to the appearance of certain types of somatic mutations in their tissues.

higher mutation rates in an organ

are more likely to accumulate mutations in essential cancer genes that can increase the risk of tumor formation.

In previous studies, researchers described the hereditary mechanisms that predispose individuals to

, even though many tumors do not have a clear genetic explanation.

, a common cause of cancer.

"In this comprehensive study we tested whether the

observed in tumors were associated with inherited variants in many different genes. We developed a methodology that has allowed us to identify

that are related to

and that affect to the risk of different types of somatic mutations. This could help explain cancer predisposition risks," explains

, who led the study while a doctoral student in the laboratories of Dr. Lehner and Dr. Supek.

"While some examples of genes responsible for changing patterns of somatic mutations were previously known (such as the BRCA genes, which predispose to breast and ovarian cancer, and the Lynch syndrome genes, which predispose to colon cancer), now we found many other genes that can affect the accumulation of somatic mutations in a similar way", explains Dr.

, head of the Genome Data Science Laboratory at IRB Barcelona.

Future work based on this study could contribute to

of a patient developing a specific type of cancer and, therefore, to personalizing their prevention program and

detecting the disease in its early stages

In addition, cancer treatments could be personalized through somatic mutational signatures, as another recent IRB Barcelona study has shown.

Most of the mechanisms involved in the generation of mutations are related to defects in the repair of damaged DNA.

This results in a phenomenon known as

, which reduces the time needed for the 2 to 10 mutations in cancer-driving genes that are usually necessary for the development of a tumor to appear.

In addition, each of the identified mechanisms causes different types of mutations or does so in different areas of the genome and may therefore be related to cancer that arises in specific organs.

To make these predictions, the researchers developed a methodology based on

and a machine learning model - the so-called

neural network - with the ability to find patterns in complex data.

One of the limitations of the study is the great variability of hereditary factors related to somatic mutations and the relatively low prevalence of each of these factors separately.

Access to larger numbers of genomic data from cancer patients of non-European descent could lead to new findings.

"As more genetic data becomes available, it is likely that other genetic factors will be found that predispose to cancer mutagenesis. As far as the 'rare' genetic variants we have considered here, even though each of Although they are present in only a few individuals, they are, taken together, quite important in shaping cancer genomes and possibly in cancer risk," concludes Dr.

, head of the Genetic Systems Laboratory and coordinator of the Systems Biology of the CRG.