These plants are very necessary in the house.. They “much” improve the quality of the air

Ordinary potted houseplants can make a significant contribution to reducing air pollution in homes and offices, according to new research led by the University of Birmingham and in partnership with the Royal Horticultural Society. 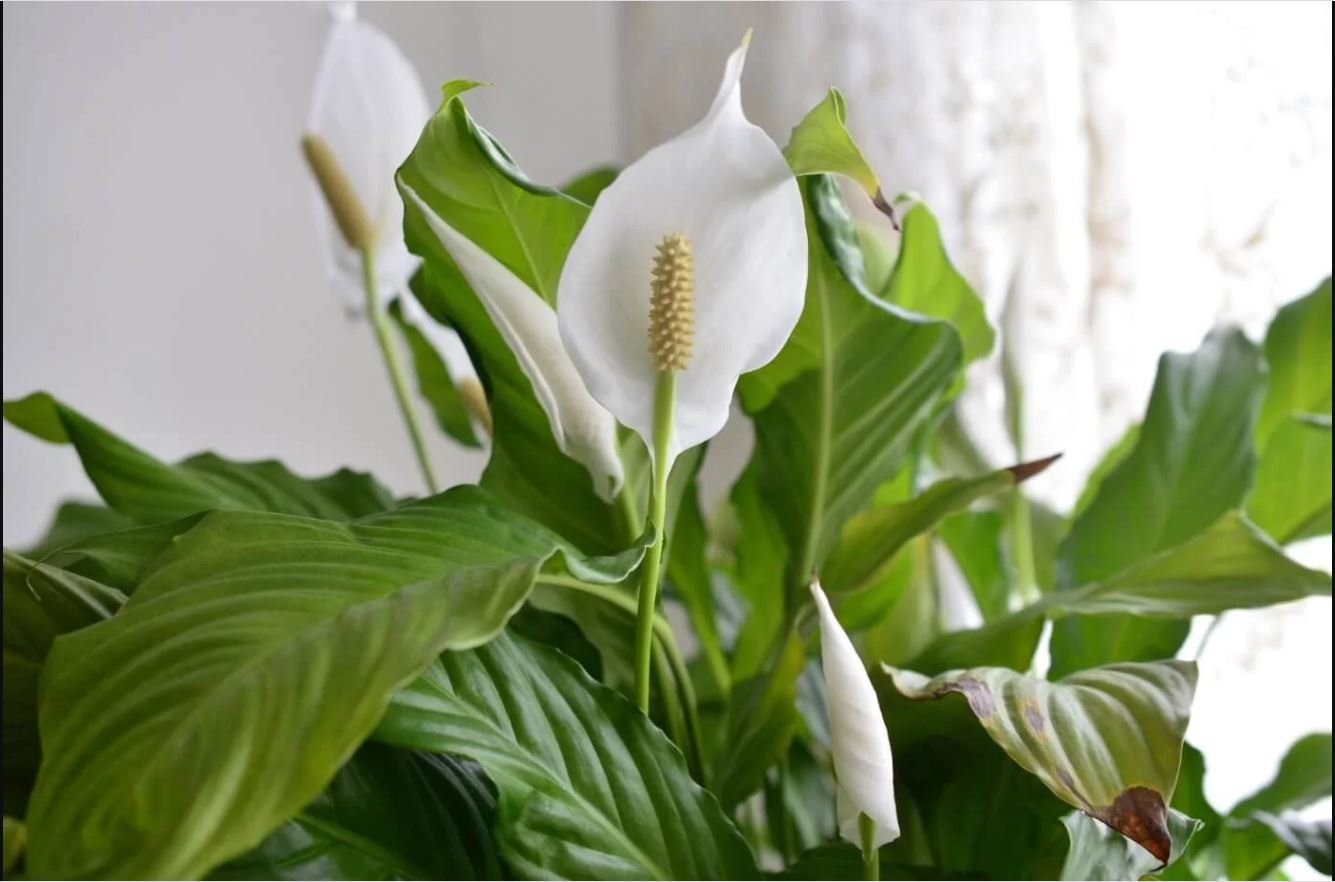 These plants are very necessary in the house.. They “much” improve the quality of the air

Regular houseplants in pots can make a significant contribution to reducing air pollution in homes and offices, according to new research led by the University of Birmingham and in partnership with the Royal Horticultural Society.

During a series of experiments monitoring common houseplants exposed to nitrogen dioxide (NO2) - a common pollutant - the researchers calculated that in some circumstances, the plants could be able to reduce nitrogen dioxide by up to 20 percent.

The researchers tested three houseplants commonly found in UK homes that are easy to care for and not expensive to buy.

They included the peace lily (Spathiphyllum wallisii), the cornflower (Dracaena fragrans) and the fern (Zamioculcas zamiifolia).

Each container was placed, individually, in a test room containing levels of nitrogen oxide comparable to an office located next to a busy road.

Over the course of one hour, the team calculated that all plants, regardless of species, were able to remove about half of the nitrogen oxide in the room.

They also noted that the plants' performance was not dependent on the plant's environment, for example whether they were in light or dark conditions, and whether the soil was wet or dry.

Lead researcher Dr. Christian Pfrange explains, “The plants we selected were very different from each other, yet they all showed strikingly similar abilities to remove nitrogen dioxide from the atmosphere.

This is very different from the way indoor plants absorb carbon dioxide in our previous work, which is highly dependent on environmental factors such as day or night, or soil water content.”

The team also calculated what these results might mean for a small office (15 m3) and a medium-sized office (100 m3) with different levels of ventilation.

In a small, poorly ventilated office with high levels of air pollution, they calculated that five houseplants would reduce nitrogen oxide levels by about 20 percent.

In a larger area, the effect will be less - 3.5% although this effect will increase by adding more plants.

While the effects of plants in reducing nitrogen oxide are clear, the exact mechanism by which these plants do so remains a mystery.

Dr Bfrange added: "We don't think plants use the same process they use to absorb carbon dioxide, where the gas is absorbed through stomata - tiny holes - in leaves.

There was no indication, even during the longest period of experiments, that our plants released nitrogen dioxide back into the atmosphere, so it is likely that a biological process is occurring that also involves the soil in which the plant is growing - but we don't yet know what it is."

In the next phase of the research, the team will work to design advanced tools for modeling indoor air quality that include a wide range of variables.

The new project will use portable air quality measuring tools to identify pollutants and test their effects in both residential and office spaces, allowing a large amount of data to be collected to guide future research.