The Tik Tok application is one of the applications that has gained great popularity in the world since its inception in 2018, to become in 2020 one of the most used social networking applications, which made many surprised by the decisions issued in the last hours about its closure in many countries. 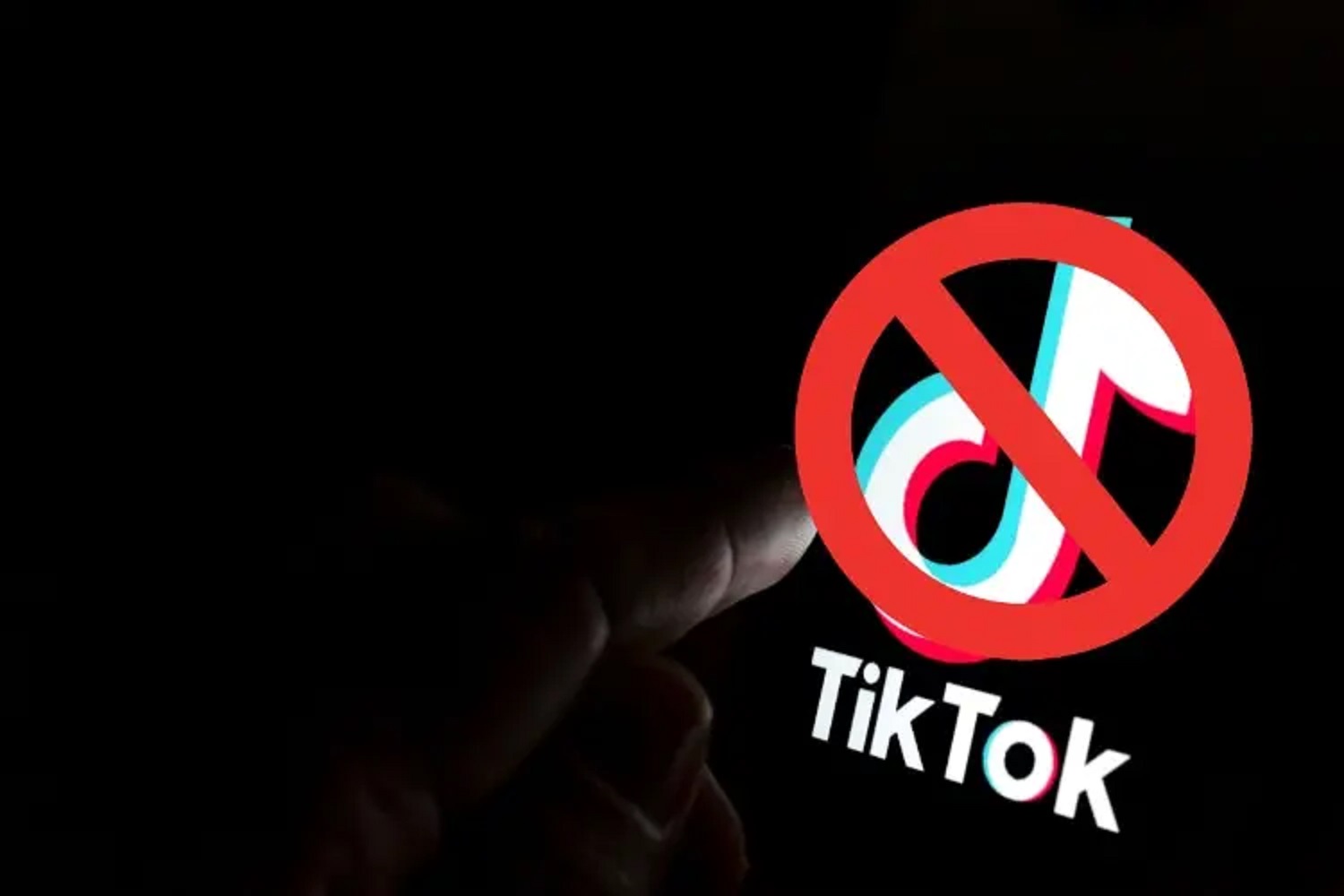 The Tik Tok application is one of the applications that has gained a great spread in the world since its appearance in 2018, to become in 2020 one of the most used social networking applications, which made many surprised by the decisions issued in the last hours about its closure in many Arab and Western countries, including the Kingdom of Saudi Arabia. Saudi Arabia.

In the following lines, we will learn about the application, its importance and danger, and the truth of rumors about its permanent removal and closure.

In the beginning of July, the pioneers of social networks circulated the news of the closure of the Tik Tok application from Apple and Android stores working under the authority and control of the United States of America, and this is after the issuance of press statements by an American official who spoke about the news, and news was circulated through the social media about the closure of the application in Saudi Arabia after That many activists made an urgent demand on the Twitter platform to permanently ban this application in the Kingdom of Saudi Arabia, and the opinions of people varied between lovers of this application and followers of what is published in it and opponents who hate its style and content, knowing that it has gained a great spread in the world in recent times, However, calls for its closure are still continuing, but the Kingdom of Saudi Arabia has not announced any decision regarding the banning of the Tik Tok program so far, although many countries have recently banned it in them.

“Tik Tok” is a social networking platform that allows its users to post short videos, and it is one of the most important applications created by designers. It is a Chinese network service called Douyin in China, through which short videos of users are exchanged. This application is owned by "Chinese ByteDance".

The application can be used through messaging and making short videos of various types and contents, as the duration of the video ranges from a few seconds to approximately 3 minutes, and this application also gives its users the opportunity to profit by means of live broadcasting, after producing the clear profits determined by the owner of the “Tech” application Talk, which is one of the sites that spread incredibly in a record period of time, various electronic stores such as Apple and Android witnessed massive and intense downloads in the millions, because of the advantages that this application has.

The dangers of the Tik Tok application

With the spread of this application and the increase in the number of its users significantly, many statistics have shown that a large percentage of its users range from 13 to 24 years old, which increased the fear of parents about the negative impact of social media programs on their children and their understanding of any wrong content at this age. In the year 2020, the Tik Tok application issued many decisions that are considered to help parents protect their children from any negative impact, as it is not allowed to download any video that violates public morals, and to work on a set of new tools called parental control (FAMILY SAFETY MODE), which Parents are allowed to set some restrictions such as Restricted Mode that prevents any inappropriate content from appearing and managing specific screen time.

Until this moment, the closure of the “Tik Tok” application from the “Apple” and “Android” store has not been officially announced, but there is news circulating about its closure within the coming days, specifically until the date of July 8, after there was a claim From the US Federal Communications Commission commissioner to Google and Apple to delete the Tik Tok application from stores until July 8, 2022 AD, because the application is a very sophisticated monitoring tool in the hands of the Chinese government that aims to query users’ data.

The reason for the US Federal Communications Commission’s official, Brenden, asked Google and Apple to delete the famous Tik Tok application from all Apple and Android app stores, because this application causes great concerns related to the security of the United States, as Brenden said that this application is subject to the Chinese government, which is working hard on Collecting data of American users, which poses a threat to the security of the United States, as that data will be used by China for illegal purposes and purposes.

Will the Tik Tok app be permanently closed?