On the menu for Tour de France riders this Wednesday: the cobblestones of the north. The fifth stage will connect Lille to Arenberg, where the finish line has been set up just in front of the closed former coal mine… 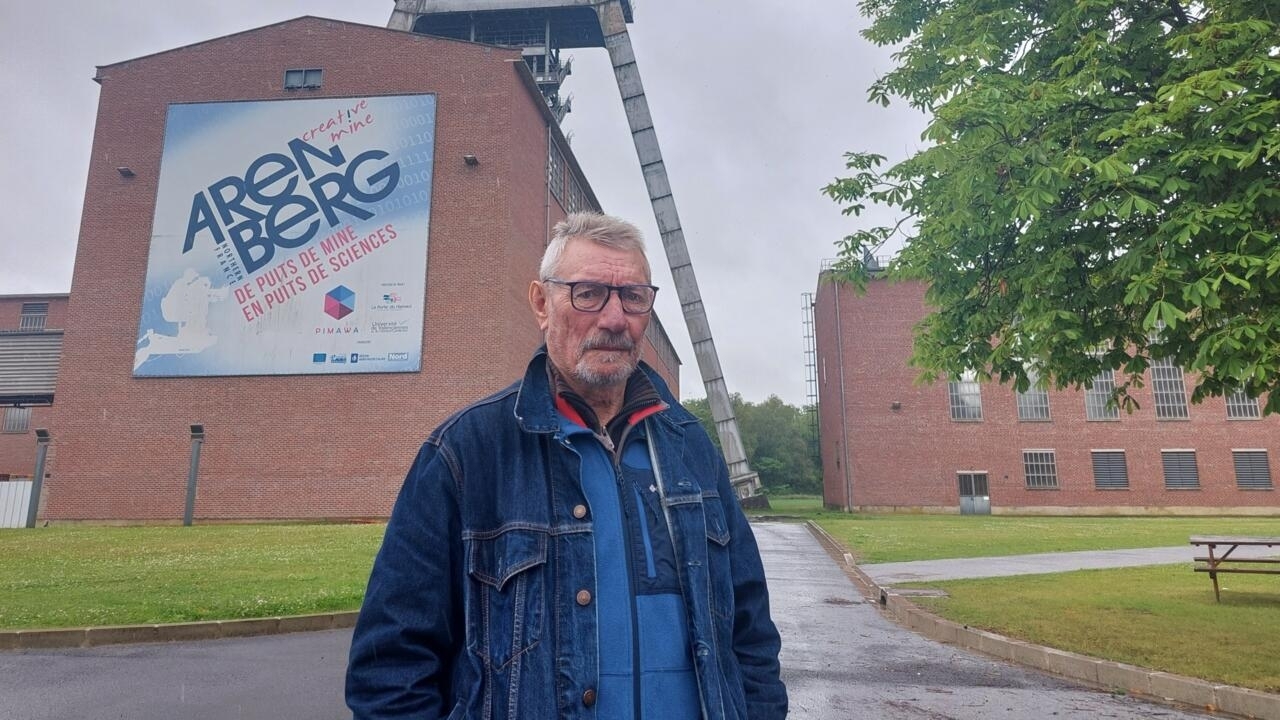 The Tour de France on the trail of the Arenberg mine

Aimable Patin, a former underground miner in Arenberg, has made it his mission to pass on and perpetuate the memory of working in the mine.

On the menu for Tour de France riders this Wednesday: the cobblestones of the north.

The fifth stage will connect Lille to Arenberg, where the finish line was set up just in front of the old coal mine which closed almost 30 years ago.

In the region, the link between miners and cycling is still very present.

From our special correspondent in Arenberg,

The cage was there, below the wheel.

Once inside, you were going at 13 meters/second at the bottom

He has the rough hands of a coal ploughman.

With her sky-blue gaze, Aimable Patin still contemplates the decrepit facilities of the former mining site.

Descended to the bottom like his father, like all the men of his age in the Valenciennes mining basin.

Whoever tells me he's never been afraid, I know he's not telling the truth.

but I never wanted to show it

At school, I knew it was my destiny to come and work here.

Even my school principal used to say to me

: 'Friendly, do well at school and you will have a good place at the mine'”.

Mining is a painful and dangerous job.

Aimable no longer counts the friends who left too young because of silicosis, the lives shattered by so much harshness.

And yet he remains fascinated by this place.

What I miss the most is the smell.

When we went down, there was a particular smell.

Me, if I find a mine, I go down there right away, just for the smell.

"The cobblestones, you're going to fly over them!"

Arenberg is also known for its famous trench: a cobbled road made famous by the Paris-Roubaix race.

It was introduced on the course in 1968 by Jean Stablinski.

A local guy, a minor who became a professional cyclist, several times French champion and unfailing teammate of Jacques Anquetil on the Grande Boucle.

The trench, I surely passed it much more than Jean Stablinski and all the others.

I went there twice a day.

To take the trench, you have to accelerate fully from the church.

The cobblestones, you will fly over them

Via the cobblestones and this trench, an intimate bond has been forged between cyclists and people from the north.

This Hérin ball drive, the real name of the Arenberg gap, has always been used by cyclists.

They weren't athletes or champions, but they were workers who passed by there every day.

Workers and miners are fewer and fewer in this region devastated by unemployment.

So Aimable, at 76, gave himself one last mission: to transmit.

When I visit the mine, I transmit.

But then when the Tour de France gets here, there are going to be thousands of people there all around.

These people from here or elsewhere will see the easel, the installations, they will ask the question.

And we, the elders, we will be there to answer them: “That's where the men went down to the bottom, they were called miners and they made coal