Died Soviet TV journalist, international journalist Georgy Zubkov, he was 95 years old. This was reported by his wife. 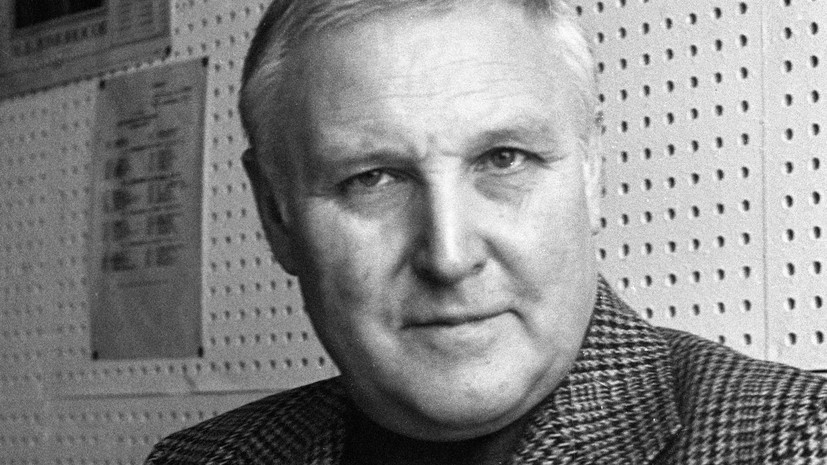 According to her, the man fell unsuccessfully and broke his femoral neck, because of which "he was immobilized for the last ten days."

“Apparently, the lungs could not stand it, but everything was fine,” the journalist’s wife said.

In January, journalist and TV presenter Mikhail Zelensky died at the age of 46.

He died while on vacation in the Dominican Republic.