Because of the participation of an Israeli team, the Jordanian "Al-Wehdat" withdraws from an Emirati sports championship, and there is an uproar on the platforms

Social media platforms witnessed a new controversy titled the UAE and normalization with Israel; After the Jordanian Al-Wehdat club withdrew from the Al-Ain International Volleyball Championship, which will be held in the UAE next month, with the participation of an Israeli club. 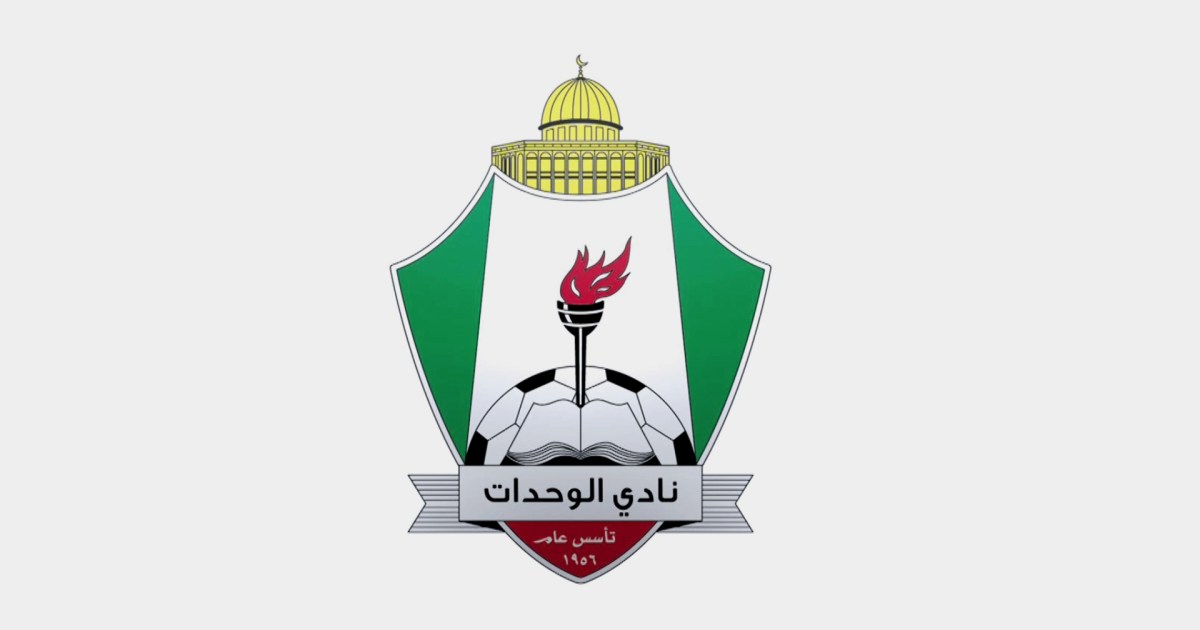 The interactive bulletin - your newsletter (7/2022) monitored the great interaction with the Jordanian club's decision to withdraw from the tournament, which is scheduled to be held from August 18-28, with the participation of the UAE organizing club Al Ain and a number of Arab, Asian and African clubs in the game of football The Plane.

Tweeters and activists on the communication sites, through the hashtag "No to Normalization", expressed their opinion of the decision, between those who supported it as a rejection of normalization with the Israeli occupation, and those who saw that it would cost the club a lot and called for separating sports from politics.

In it, he announced his apology for participating in the Al Ain International Volleyball Championship, concluding with the hashtag "No to Normalization".

A decision welcomed by accounts condemning normalization, including the "I am an Arab against normalization" account, which called on all sports clubs to boycott the tournament.

The political analyst, Yasser Al-Zaatrah, saluted the team’s position and considered it normal, and wrote, “A normal and expected position from Al-Wehdat Club; refusal to participate in the Al Ain International Volleyball Championship in the UAE because of the presence of an Israeli team, he announced this on his Facebook page, concluding with the phrase: No to normalization. All clubs and fans. In Jordan, it rejects normalization and considers it a disgrace, and this is the position of the nation’s masses.”

In turn, Jamal Daoud stressed that withdrawal is the only option for the team that was established for the people of the Palestinian camps in Jordan. He said, "The club was set up for the people of the Wihdat camp for Palestinian refugees south of Amman. Therefore, refusing to normalize is not an option. It is a question of the refugee's life or the death of the occupier."

On the other hand, Rana Berri refused to withdraw and demanded the team to participate and defeat them, and she tweeted, "Refusal to the occupation does not mean leaving the field open for him to participate and we withdraw. I am against the decision frankly because Al-Wehdat will lose participation in an international tournament. How long will we leave? Participate and win better." .

While Jassim Abdullah called for a distinction between politics and sports, and saw the withdrawal as weakness, he said, "We said that sports are something and politics and political calculations are far from football and sports tournaments. Al-Wehdat is a sports club; they are supposed to play, excel, and prove their name, but withdrawal is weakness."