General Abdel Fattah al-Burhane, who has ruled Sudan since the putsch of October 25, announces that he wants to give way to a civilian government, on the fifth day of sit-ins by Sudanese determined to end it... 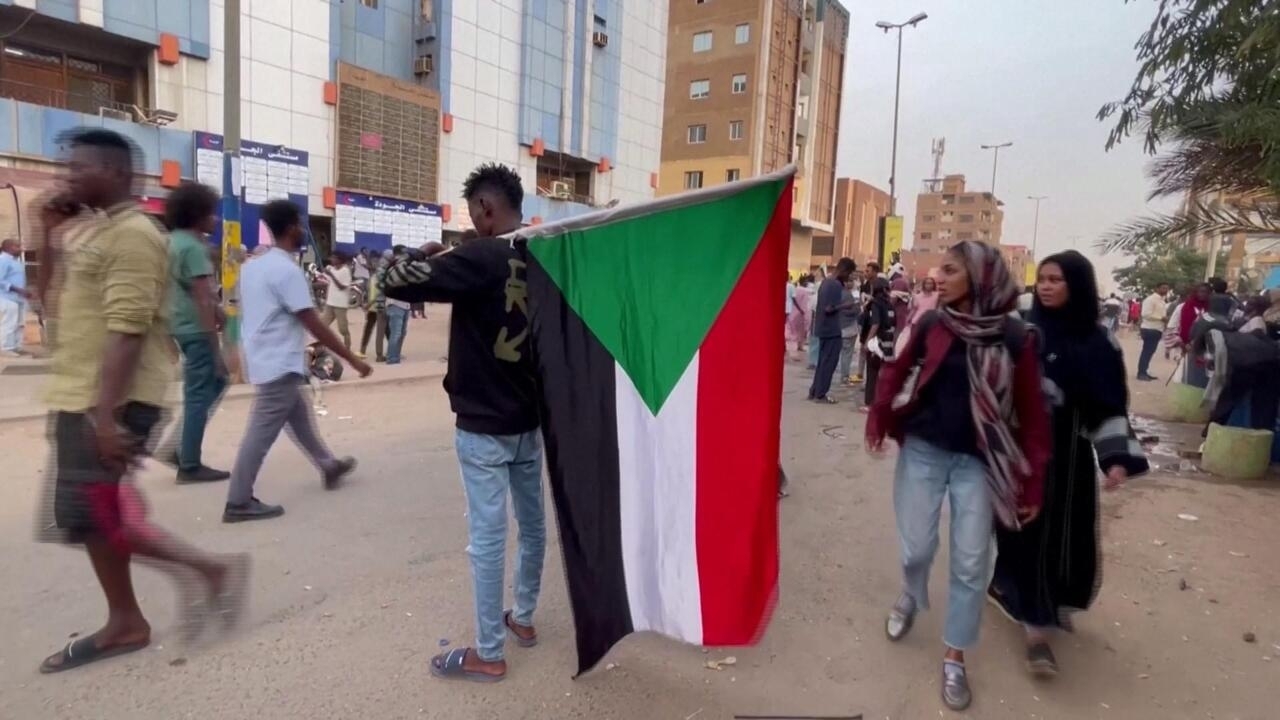 ECOWAS leaders on Sunday lifted the economic and financial sanctions imposed on Mali.

They also reached an agreement with Burkina Faso for a 24-month timetable before civilians return to power, starting July 1, 2022.

Around 30 people were killed over the weekend in Burkina Faso in two separate attacks by suspected jihadists that targeted civilians in the north and northwest of the country.

During the night from Sunday to Monday, "armed individuals attacked the civilian populations of Bourasso, a locality located near Dédougou", capital of the province of Kossi, indicated a security source.

The jihadist pressure does not seem to drop a notch and the announcement this Friday of the end of the European task force Takuba does not reassure.

If it marks a new breaking point with Mali, this disengagement does not reassure neighboring Niger.

The explanations of our correspondent.

And in Niger, more than 4 million people are affected by food insecurity.

While we are in the middle of the lean season - when the 2021 harvests are exhausted and those of 2022 have not yet started - the World Food Program is trying to respond to emergency situations.

But he also wants to offer long-term solutions.

Finally we go to London where the Victoria and Albert museum celebrates African fashion, with an exhibition that highlights the most fashionable African designers.

The museum hosts the creations of 40 contemporary designers, 250 objects will be exhibited.