40 years after its extinction, an animal returned to an African country

The rhinoceros has returned to roaming the wilds of Mozambique, after being locally extinct more than 40 years ago. 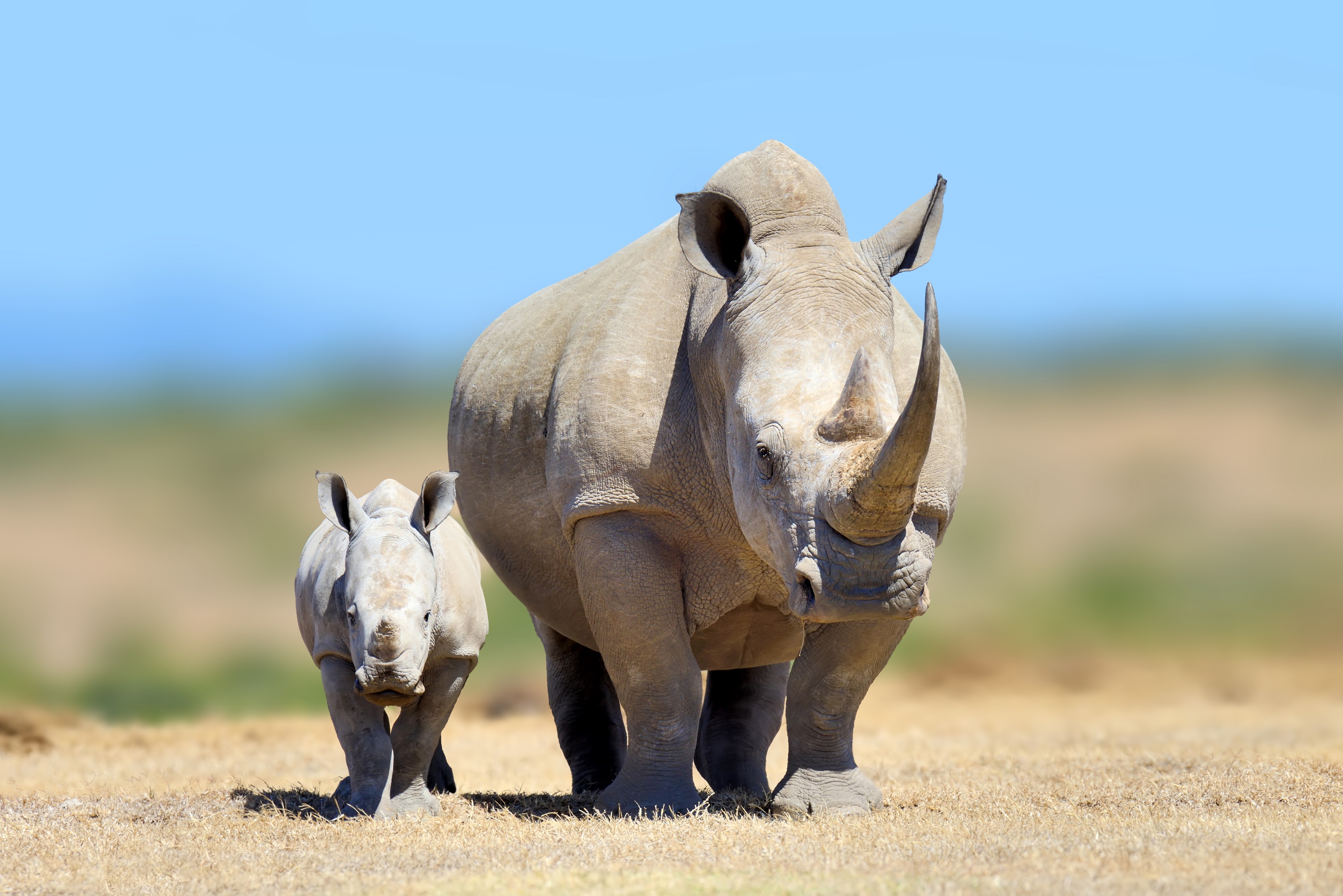 40 years after its extinction, an animal returned to an African country

The rhinoceros is back in the wilds of Mozambique, after being locally extinct more than 40 years ago.

A group of guards captured a number of black and white rhinos, drugged them, and transported them over 1,600 km to Zinev National Park in Mozambique, which covers an area of ​​about one million acres.

"Rhinos are important to the ecosystem, and that's one of the reasons we've moved them so long and so hard to get here," Kester Vickery, an environmental campaigner who oversees the transportation of the rhinos, told Reuters.

Mozambique is bringing in endangered animals from South Africa in an effort to revive parks and boost domestic tourism.

The Peace Parks Foundation, which is leading the operation, aims to move more than 40 rhinos to Mozambique over the next two years.

Project manager Anthony Alexander said the foundation has already moved some predators and elephants into the park and now it's the rhino's turn.

This initiative is part of a campaign to save endangered animals by moving them to safe places so that their number can be increased.

Mozambican Environment Minister Yvette Maibazi said in a statement that this historic resettlement will benefit the country's nascent eco-tourism industry.

Wildlife populations in Mozambique have been severely curtailed by the 15-year civil war that ended in 1992 and also by poaching.