The scientific director of the Hydrometeorological Center of Russia Roman Vilfand, in an interview with RT, spoke about the weather in the capital for the upcoming working week. 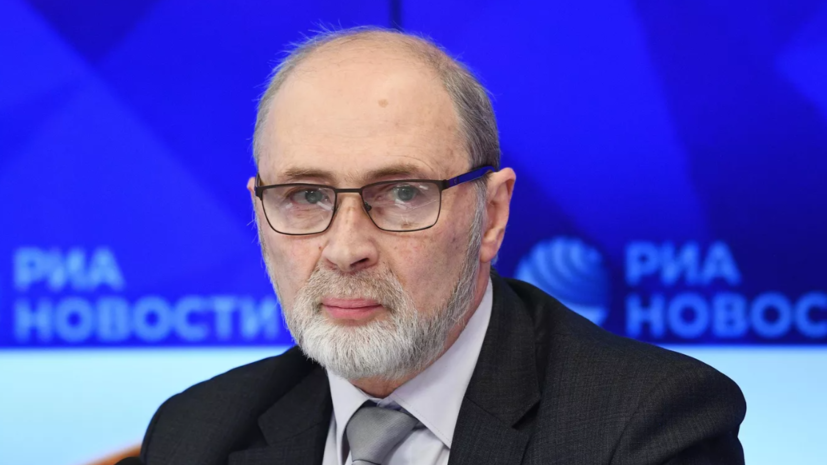 “The weather will not just be warm, but very hot.

First of all, you should pay attention to night temperatures.

It will be very warm, just tropical nights.

The minimum values ​​\u200b\u200bare such that, according to the climate, they usually occur during this period of the year during the day.

This applies to the entire period of night temperatures up to Friday.

The temperature will also be high during the day.

Such a temperature background is about four degrees higher than long-term values,” Vilfand said.

He noted that the change in the temperature regime is predicted on Thursday.

“Thursday is still a very warm night and a very warm morning, but then, in the afternoon, clouds will start to form.

The temperature will drop, although it will still remain above the norm, to the range of +23...+28 °C.

Such a temperature background is predicted in general in the second half of the week, ”the RT interlocutor added.

Earlier, the Hydrometeorological Center announced an “orange” level of weather danger in Moscow on July 3 due to the heat.