The surprising youthful reading of the “naive and uneducated” Thierry Lhermitte

Came on Sunday in the show "There is not only one life in life" to present the film "Happy retirement 2", the actor Thierry Lhermitte returns to the microphone of Isabelle Morizet on a surprising episode of her youth: her passionate reading of the "Little red book" of Mao, which he himself went to fetch from the Chinese Embassy in Paris. 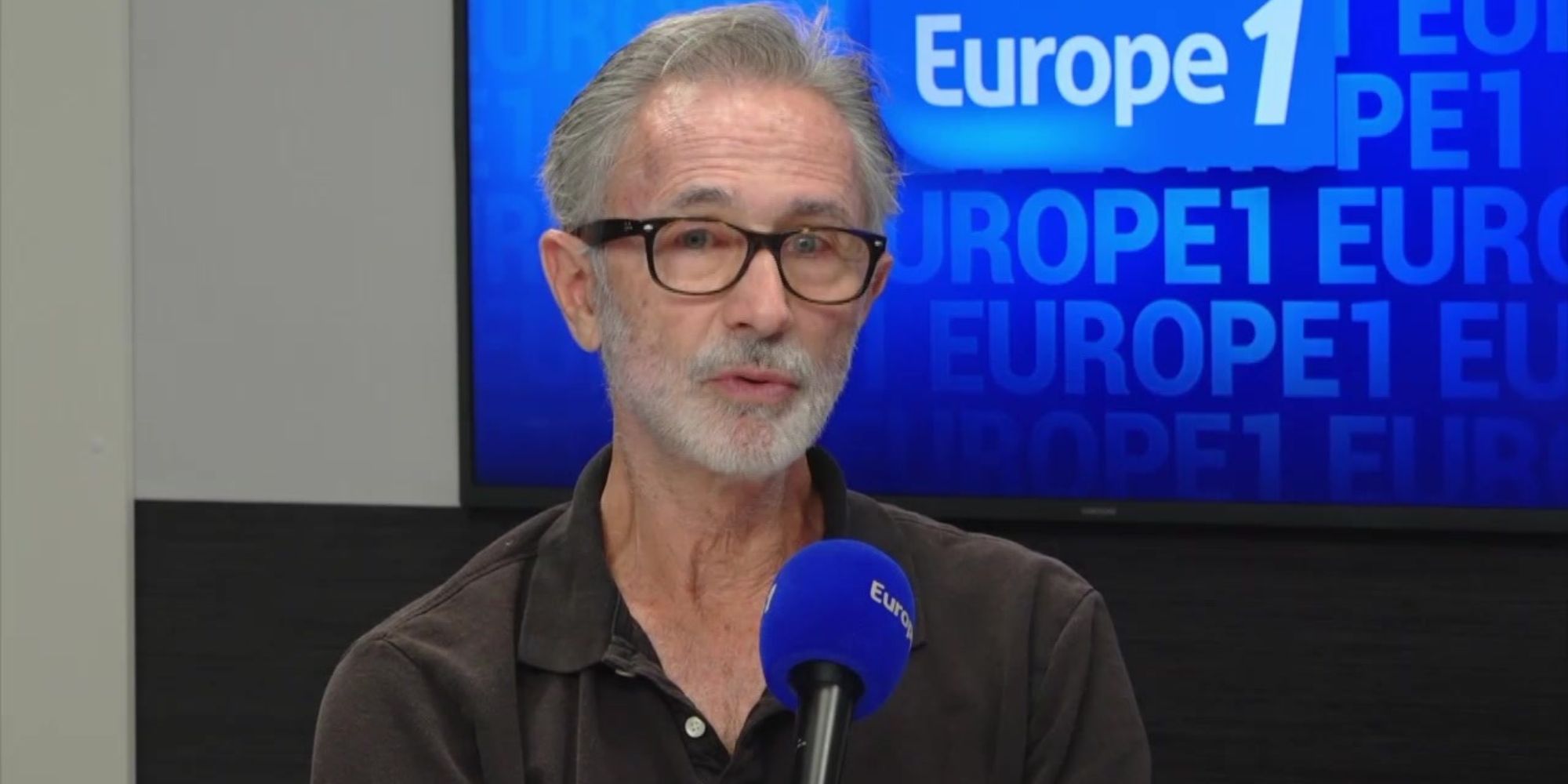 Coming on Sunday to the show "There is not just one life in life" to present the film "Happy Retirement 2", the actor Thierry Lhermitte returns to Isabelle Morizet's microphone on a surprising episode from his youth: his passionate reading of Mao's "Little Red Book", which he had picked up himself at the Chinese Embassy in Paris.

At sixteen, full of the ideals of May 68, young Thierry Lhermitte went to the Chinese Embassy in Paris to pick up a copy

A surprising episode in his life and a reading from which he has since largely distanced himself, as he recounts on Sunday at the microphone of Isabelle Morizet on Europe 1 in the

program There is not only one life in life

According to him, it was above all out of a spirit of rebellion and ignorance that the young bourgeois of Neuilly-sur-Seine that he was became passionate about the Chinese dictator.

"Can you imagine a little?", He is surprised himself at the microphone of Europe 1. "It's really crazy the naivety of youth and the lack of culture, it must be said to believe in sixteen it's still great when we say 'cultural revolution'. It's revolutionary and it's cultural!"

"And then the 30 million deaths, let's go, it doesn't matter!", He adds ironically, to make fun of himself.

"We don't look for much, but we are fascinated because it's cool, it's against parents, against the previous generation, against society. So 'cultural revolution' is a priori sympathetic."

At the time, it was without much problem that the young Thierry Lhermitte was able to obtain a copy of the

from the Chinese Embassy.

"They distributed it with great pleasure! We found it very easily," recalls the actor from Splendid.

"It's terrible because it's part of the manipulation and seduction of this kind of discourse of extremes, right and left."