Social networking sites buzzed after a report published by Bloomberg of the CEO of the “Tik Tok” application, in which he admitted that the application could access its users’ private data. 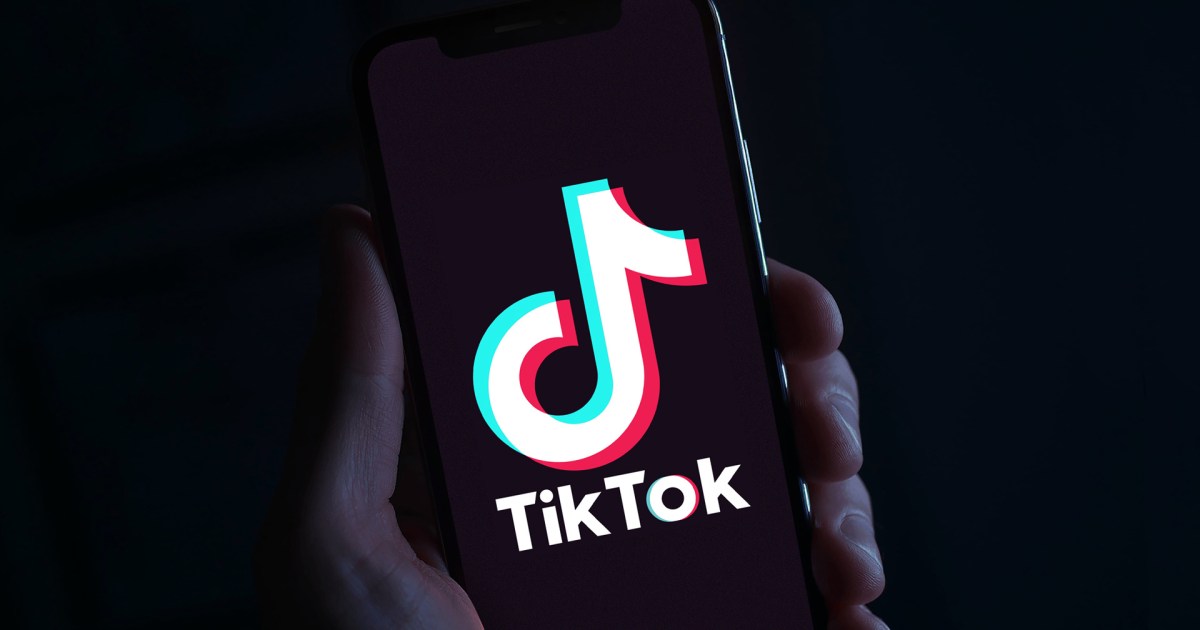 The interactive bulletin "Nasratkom" (7/2022) followed the activists' interactions with this confession, which came after accusations made by 9 US senators to the "Tik Tok" application of spying on American citizens, as they demanded quick answers to those accusations.

And the letter from the CEO of the “Tik Tok” application, Xu Zi Shu, to the nine members stated that it is indeed possible for some employees residing in China to access certain information, as well as videos and general comments of “Tik Tok” users in the United States of America.

However, he stressed that this information is not shared with the Chinese government, as it is subject to strong controls and cybersecurity protection protocols, he said.

Among the interactions on the subject, former US Secretary of State Mike Pompeo said, “TikTok is in the grip of the Chinese Communist Party. If your kids use it, the Chinese government likely has their Social Security number, privacy data, photos, and more. Make no mistake, China is using these.” private information against the American people."

Activist Muayad Qassem sarcastically said: "It is permissible for the US government to take all the data from Facebook, YouTube and Twitter users. It is forbidden for China to take Tik Tok data. They are all spying and we are all aware and silent (we know and remain silent)."

Stickman tweeted, "It's the perfect time to ban TikTok forever and start using the safe alternative.. How many times does this topic have to come up before we ban the app forever? Think of all the American kids who are now completely exposed to Shiite China."

Activist Lamia Al-Rumaih tweeted: "Although I am not a fan of Tik Tok, I am against bias and racism... I mean, you convince me that Google, Twitter, Snap, Facebook and other American applications have all our data with them and our observers, and they even know what we say and what we write... in the name of artificial intelligence, no." I know who was spying and was upset when he changed spying, I just say!