A nineteen-year-old Kuwaiti youth threw 4 of his children into the street, one of them is disabled and the other is 7 years old, missing for 4 days, and he has not been found so far. 3 to 6 years in 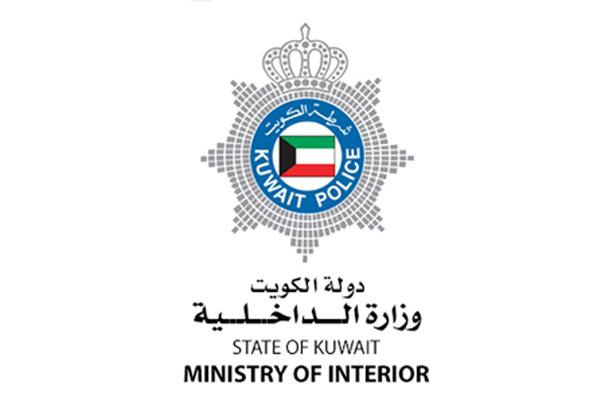 A nineteen-year-old Kuwaiti youth threw 4 of his children into the street, one of them is handicapped and another is a 7-year-old who has been missing for 4 days and has not been found so far.

A security source revealed to Al-Rai newspaper that a Kuwaiti woman informed one of the Ahmadi police stations that she had found 3 children, aged 3 to 6 years, in the street, crying with fear in their eyes, and no one beside them. Children cry for their missing brother and do not know anything about him.

The source pointed out that the initial information that was available to the security men confirms that their father is deceased and their mother is a citizen and is serving a prison sentence, which prompted their brother to throw them in the street, stressing that two of the children were examined at Al-Adan Hospital to ensure their safety and were handed over to the Welfare Department in the Ministry of Social Affairs temporarily. Even knowing their legal status because they did not have any proof. As for the 3-year-old disabled boy, his mother asked to join her in prison and he is being handed over to her for his care.

With regard to the missing boy, the security source confirmed that the young man who expelled his brothers children in the street is being summoned to find out his motives and if he has any information indicating his missing brother.