British writer of Zanzibarite origin, Abdulrazak Gurnah is the 2021 Nobel Prize for Literature. In this second part of the "Paths of Writing" column dedicated to the winner, the writer explains… 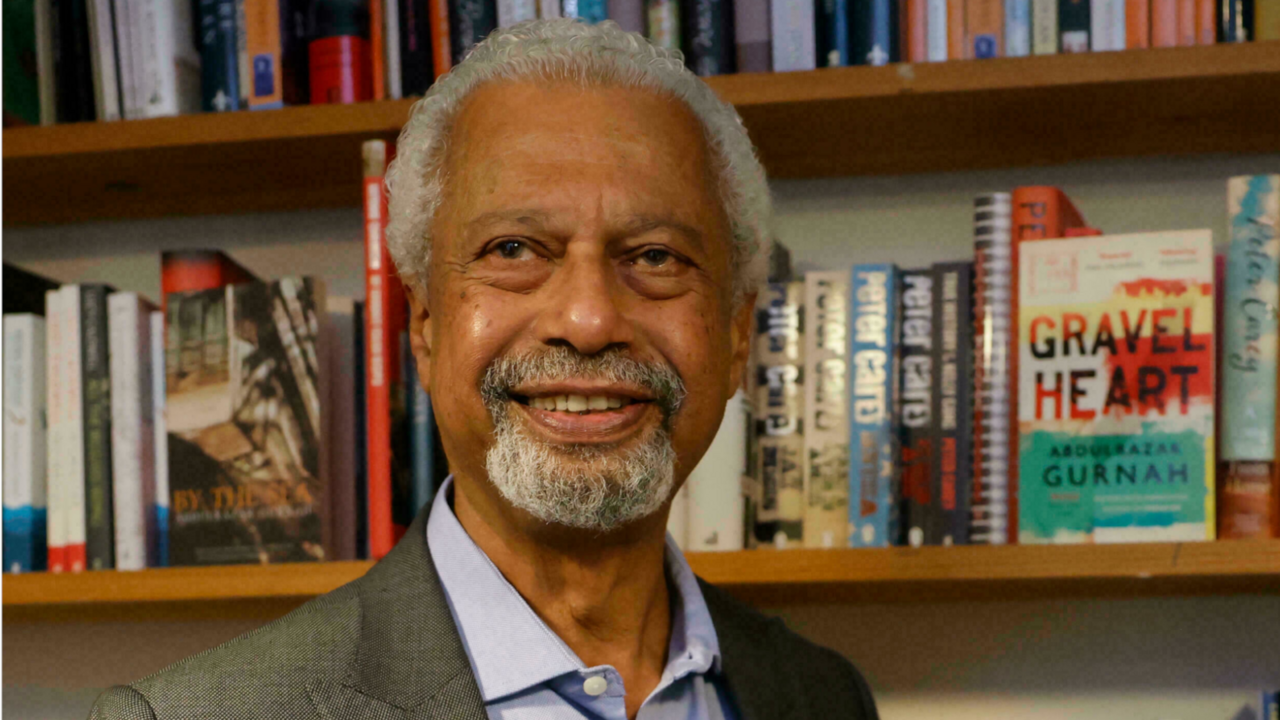 Abdulrazak Gurnah: “Nobody influenced me” (2/2)

British writer of Zanzibarite origin, Abdulrazak Gurnah is the 2021 Nobel Prize for Literature. In this second part of the "

" column dedicated to the winner, the writer explains the why and how of his poetic art, returns to his obsessions and nuances the question of influences.

RFI: Why are you writing, Abdulrazak Gurnah (1)

I don't ask myself these kinds of questions anymore.

You see, when you have made the choice like me to embark on the path of writing, you very quickly become “addicted”.

We can't wait to embark on a new project, especially if it worked the first few times.

Today, there is no longer a barrier for me between life and writing.

The time for interrogations is behind me.

How does inspiration come

It's different every time.

It is a process that goes through trial phases and repeated attempts.

Sometimes it's an idea that obsesses me or an image that I can't get rid of.

It's the starting point.

Then, gradually, the ideas are organized and a whole universe takes shape under your pen.

What do you think literature is for

First, I would say, to provide pleasure.

I repeat it to myself regularly: “

never forget, you write to give pleasure to your readers

I want to tell stories that appeal, that capture the imagination and that are at the same time challenging in a constructive sense of the word.

Finally, what literature does, and this is important, is that it takes us into the depths of life, by providing the reader with a multitude of details about the characters' experiences.

The motivations of the writer may vary.

They sometimes relate to painful experiences that I have to unravel.

Sometimes storytelling can be a healthy way to sort out the confusion that clouds my perception of things.

I also write to denounce injustices.

Would you say that the effects of colonialism, the destiny of migrants are the main themes of your ten novels, as the Nobel jury recalled?

They are not the only ones.

I dare to believe that my stories are simply about human relationships.

They tell how people live, how they learn to forgive, to be generous, without forgetting brutality and cruelty.

Certainly, colonialism and imperialism are at the heart of my books, but I also recount other forms of injustice: for example, those perpetrated against children or against women.

You know, novels are complex artifacts, which act in multiple directions.

Which writers do you read that have influenced you

I have a hard time answering this question.

This does not mean at all that what they write derives directly from their reading.

For my part, no one influenced me.

What I write, I write it by drawing on my own knowledge, my experiences, my emotions, on my own vision of the world.

Of course, the readings made me think, they widened the horizon of my knowledge and my understanding of life.

Yes, it happened to me sometimes to be marked by a turn of phrase, remarks, atmospheres, gleaned from other writers and of which one can possibly find the trace in my own writings.

For example, in his novel

, Nabokov recounts the ancestral home his character had to leave as a child and the endless sense of loss that ensued.

This expression had moved me and it stayed in my mind like a sort of indelible scar.

Would you say that I was influenced by Nabokov?

That's why when I say that no one influenced me, it's not a false statement on my part.

Sailing between hell and paradise in precolonial Africa, with Abdulrazak Gurnah 1/2