Russian Minister of Culture Olga Lyubimova expressed condolences on the death of animator Leonid Shvartsman at the age of 102. 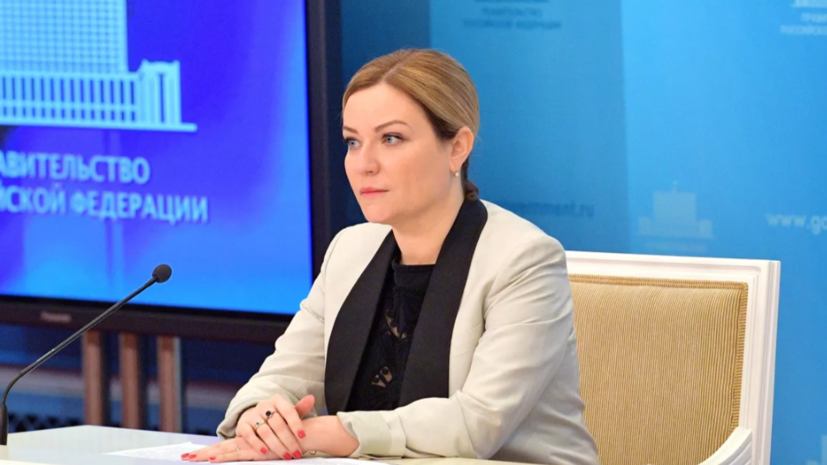 “I was sad to learn about the death of an outstanding animation film artist and director, People's Artist of the Russian Federation Leonid Aronovich Shvartsman,” RIA Novosti quotes her words.

The minister stressed that Shvartsman's heroes "sincerely fell in love with millions of viewers of different generations, becoming for them a warm childhood memory."

Earlier it became known that Shvartsman died at the age of 101.