The circus at Djurgården in Stockholm is usually closed during the summers. Björn Ulvaeus wanted to change this and decided to write a musical. The result was "Pippi at the circus" which premieres on July 12. 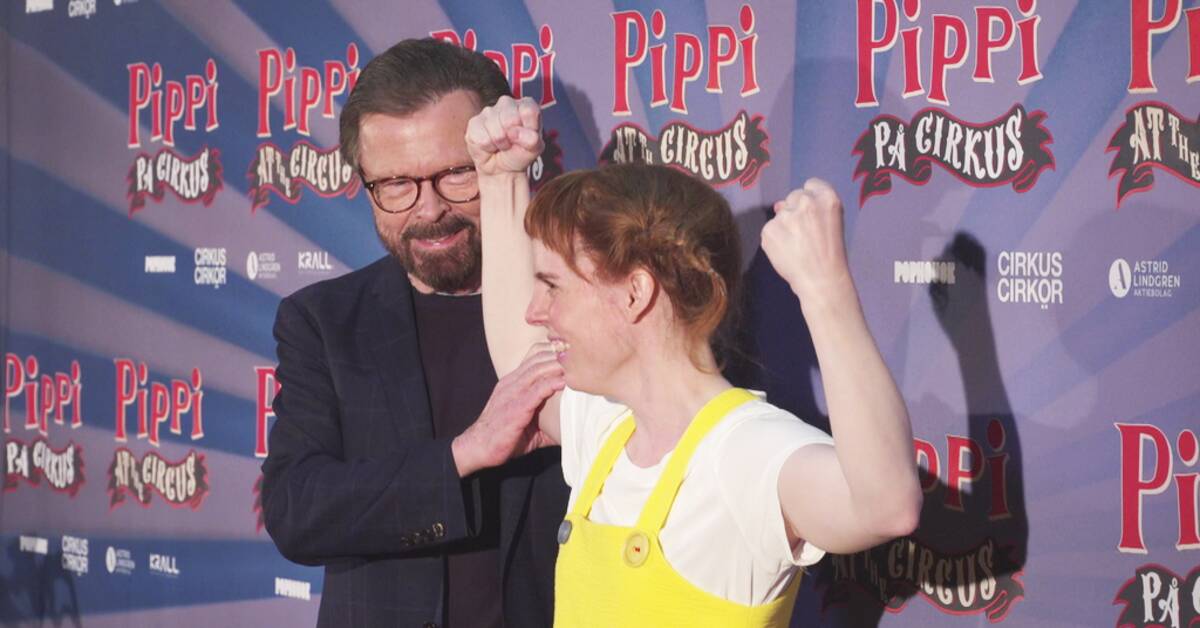 - I met Astrid Lindgren a number of times and she is from Småland like me.

She told me that I am a little Emil, but I think I am more of a Pippi, says Björn Ulvaeus.

The musical is made in collaboration with Cirkus Cirkör, which will be responsible for the acrobatic part of the performance.

- Pippi at the circus in the book is so short that we have been allowed to flourish the circus characters, personalities and story, says Tilde Björfors, artistic director of Cirkus Cirkör.

- There is so much play in this.

"Mixture of new and old"

Tilde Björfors says that everyone who has been involved in this production has incredibly high ambitions and wants to do their very best.

Now musicals, dance and circus will meet on the same stage.

- There are some new songs that Benny Andersson and I have done.

Since then, I have picked music that I like very much from other composers.

It is a mixture of both new and old that people have not heard, says Björn Ulvaeus.