The Interview - War in Ukraine: Liz Truss says 'what we've seen this week is incredible unity'

On France 24, Liz Truss, evokes the support of the United Kingdom to Ukraine in order to guarantee peace and security in Europe. For the British Foreign Secretary, diplomatic tensions... 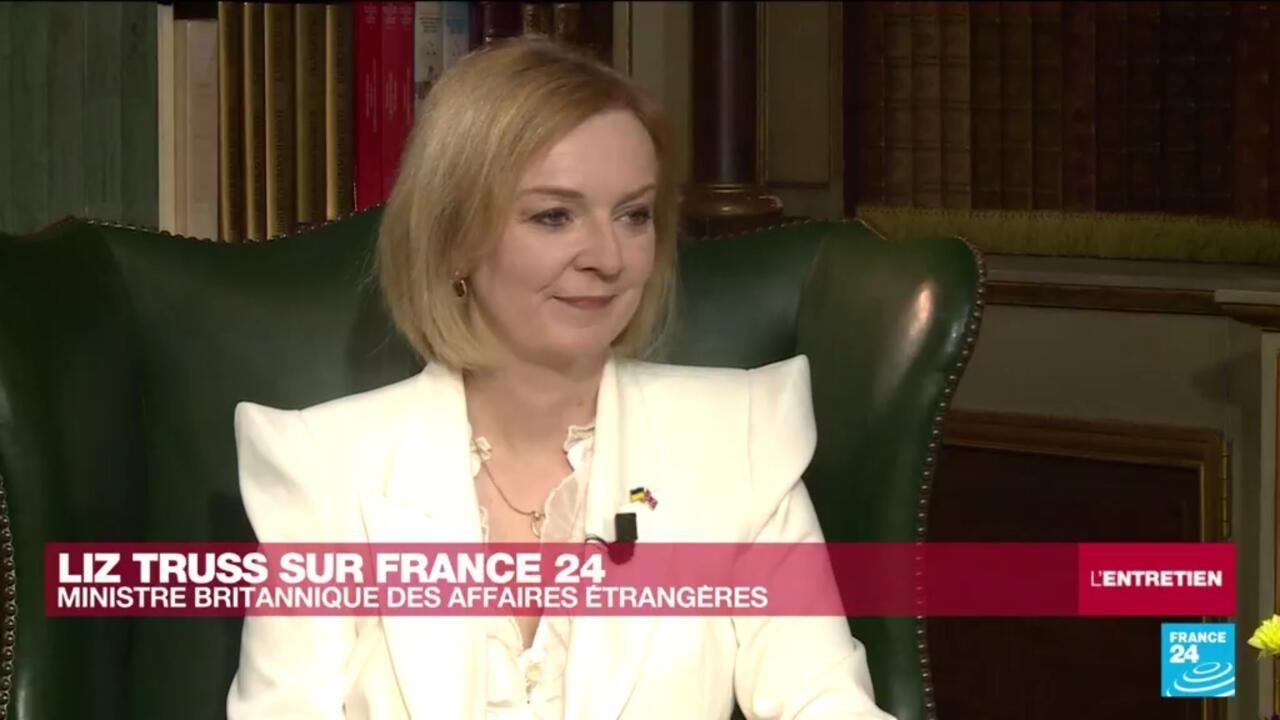 Despite criticism from the European Commission and the Irish government, Liz Truss defends the action of her government, which intends to modify alone the Northern Irish protocol concluded with the European Union in the context of Brexit