Qais Saeed and the Wolf.. A series of assassination attempts

An episode of “Abo El Salta” (7/1/2022) dealt with the series of attempts to assassinate Tunisian President Kais Saied, which has become competing with Turkish series in terms of repetition, not suspense. 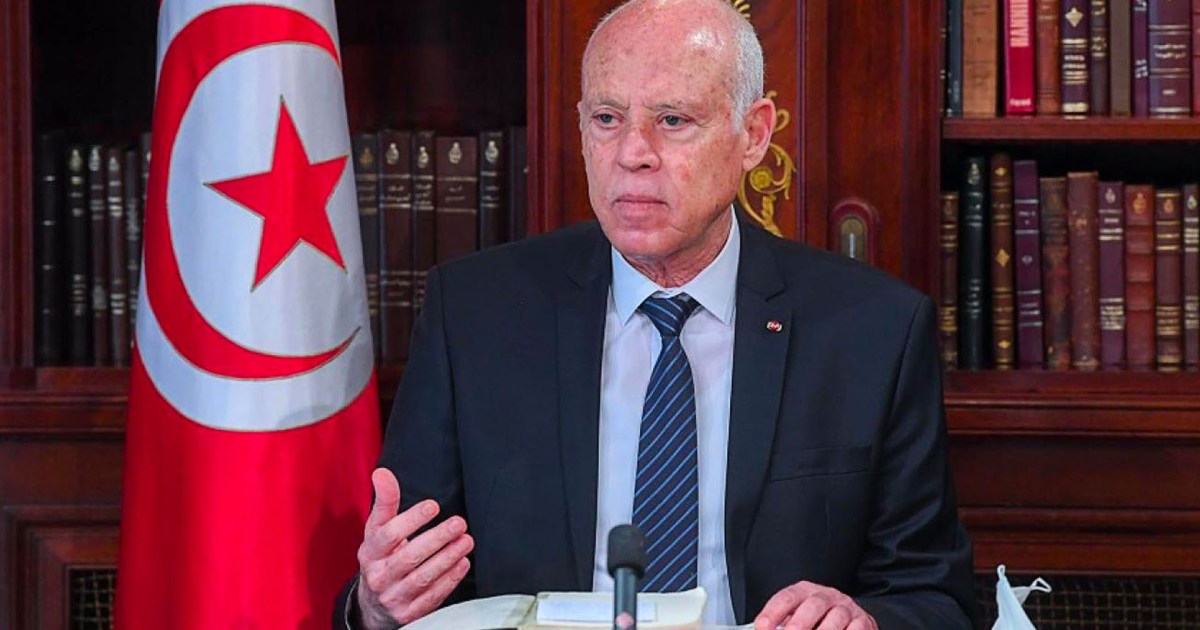 The new attempt to assassinate the president is the arrest of a person in front of a government headquarters who was planning a terrorist act, according to the Tunisian Ministry of the Interior, without mentioning his name or publishing his photo as evidence of these attempts.

German television DW has counted the number of assassination attempts against Qais Saeed since 2019, as the first attempt was in August 2020 by putting a deadly poison in the bread the president ate, but the Minister of Justice decided to stop the investigation for insufficiency. Evidence.

As for the second attempt, on January 25, 2021, known as the incident of the poisoned expulsion directed at the President of the Republic, the Director of the Court, upon opening it, suffered a fainting state, loss of sight and a severe headache, but the Public Prosecution announced, after investigations, that the suspicious package did not contain any toxic substances.

In June 2021, the Tunisian president alluded to a new assassination attempt, without revealing the details of the incident or the party behind it.

Qais and the constitution

The Tunisian president has been promoting for some time that the state is without religion, and he forgot his previous defense that Islam is the state religion.

Would he have succeeded in the elections if he had presented this issue during his election campaign?

Was the Tunisian voice hijacked?

The Tunisian opposition, Abir Moussa, attributed the ideas of Qais Said to the Islamic Liberation Party, which calls for the restoration of the caliphate, and Said was participating in their meetings.