A look back at the scandal which implicated the weekly Le Point, and which led to a legal component after the opening of an investigation for fraud following a complaint by deputies LFI Raquel… 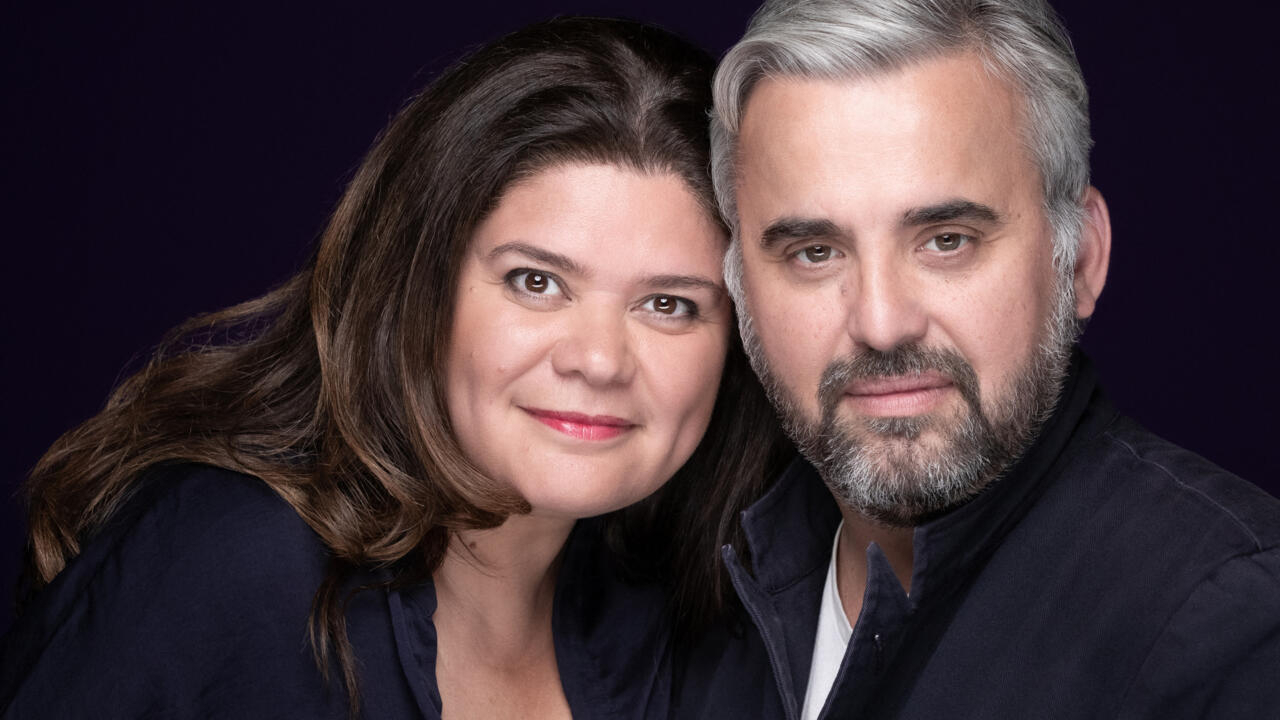 A look back at the scandal that implicated the weekly

, and which led to a judicial component after the opening of an investigation for fraud following a complaint by LFI deputies Raquel Garrido and Alexis Corbière.

As a reminder, it all started with an article on the weekly's website which was denied by the couple of deputies from Seine-Saint Denis accused of employing a housekeeper without papers, of treating her badly and of having a foothold in Paris to educate one of his children.

," the couple protested, and the next day the article was removed from the site, which is very rare.

Since then, the author of the article, Aziz Zemouri, has been fired, his dismissal has been requested by the two deputies, and it will undoubtedly happen.

As for the management of Le

, it has embarked on a major investigation into what it calls “

Understand: a plot hatched against the couple of deputies who filed a complaint for fraud.

According to their lawyer, it appears that there were false exchanges by SMS between Raquel Garrido and the supposed cleaning lady, that the journalist Aziz Zemouri was intoxicated and that all this was done for the benefit of a third.

On Tuesday, the journalist filed a complaint against the former UDI deputy Jean-Christophe Lagarde, beaten in the legislative elections by Raquel Garrido, and a police officer seconded to his wife, mayor of Drancy.

A tweet made public shows that Jean-Christophe Lagarde expected the case to come out before the second round of legislative elections.

But now the editor-in-chief of the magazine, which was to make an echo on this affair before the election, did not want it for lack of sufficient verifications.

And it is therefore quite curiously on the web that the article was published the following week in contravention of quite a few rules of the profession.

The journalist never physically met the supposed cleaning lady, he did not collect the word of the offending deputies before publication, he hastened to raise his information on social networks to create an audience.

However, this journalist was not sure, he had been condemned several times for defamation.

This should have encouraged Etienne Gernelle, the director of Le

, to be cautious, who speaks of "gross falsehood" about pseudo-exchanges by SMS.

But it's a bit as if the truth of the web or social networks weren't the demanding truth of paper.

The management, which wants to shed light on this story by referring to the

or the AFP, will not be able to avoid a question: where and when did it fail?