International report - Suriname: the future exploitation of oil is not unanimous

Could the coast of the Guianas, in South America, be the new El Dorado for black gold? In Guyana, oil exploitation began in 2020. But in its neighbor, Suriname, the prospect of extracting… 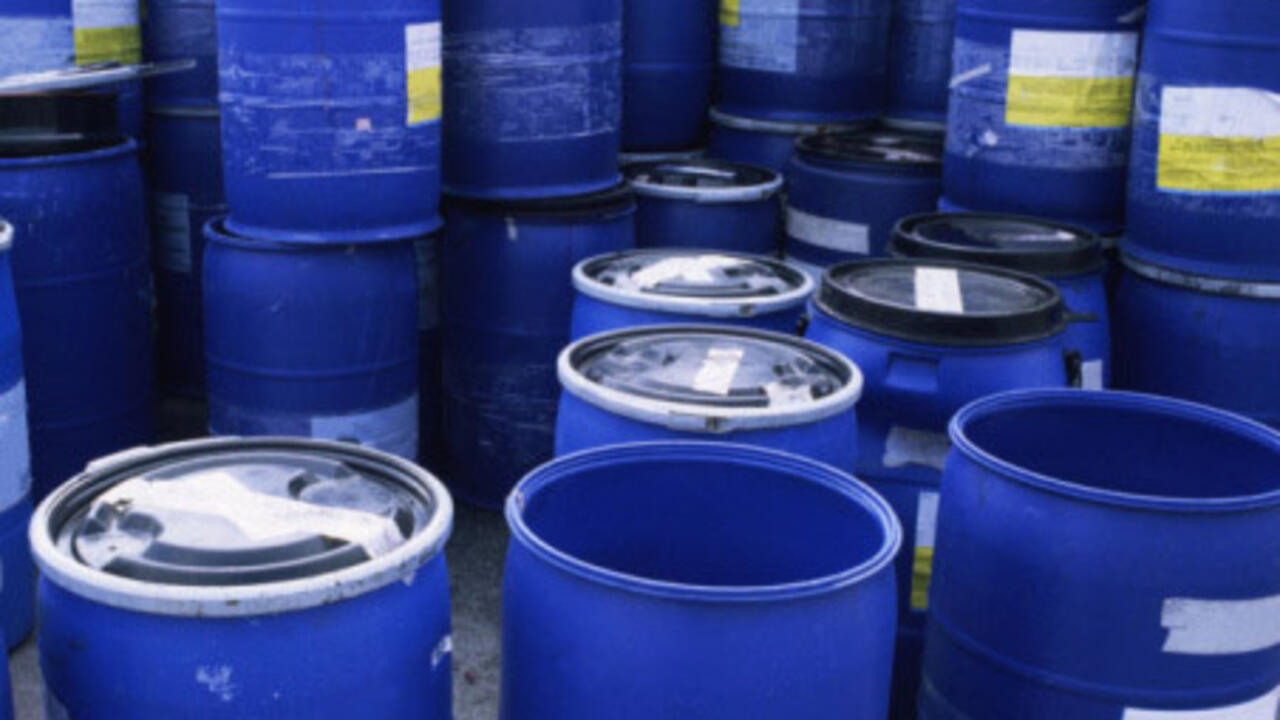 Suriname: the future exploitation of oil is not unanimous

Could the coast of the Guianas, in South America, be the new El Dorado for black gold?

In Guyana, oil exploitation began in 2020. But in its neighbor, Suriname, the prospect of extracting oil is not unanimous.

Exploration work at sea, notably carried out by TotalEnergies, has already announced sufficient reserves to envisage exploitation by 2025. A boon for the Surinamese economy, which is in great difficulty?

René Artist is head of the geology department at the University of Suriname.

Right now, everyone is looking towards oil production, because Suriname has big economic problems.

We are very indebted, and we must repay the billions of dollars to those who lent us this money

The hopes of some

Suriname, a former Dutch colony, has a long history of exploiting its natural resources: the era of slave plantations gave way to the extraction of bauxite, gold and wood, without the 600,000 inhabitants of countries really benefit from it.

Jerome Egger knows the history of his country well, he teaches it at the University of Suriname.

This time he wants to be optimistic.

We hope that our politicians will be a little smarter and that the investment in the country as a whole and in the people as a whole will be made in such a way that in the future we can continue the development of the country, even when oil and gas run out

The concern of others

But where some see an economic opportunity, others are worried about this future oil exploitation.

The sea is very close, there is only a small clay dike and it is not strong enough right now to hold the water

Then the sea level rises, all of Paramaribo and the littoral zone will be flooded

The IPCC has classified Suriname among the countries at high risk of rising sea levels.

Its entire coastline and its capital are threatened with submersion.

For me, this is a major concern

Knowing all this, I find that it is simply irresponsible on the part of my government, but also of all these rich countries which send their multinationals