The artwork "Vågen V" by August Strindberg has been sold for over an incredible SEK 84 million at Sotheby's in London. It is the highest price that a Swedish work of art has ever brought in according to the auction house. 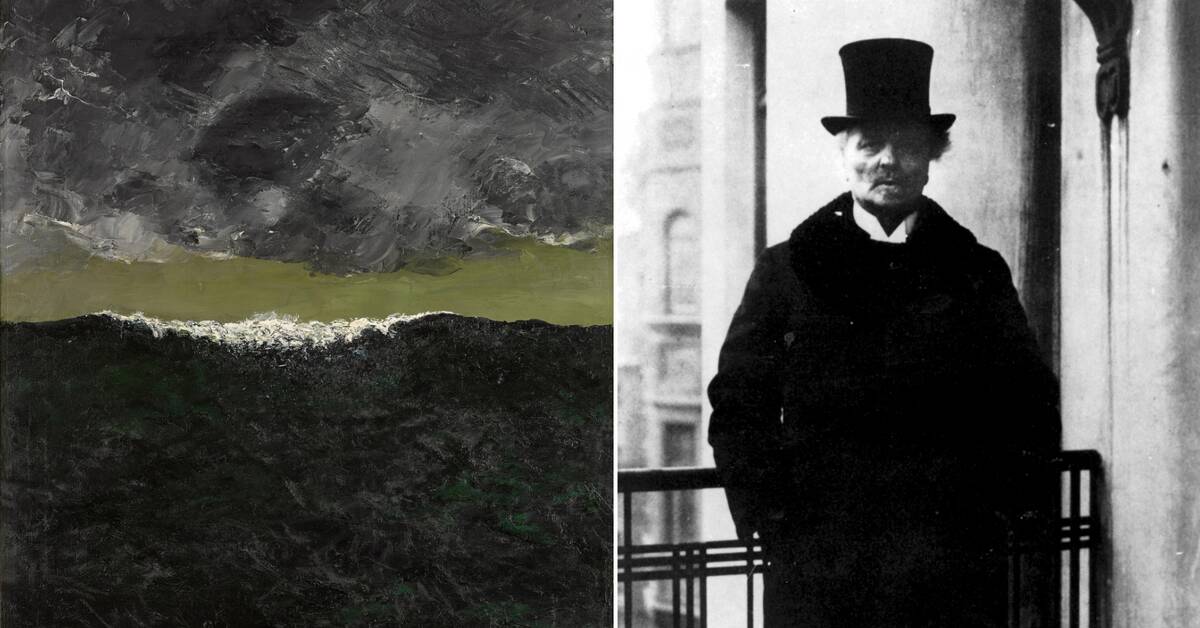 The painting, the fifth in a series of nine under the name "Libra", was painted in 1901 and is one of four variants of the same motif.

The other three are in the Nordic Museum in Stockholm, the Musée d'Orsay in Paris and in a private collection.

It is not known who now clubbed the fourth.

“We are very pleased with the phenomenal result for Strindberg's 'Vågen V', which deservedly set a new world auction record for the artist and for all Swedish works of art.

We saw strong bids from collectors and institutions around the world enthusiastically competing for the painting, pushing the final selling price to more than double its high valuation.

It is very exciting to see Strindberg, one of our great national symbols, enjoy this international recognition ", says Peder Isacson, CEO of Sotheby's Scandinavia, in a press release.

The painting has previously been owned by, among others, the actor August Falck, who together with Strindberg founded the Intima Theater, and the American playwright Sidney Kingsley.

A Strindberg painting was already the most expensive Swedish work of art to be sold at auction.

In June 2007, the painting "Alpine Landscape I" was sold for the equivalent of close to SEK 25 million in London.