Several Nordic original series have been removed from the streaming service HBO Max, Expressen reports. Norwegian "Beforeigners" and Swedish "Lust", with Sofia Helin and Julia Dufvenius in the roles, are among the series that can no longer be seen via the service. 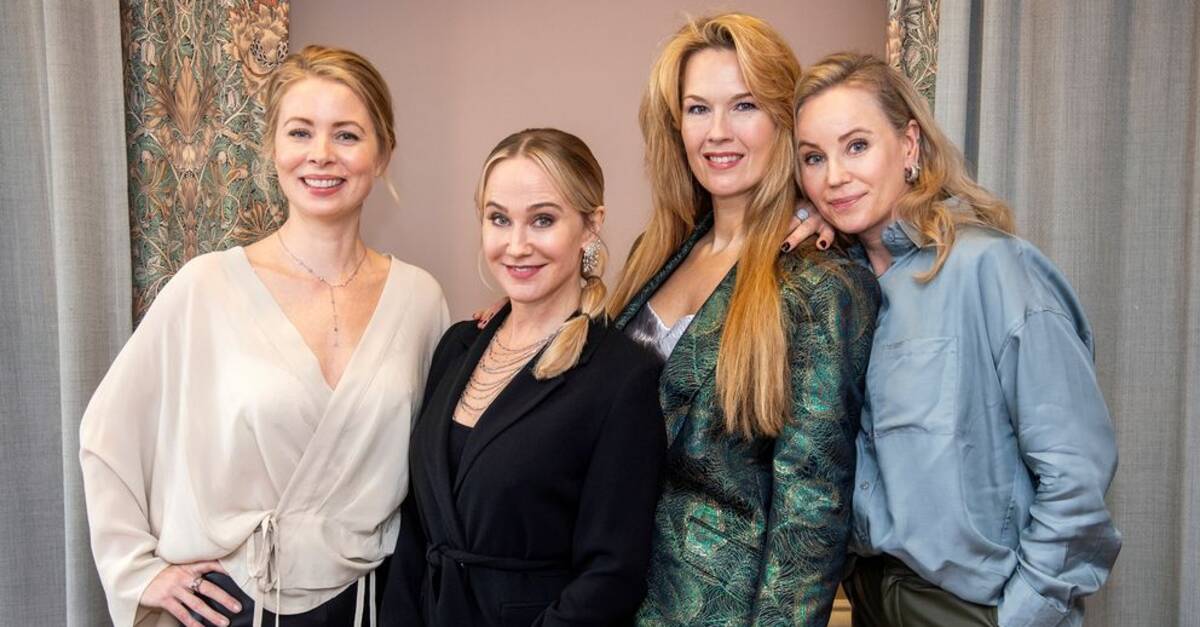 The change is related to the previously announced merger of Discovery Inc. and Warner Media.

Brands such as Discovery +, HBO Max and Warner Bros. are now part of the new company.

“In preparation for the possible combination of HBO Max and Discovery +, we continue to evaluate both products and fine-tune consumer offerings.

Part of this process means that a selection of the content is removed ", says HBO Max to Expressen.