Entertainment journalist about R Kelly: "We saw between the fingers"

It is now clear that r'n'b star R Kelly is sentenced to 30 years in prison for several crimes, including sexual assault. But the public's view of him changed as early as 2019 in connection with the documentary "Surviving R. Kelly", according to entertainment journalist Michelle Hallström. - I do not think so many will sing "I believe I can fly" at their weddings, she says. 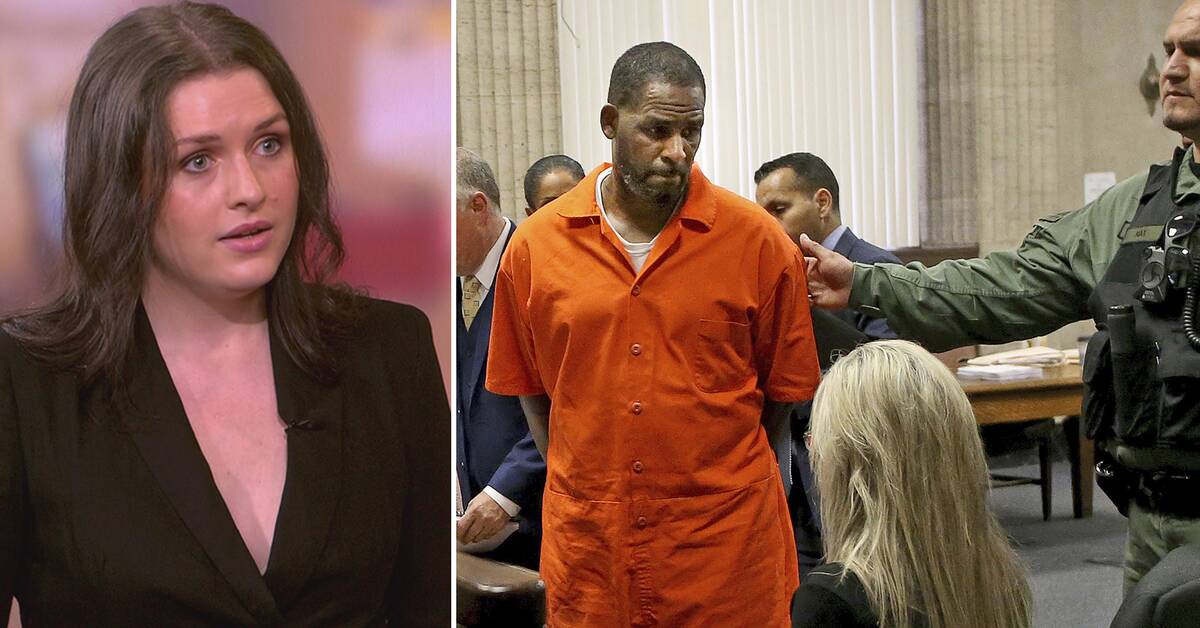 As early as 2019, before he was charged, came the documentary "Surviving R. Kelly" which depicted his crimes.

Entertainment journalist Michelle Hallström believes that it was an eye opener for many.

- I think it was a shock for many to see that how a person like R Kelly could get away with so many things when there was evidence, says Michelle Hallström.

However, rumors of R Kelly were in the music business long before the documentary.

- We as consumers also knew about it, but we saw between the fingers.

It was as if the whole world was pretending to rain when it came to R Kelly.

But when this documentary came into our living room and we got to see his victim in the eyes, it was no longer possible to see between the fingers, says Michelle Hallström.

R Kelly was convicted in September last year of sexual assault, extortion and bribery and on Wednesday it is clear that the sentence will be 30 years in prison.

The verdict also affects his iconic status in the r'n'b 'genre.

- Several streaming platforms have said that they will not tip about his music and removed him from their playlists, says Michelle Hallström.

- I do not think so many will sing "I believe I can fly" at their weddings or school graduations.

His music is associated with something completely different now.