Egypt.. Details of the arrest of the judge who killed his wife, broadcaster Shaima Gamal 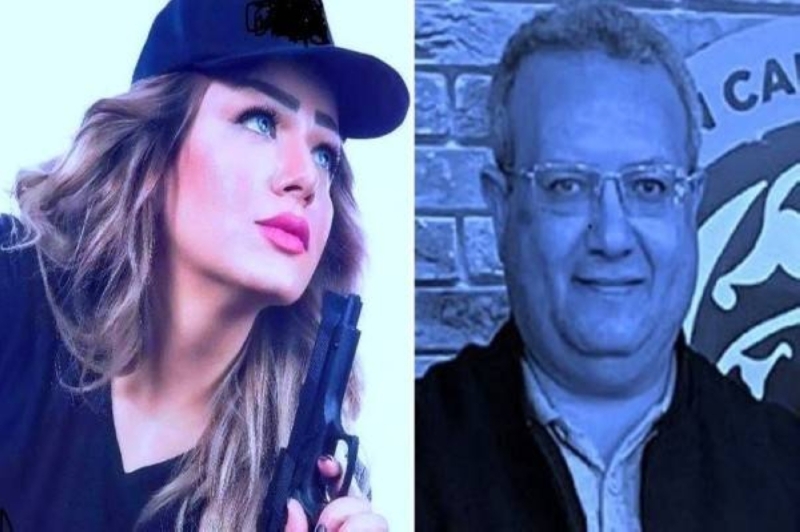 Egypt.. Details of the arrest of the judge who killed his wife, broadcaster Shaima Gamal

According to Al-Masry Al-Youm, the sources said that security missions from the Public Security Sector, the Security Directorate in Giza and some other security directorates participated in the pursuit of the advisor after his disappearance and deliberately disabling all his phones after the crime was discovered, and he was targeted by 15 expanded security missions in the governorates of Giza and Cairo. Suez, Qalyubia and Alexandria.

The sources added that the mission had decided since the first day that the accused judge did not use any of the airports to escape after discovering the crime, after reviewing the records in all ports and airports, especially since the investigations or the statements of the victim’s family confirmed that the accused had been booked to travel abroad with his wife on the day Last Tuesday, that is, 24 hours after the crime was committed, investigations confirmed that he did not leave the country.

The sources added that the missions of the security services - in which the National Security and Information Sector participated in the Ministry of the Interior - were able, by reviewing all the judge's relations, the places he may frequent and the extent of his relationship with people on the northern coast, to determine the hiding place of the accused in Suez Governorate, through the use of search devices. The criminal investigation of modern security techniques, and the intensification of investigations and information gathering in implementation of the judicial authorization issued to seize and bring him, and legal measures were taken in this regard.

The Public Prosecution had received a report from a member of one of the judicial authorities about the absence of his victim wife, Shaima Gamal, who works as a media person for a satellite channel, after her disappearance in front of a shopping mall in the October area, without accusing anyone of causing it. The victim who witnessed her disappearance after she was in the company of her husband in front of the aforementioned commercial complex, and evidence appeared in the investigations questioning the validity of his report.

Then, on June 26, a person appeared before the Public Prosecution, confirming his close relationship with the victim’s husband, and expressing his desire to make statements that implicated the reporting husband in the murder of his wife following disagreements between them, confirming that he witnessed the circumstances of the murder and knew the place of burial of her body.