The Mediapart blog infiltrated: an information fraud on a scale rarely equaled

An investigation by the Mediapart news site reveals one of the biggest information manipulation companies in recent years.&nbsp;Behind fake articles hides a French company, Avisa Partners, headed by Arnaud Dassier, a close friend of Nicolas Sarkozy and Eric Zemmour. Co-author of the survey, the journalist from Mediapart Antton Rouget was the guest of "Culture media". 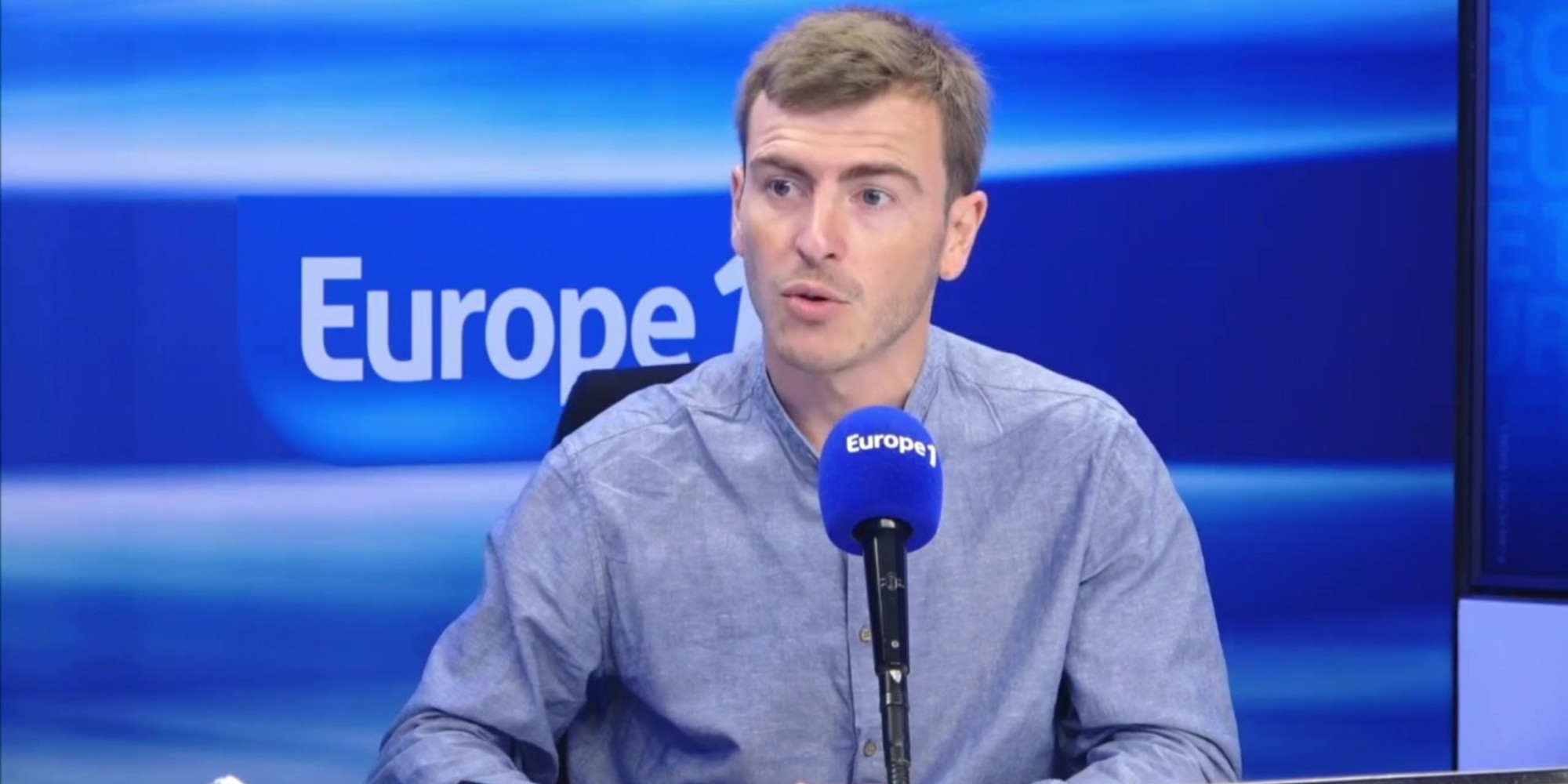 A survey by the Mediapart news site reveals one of the biggest information manipulation companies in recent years.

Co-author of the survey, the Mediapart journalist Antton Rouget was the guest of "Culture media".

This is information fraud on a scale rarely equaled.

The information site reveals this week the actions of the French company Avisa Partners, specialized in cybersecurity but also in influence in the media and on digital.

According to these new revelations, the company hired editors to produce fake tickets published on participatory sites, such as that of Mediapart, under false identities.

One of the largest information manipulation companies

The story was revealed by one of the shadow authors, called Julien*, a freelance freelance journalist, who decided to publicize these activities in the

"Six years ago, he started working for the Avisa Partners agency of which he knew nothing, both the organization, the clients, the practices and he began to sell freelances as many independent journalists do. “, says Antton Rouget.

The purpose of these publications: to produce articles that went in the direction of their customers, including CAC 40 companies and certain dictatorships.

"He wrote hundreds of articles over the years and he realized that the articles he was asked were on very specific subjects," he says.

"We realize that there is always a desire, at some point, to slip in a name, to value a person, to incriminate another to respond to the customer's order."

"He worked anonymously with his superiors, when he tried a little to find out who were the people who placed orders with him, these people acted, including with him, under a pseudonym", says Antton Rouget.

It was after six years that Julien was able to discover the identity of certain people above him in his hierarchy but also of certain customers "because there were numbers, in particular on his billings" and see that the posts written were actually published on blogging platforms under false identities.

Since then, Mediapart's editorial staff has investigated and discovered that it had itself been the victim of these false articles on its participatory site, Le Club de Mediapart.

She counted about 634 which have since been removed.

Among the articles published under false identities: "How luxury brands are taking advantage of the crisis?", "Emirates, Saudi Arabia, false allies, real enemies", "Wine, real red gold of France" or "The irresponsible attitude of Anne Hidalgo".

Mediapart has what could be called two poles: "The newspaper part with in particular the investigation which makes the recognition of Mediapart, and a participative part which allows the 200,000 subscribers to open a blog, to interact, to write tickets", explains Antton Rouget, co-author of the survey.

with an internal reporting system", he specifies.