Welcome to Radio Foot with the summary today at 4:10 p.m. UT: • A short tour and then it's off. After a year spent with the Blues (and a transfer of 115 million euros), Romelu Lukaku is back… 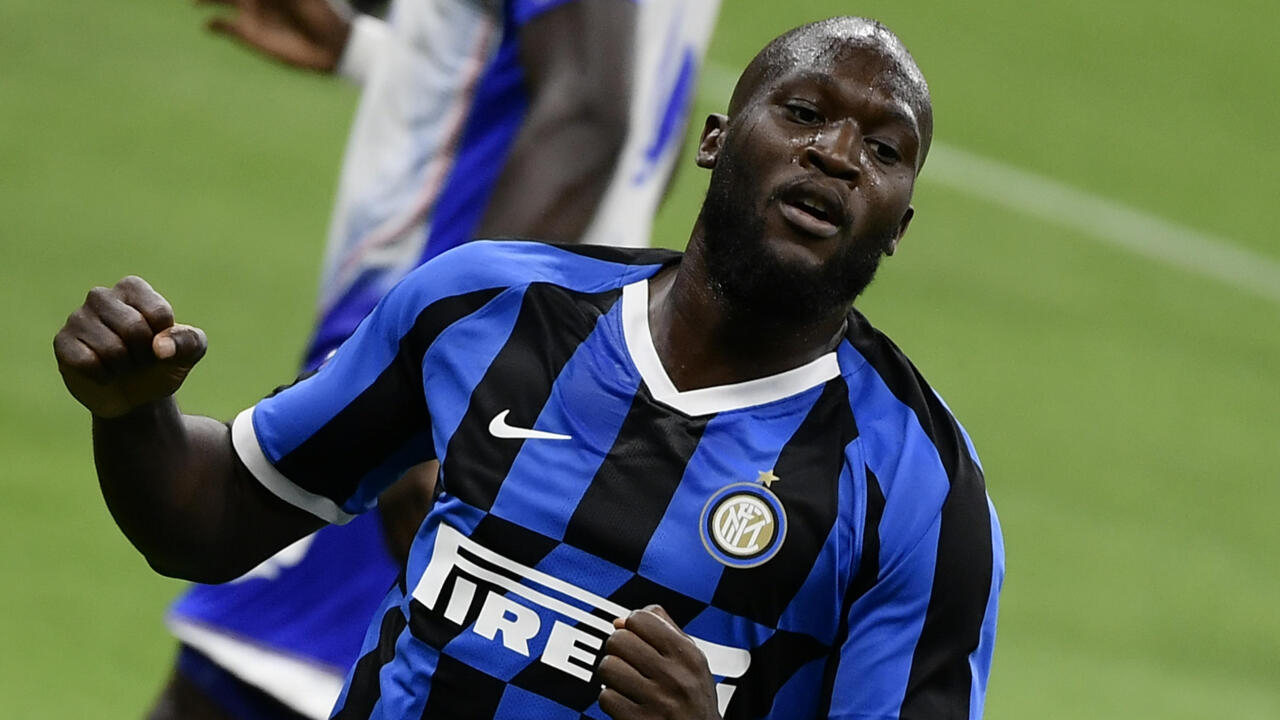 Romelu Lukaku and Paul Pogba, back in Italy

After a year spent with the Blues, (and a transfer to 115 million euros), Romelu Lukaku returns to Inter.

The Nerazzurri recover the Belgian international on loan for a season against 8 million euros excluding bonuses.

The Milanese club will also pay the full salary of the striker, who intends to find time before the World Cup.

A player who can allow the Milanese to win the title again?

After 6 years with the Red Devils, announced return of Paul Pogba to Juve.

To make people forget a complicated year at Man United?

- The Italian press sends another Mancunian, Cristiano Ronaldo, to Roma.

The North American championship always welcomes players at the end of their career (Bale, Chiellini in Los Angeles), it also exports its young talents, and is experiencing rapid expansion.

Apple has offered itself the broadcasting rights for this League for 10 years from 2023. A company that is betting on the long term when the United States, Canada and Mexico will host the 2026 World Cup?

Without a club since leaving OL, the former coach of LOSC, Roma and OM signed with Al-Nassr.

Has the financial choice (5.6 million euros per year) taken over the sports project?

Can it harm him for the rest of his career?

Yaya Touré: “Senegal can do well at the World Cup”

Women's football in the spotlight!