R Kelly is threatened with 25 years in prison for "a criminal and a stalker of minors."

American R&amp;B star R. Kelly on Wednesday may be sentenced to 25 years in prison, after being convicted in September 2021 of running a "system" of sexual exploitation of young women, including minors, for years. 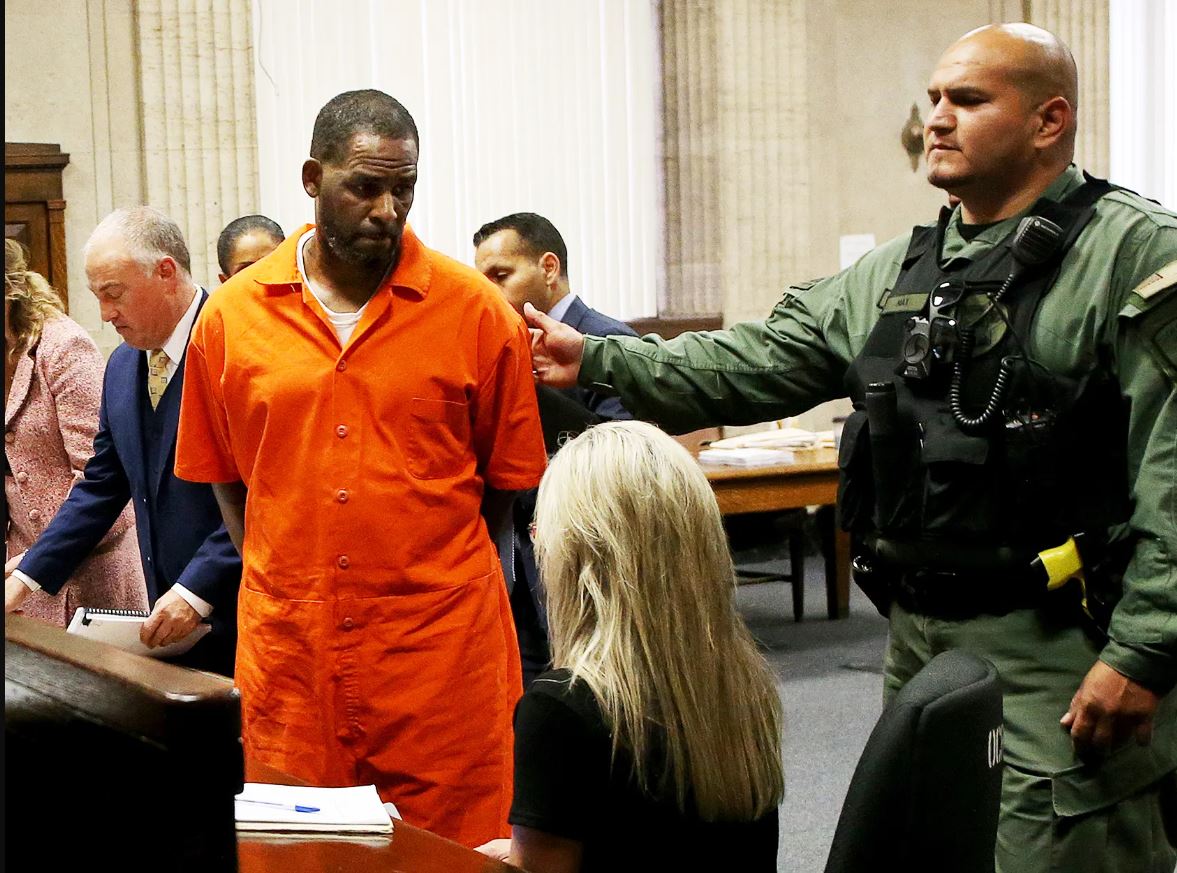 R Kelly is threatened with 25 years in prison for "a criminal and a stalker of minors."

Kelly on Wednesday may be sentenced to 25 years in prison, after being convicted in September 2021 of running a "system" of sexual exploitation of young women, including minors, for years.

Nine months ago, the trial of the singer known globally for his famous song "I Believe I Can Fly", four years after the "Me Too" wave began in the United States, was seen as an indicator of sexual crimes in the black American community.

In the latest indictment, prosecutors in federal court in Brooklyn requested at least 25 years in prison for the "danger" that R. Kelly, whose real name is Robert Kelly, poses to his victims and to the public.

The US Attorney's Office considers him to be "a rude, manipulative person who relies on control and coercion, and who shows no signs of remorse or respect for the law."

During the six weeks of the trial in August and September, prosecutors portrayed the singer as a "criminal and stalker of minors."

Nine women and two men have accused him of sexual assault, speaking of rape, coercive drug use, detention or even child pornography.

The 55-year-old was convicted at the end of September 2021 of all charges against him, namely extortion, sexual exploitation of a minor, kidnapping, trafficking, corruption and forced labor, during a period between 1994 and 2018.

Kelly these reality down.

Throughout his trial, the former American R&B star remained silent, showing no sympathy for the victims when convicted, only lowering his head and closing his eyes.

Kelly is already in prison awaiting another federal trial in Chicago in August.

Through his lawyer, he hopes that the maximum sentence in New York will be 17 years in prison.

The trial revealed R. Kelly's "system" to lure and assault very young girls, with the complicity of his surroundings, resembling mafia activities, according to the Public Prosecution Office.

Several victims recounted meeting their beloved star during concerts, after which they were given a sheet of paper with the singer's address and contact numbers, and the girls were promised help in their music career, instead, they were "thrown" into R. Kelly's "dirty" environment, They are forced to practice vice and held in this "system" through "coercive measures", according to the prosecution.

The main accusations came from six women, some of whom claimed they were drugged into rape, held for a few days, forced to abort and contracted sexually transmitted diseases.

Lawyer Gloria Allred, representing three of the six plaintiffs, says the sentencing against R Kelly, following the 20-year prison sentence handed down by a Manhattan court against former British societywoman Gylyn Maxwell for sex trafficking of underage girls, should serve as an example for celebrities using their "fame". to stalk (sexual) their fans.”