Decryption - Oceans, the state of emergency

Thousands of political leaders, experts and environmental defenders have gathered since Monday, June 27, 2022 in Lisbon at the call of the UN, to try to save the fragile health of… 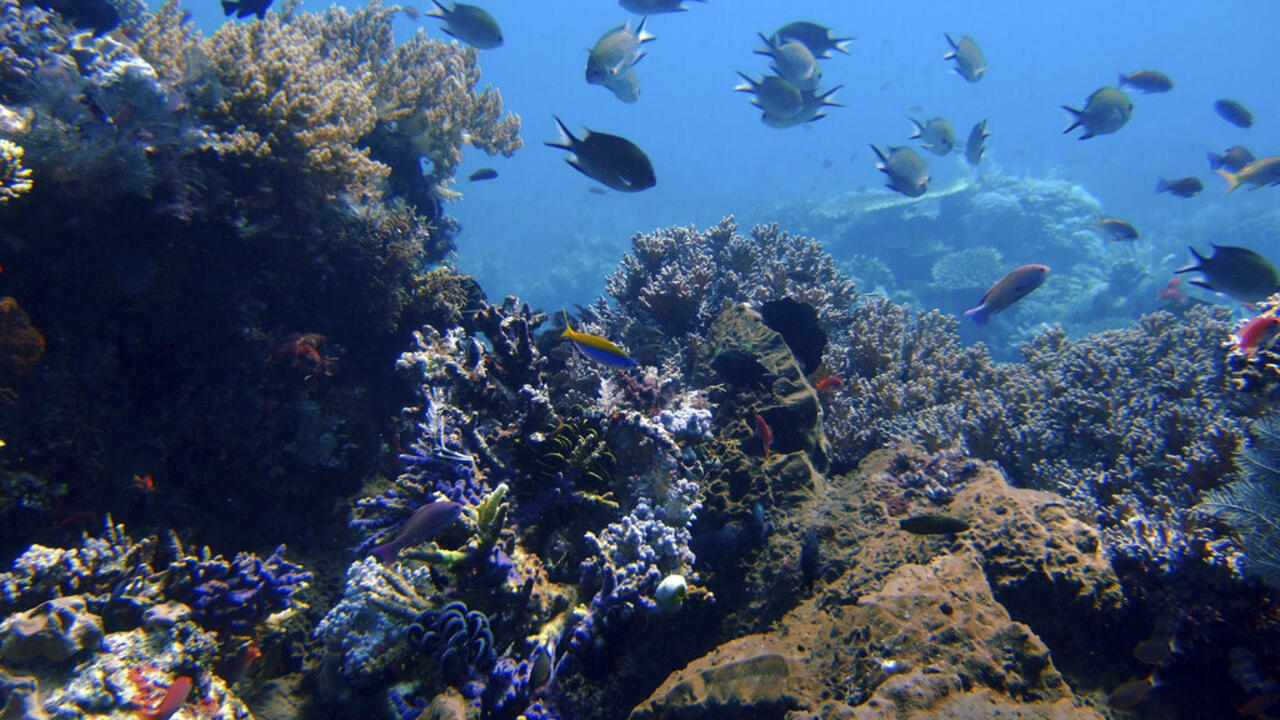 Oceans, the state of emergency

Coral reef in the Komodo Islands in Indonesia.

Thousands of political leaders, experts and environmental defenders have gathered since Monday, June 27, 2022 in Lisbon at the call of the UN, to try to save the fragile health of the oceans.

They cover more than two-thirds of the planet's surface and play an essential role in sustaining life on Earth.

Without the oceans, the heat would be unbearable, the amount of carbon dioxide in the air would be much higher, and there would be much less oxygen.

The oceans are also nourishing: they are a vital source of protein for the daily lives of billions of people.

But overfishing, plastic pollution add to the devastating effects of global warming.

By absorbing the harmful effects induced by our behavior, the oceans suffer, and their capacity to repair our errors is reduced.

Our failure to preserve the ocean will have cascading effects,

Today, Décryptage dives into the ocean, examines the fragile health of a vital element under threat.

oceanographer, research director at the

, deputy director of the

Ocean, Climate and Resources department of the Research Institute for Development

(IRD), specialist in issues related to climate and biodiversity

Longitude 181 association, the voice of the ocean

In the name of sharks

Pollution, overfishing, seabed... the UN at the bedside of the oceans to preserve their future

Cape Town, barometer of the health of the oceans

Why do we really need to save the oceans?