The industry association Musikförläggarna will no longer award prizes to crime-suspected authors. - I think it is an anxious decision, says music critic Nicholas Ringskog Ferrada-Noli. 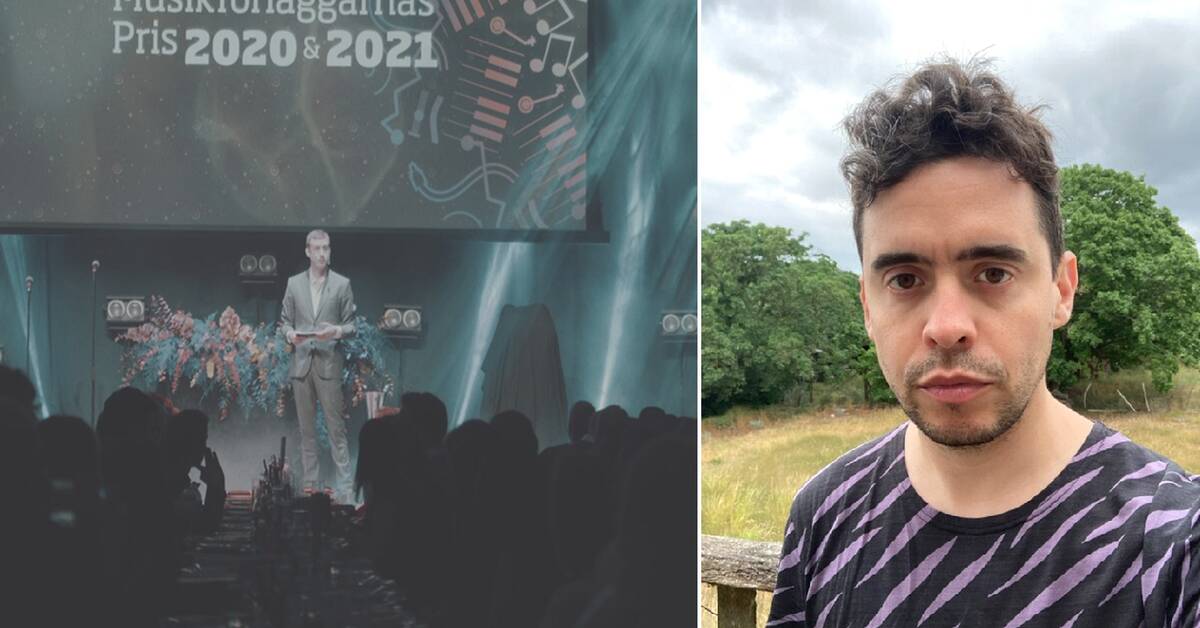 The Music Publishers' Prize was established in 2003 and aims to draw attention to this year's most prominent Swedish music creators.

The music publishers do not consider it justifiable to pay tribute to people who have committed criminal acts.

He also wonders what one thinks the decision will make a difference.

"Will people stop shooting each other now that Yasin can no longer be 'Lyricist of the Year'?

Are the socio-economic problems solved now, and no longer in need of being portrayed in the culture?

", He writes, among other things.

"Does this also apply to tax evaders?"

The cultural writer Gabriel Zetterström is also critical and wonders what the boundaries of the Music Publishers will look like.

Take the Swedish House Mafia, the current album DJ trio that was revealed last autumn by hiding money in the British Virgin Islands.

Does the Music Publishers' new grant also apply to any tax evaders?

Something tells me that it is not with white millionaires in mind that the guidelines have been formulated. ”, He writes in Sydsvenskan.