It is raining heavily in the central region right now. It looks like it will rain a lot on the way to work today. Today's weather, let's listen in detail by connecting to the meteorological center. 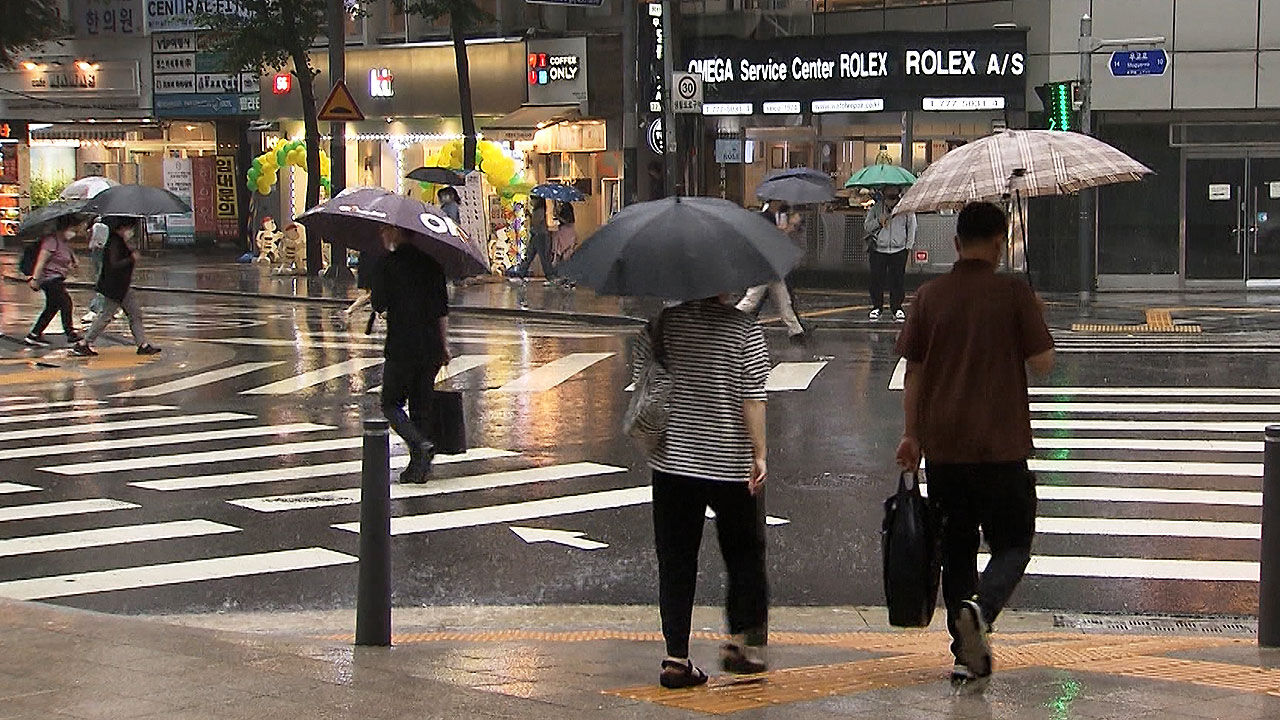 It is raining heavily in the central region right now.

It looks like it will rain a lot on the way to work today (the 30th).

Today's weather, let's listen in detail by connecting to the meteorological center.

Sujin Ahn Caster, did it rain a lot this morning when you left for work?

Yes, when I went to work in the morning, it rained so much that I couldn't see the lane.

Due to the heavy rain that fell last night, the current flow rate of Seongsangyo Bridge is so fast.

The rain on the way to work is expected to cause inconvenience, so it is better to leave early.

If you look at the current radar image, rain clouds are covering the central region.

In Hwaseong, Gyeonggi-do, where strong red rain clouds are visible, heavy rain of over 40mm per hour is falling.

Heavy rain warnings have been issued for some metropolitan areas including Seoul, central southern Gangwon, and northern Chungcheong regions, and heavy rain advisories are issued for other central regions.

Heavy rain of 50 to 100 mm per hour is expected in the Midwest on the way to work.

It is raining enough that you cannot see ahead, and a landslide crisis warning level has been issued in the central and Gyeongbuk regions, so you need to prepare thoroughly to prevent damage.

By tomorrow, heavy rain of 200mm or more will be scattered in the metropolitan area and the inland mountainous areas of Gangwon.

Even this morning, tropical nights continue throughout the southern regions.

During the day, the temperature of Daegu will soar to 34 degrees Celsius in the southern regions that receive the hot air as it is.

The temperature in Seoul is expected to be 26 degrees.