Jeff Tweedy metabolized the pandemic by writing dozens of songs. Every day he sent a model to his cronies. When they were over fifty they got together again in the... 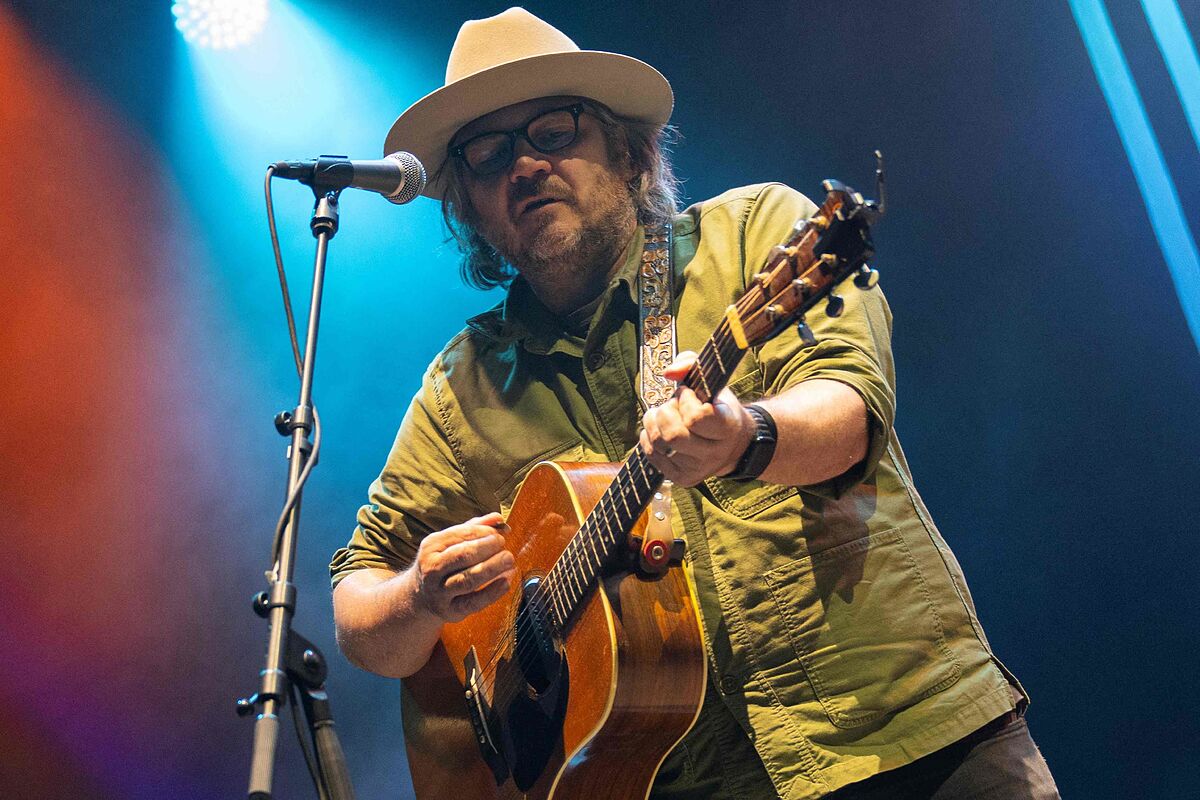 metabolized the pandemic by writing dozens of songs.

Every day he sent a model to his cronies.

When they were over fifty they got together again in their home studio in Chicago.

Playing live, as they hadn't done since 2006, with instruments sizzling together, they recorded

A majestic and melancholic album, which takes them back to the roots sounds before any krautrock

, their stringy debut, and even to Uncle Tupelo, Tweedy's previous group, pioneers of the so-called

After several decades rejecting the label, and in the year of the twentieth anniversary of

, that abrasive ode to the disoriented post-9/11 USA, Wilco unashamedly assume their country streak, their debts to

Yesterday they landed in the Botanical Gardens of Madrid, ready to die or kill.

They put the accent on their new creature, but the direct show was far from being a museum trip through the chests of tradition.

Neither in the studio nor on stage are they capable of putting on the bracelets of supposed codes.

Far from accumulating clichés, they bring to their field the most canonical genres, subverted while they put the magnifying glass on the contradictions of a turbulent, fascinating, fierce country.

The United States, for so many admirable reasons, at times schizophrenic, polarized into schismatic factions, violent and welcoming, disparate and free, stained with blood but also the object of justifiable adoration for millions of refugees from hunger, is the object of open-hearted scrutiny that does not hide love or make up the horror.

Erected as supreme chroniclers of theirs and theirs, incandescent wonders fell like

I am my Mother

, cleverly combined with classics of the caliber of

Via Chicago, War on war

Favored by a sound of many and brilliant carats, fluffy by the return of guitarist

, who missed several of the previous concerts due to covid, Wilco displayed with overwhelming naturalness a repertoire that was at times intimate and sometimes violent, with occasional psychedelic broadsides. that put the counterpoint to his

All commanded by a Tweedy with an incisive voice, while the band enjoyed themselves and the public broke their hands.

Immense Wilco, always restless and always resounding, ironic without abusing, deep without taking themselves too seriously, playful with a cause, imperial at the controls of their instruments but far from sterile virtuosity, attentive to unfold songs full of questions, that comfort and question .

Between The Band and the most lyrical

, between pop frivolity and the glorious vice for

, but also to the Velvet, Wilco are the custodians and innovators of a scorching legacy .

I'm still alive in your hands.