Journal de l'Afrique - Lionel Bilgo, spokesperson for the Burkinabè government: "The terrorists are cornered in places"

Eight civilians were killed Monday in eastern Burkina Faso in an attack by suspected jihadists during a baptism. Attacks are increasing all over the country. To talk about it we welcome Lionel… 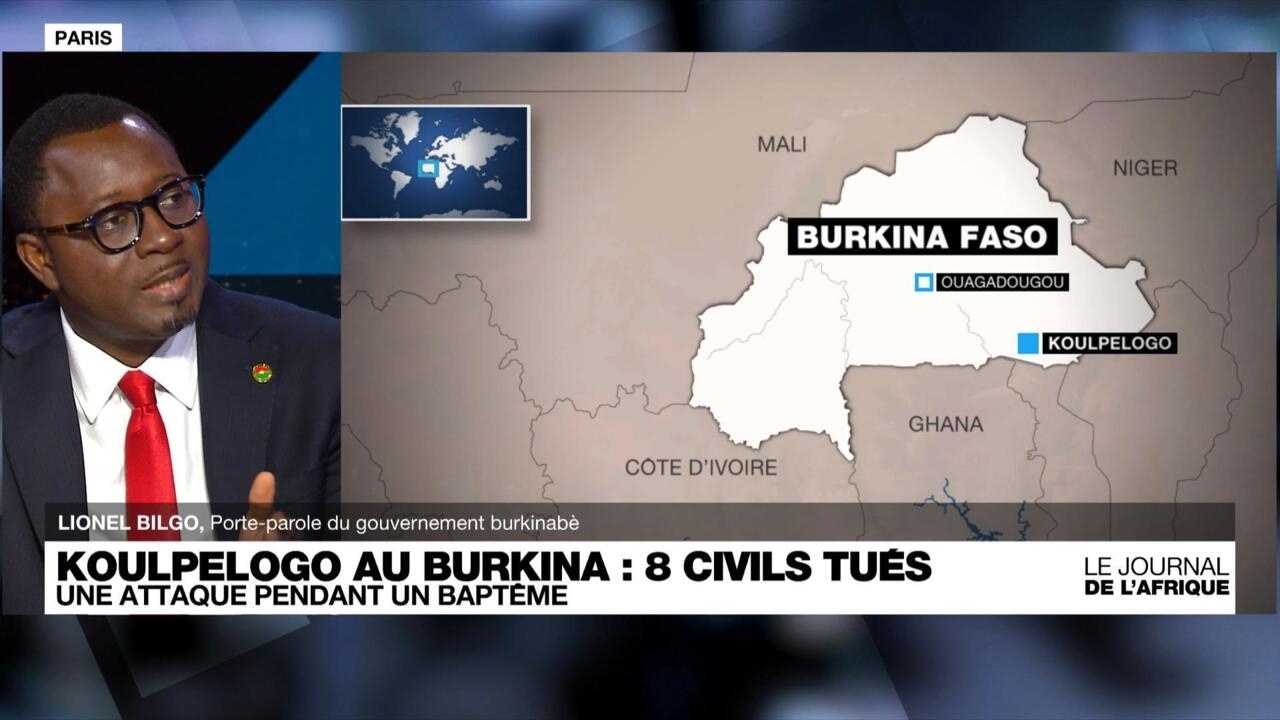 The UN, which denounces "excessive use of force" against migrants by Morocco and Spain, at the end of last week in Melilla, the Spanish enclave on Moroccan territory.

A use of force that resulted in the death of dozens of people.

UN spokesman Stéphane Dujarric said he was shocked by the images of violence and called for the opening of an investigation.

The Spanish public prosecutor's office has announced the opening of an investigation.

In addition, migrants, witnesses of the scene, demonstrated on Tuesday in Rabat, Morocco to shout their anger.

Less than a week ago, the Egyptian government ordered the inhabitants of around thirty boat houses to evacuate the premises no earlier than Tuesday, no later than July 4.

An incomprehensible situation for the occupants of these floating houses who have lived there for decades.

In Cairo, the report by Edouard Dropsy.