Farewell to singer Pierre Narcisse was postponed to June 30. It will be held in the funeral hall of the Central Clinical Hospital No. 1 of the Administration of the President of Russia in Moscow. 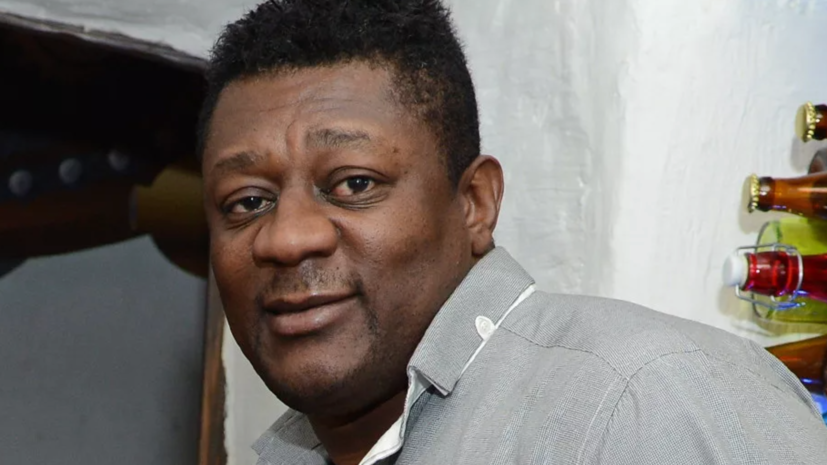 This was announced by the ex-wife of the artist Valery Kalacheva.

) there will be no farewell again - at the initiative of the mother and sister of Narcissus.

We fulfilled all the conditions of their (relatives).

We had diplomatic conversations with them, family conversations, we did everything possible at a high, embassy level ... the deadline is Thursday, on Thursday they will be allowed to say goodbye, and then the flight with the body will immediately leave for Cameroon, ”RIA Novosti quotes her words.

Earlier it was reported that farewell will be held on June 29.

It is planned that the artist will be buried at home, in Cameroon, in a family crypt.

Singer Pierre Narcisse has died at the age of 45.

Earlier, the soloist of the Roots group Alexander Berdnikov, in an interview with the 360 ​​TV channel, shared his memories of the musician Pierre Narcisse.