After the Al-Qassam Brigades showed the Israeli captive...a split on the communication platforms and talk about a close exchange deal

Palestinian platforms were buzzing with many comments and different analyzes, following the announcement by the Al-Qassam Brigades - the military wing of the Islamic Resistance Movement (Hamas) - that the health of one of its Israeli prisoners had deteriorated. 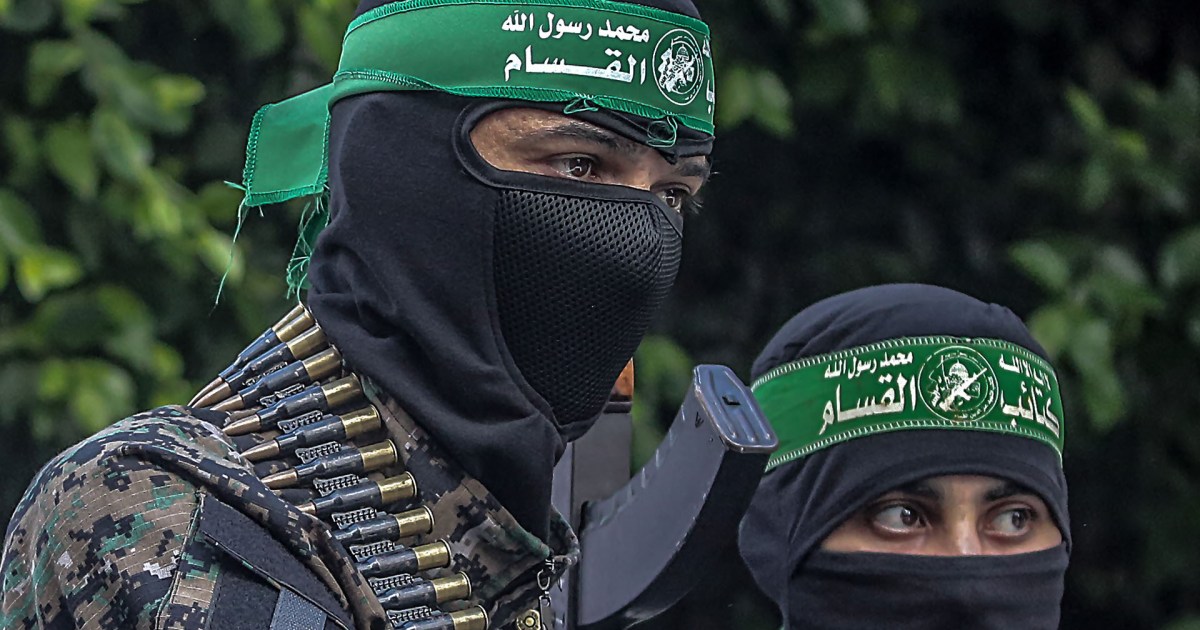 The interactive bulletin - your newsletter (06/28/2022) monitored the interaction of the pioneers of digital platforms with the news on a large scale, and the many questions about the goals and messages of the resistance behind this announcement, amid great anticipation for details.

It stated in its repeated claims that its prisoners held by the resistance are nothing but corpses, and activists pointed out that the resistance possesses strong papers that would move the stagnant waters regarding a new prisoner exchange deal.

The announcement of the deterioration of the health of one of the prisoners was dominated on the communication sites after a publication by Abu Obeida, the spokesman of the Al-Qassam Brigades - via “Telegram” - in which he said, “We announce a deterioration in the health of one of the prisoners of the enemy in the Al-Qassam Brigades, and we will publish in the coming hours, God willing, what confirms that".

On the other hand, the office of Israeli Prime Minister Naftali Bennett issued a statement saying, "Hamas proves tonight that it is a terrorist and criminal organization, detaining mentally disturbed civilians in violation of all international conventions and laws, as well as the bodies of the martyrs of the Israeli army."

Journalist Raji Al-Hams commented on this, saying, "#Your government_lies Abu Obeida's statement today about the health of one of the captured soldiers. He is smart in using negotiation skills. He carries several messages that will appear more when Al-Qassam reveals later about the wounded soldier. The statement and what will follow him will move the file, and put the enemy in The defense field, and follow the statements of the enemy this evening, to know the extent of the impasse.”

While activist Moamen Abu Zuaiter believes that Al-Qassam succeeded in bringing the prisoners’ file back to the fore, he tweeted, “Al-Qassam Brigades succeeded in returning the prisoners’ file to the front of the Israeli political arena and mixing the internal papers again, thus achieving the first goal of publishing its tweet regarding the health status of one of my missing persons.” The occupation army in Gaza.

In turn, activist Adham Abu Salmiya confirmed that the Qassam announcement will expedite the prisoner exchange process. He wrote, "In my humble estimation, the Qassam Brigades deal with high sensitivity with the file of enemy prisoners, because it is a file that is directly related to a great humanitarian issue for us, which is the issue of prisoners. Such news. He may push towards entering into a humanitarian prisoner exchange deal that guarantees the freedom of our sick prisoners in exchange for the sick prisoner of the enemy.”

On the other hand, Abu Nasser Al-Bada'i accused Hamas of contradiction without proving what it had. He wrote, "A contradiction in Hamas' words every time, and if there really were prisoners, they would provide more details, not just loose news that does not interest others."