They give humans life up to 150 years.. Crocodiles, turtles and the secret of longevity

Scientists have been working for decades to find an anti-aging drug, as researchers from Stanford University School of Medicine and the Buck Institute for Aging Research used artificial intelligence to build an inflammatory aging clock, iAge. and 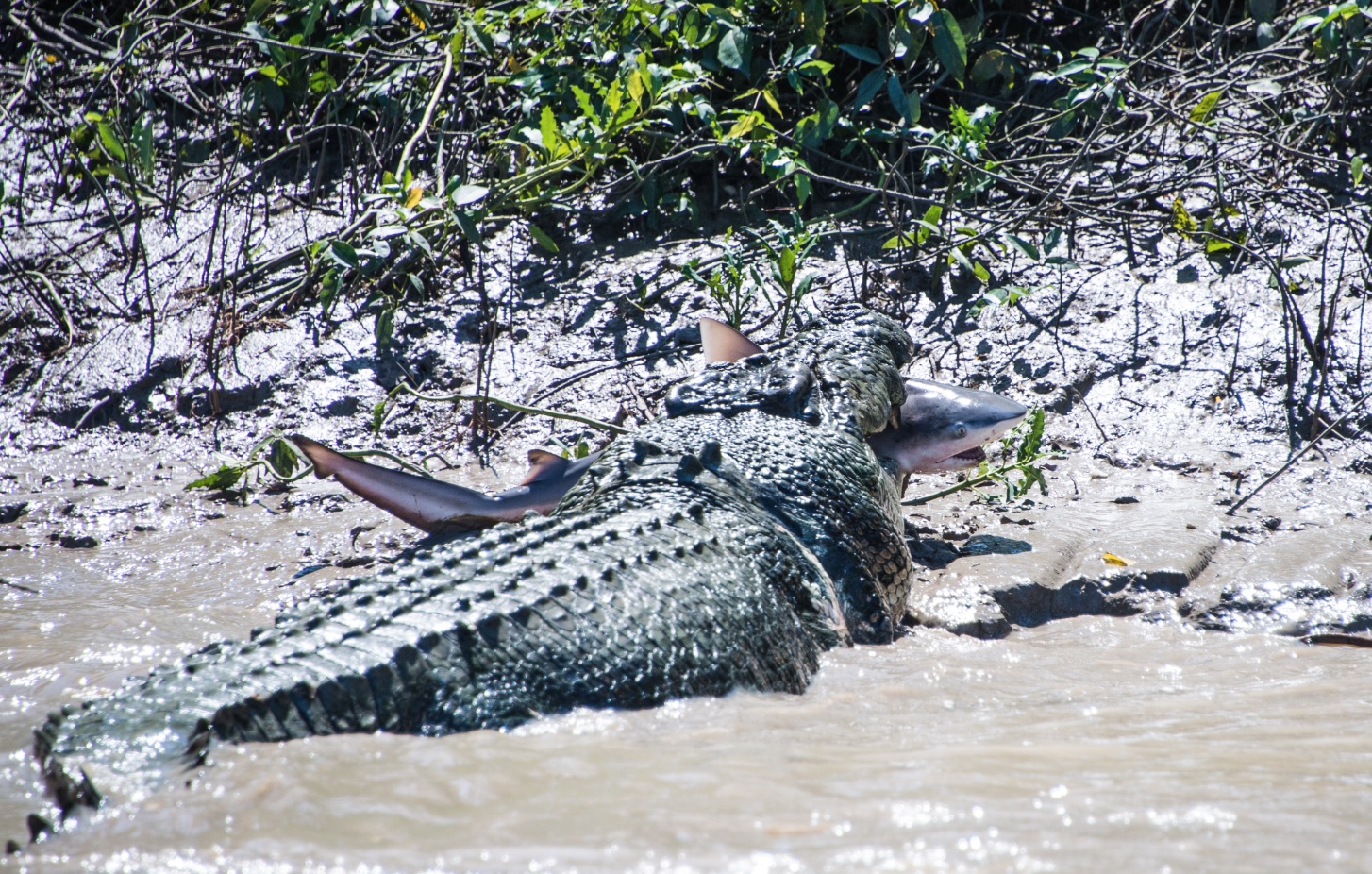 They give humans life up to 150 years.. Crocodiles, turtles and the secret of longevity

Scientists have been working for decades to find an anti-aging drug. Researchers from Stanford University School of Medicine and the Buck Institute for Research on Aging have used artificial intelligence to build the iAge inflammatory clock.

They say it is able to predict how strong a person's immune system is, when it will become weak, or whether it currently has cardiovascular problems.

The scientists published the details of their research in the journal "Nature Aging", during the month of July 2021, and it was entitled "Deep learning-based inflammatory clock (iAge)."

Experts hope that crocodiles, salamanders and turtles may hold the secret to human life until they reach the age of 150.

Experiments on cold-blooded animals such as turtles, which are known to live longer than other animals, could help scientists' quest to find an anti-aging dose.

The British newspaper "Daily Mail" said that researchers at Michigan State University are seeking to uncover the traits found in these animals, and they can also be targeted in humans to extend life.

The oldest animal on Earth today is a giant tortoise in Seychelles called Jonathan, who is 190 years old.

Researcher Professor David Miller, from Penn State University, added that if scientists could understand what allows some animals to age more slowly, they could better understand aging in humans.

Leading experts on aging said in March that children born in the year 2070 could live to 150 years old thanks to advances in reverse aging technology.