Yesterday, Monday, the security services in the Egyptian governorate of Giza found the body of broadcaster Shaima Gamal, buried inside a villa in Mansourieh, after a report was received stating that she had been absent for about three weeks. circumstances b 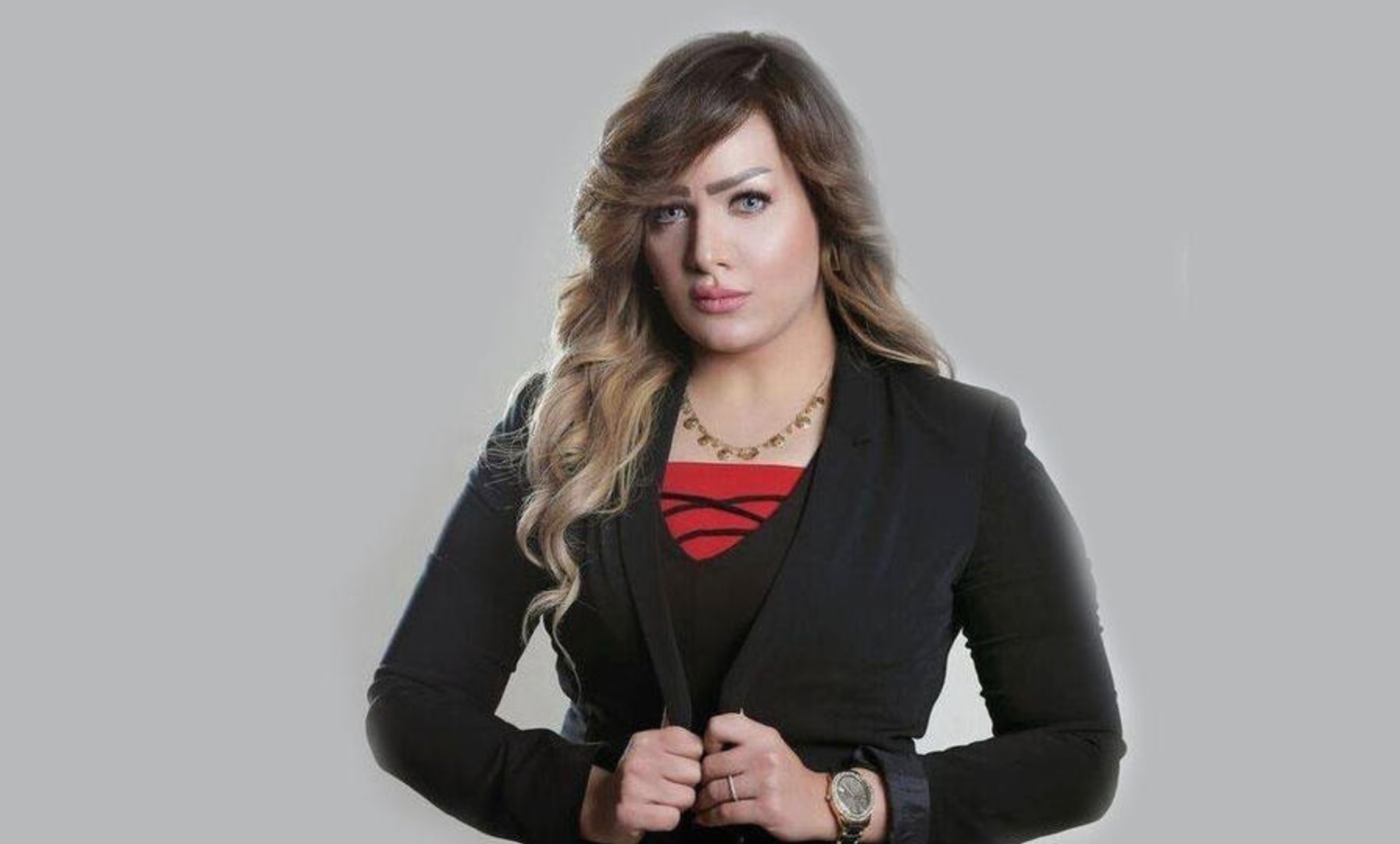 Yesterday, Monday, the security forces in the Egyptian governorate of Giza found the body of broadcaster Shaima Gamal, buried inside a villa in Mansouriya, after a report was received stating that she had been absent for about three weeks.

According to Al-Masry Al-Youm newspaper, on Monday, the security services in Giza intensified their investigation into the circumstances of a report about the disappearance of Shaima Gamal, a broadcaster on a satellite channel, about 3 weeks ago.

And Shaima Gamal is a broadcaster known as “The Heroin Anchor.” She started her career as a broadcaster on the “Al-Mashiba” program in 2017 on LTC channel.

During one of the episodes of her program in 2017, the subject of addiction, Shaima Jamal took out a bag containing a white substance on the air, indicating that this substance was heroin, and she said during the episode: "I promised the caller that I would smash heroin on the air and my religion and my promise were fulfilled, It's just sweet smelling, oh."

After that episode, Shaima Gamal was suspended from work for a period of 3 months due to her violation of ethical and professional standards, in response to the request of the Media Syndicate.

Shaima Jamal came out after stopping work and announced that the substance was not a drug but powdered sugar, and she apologized to the public.