The Swedish-developed vampire computer game "V rising" was released a month ago and has been an international success and reached over two million players. - We could never have expected this, it's a bit difficult to grasp, says Peter Ilves, game director at Stunlock studios. 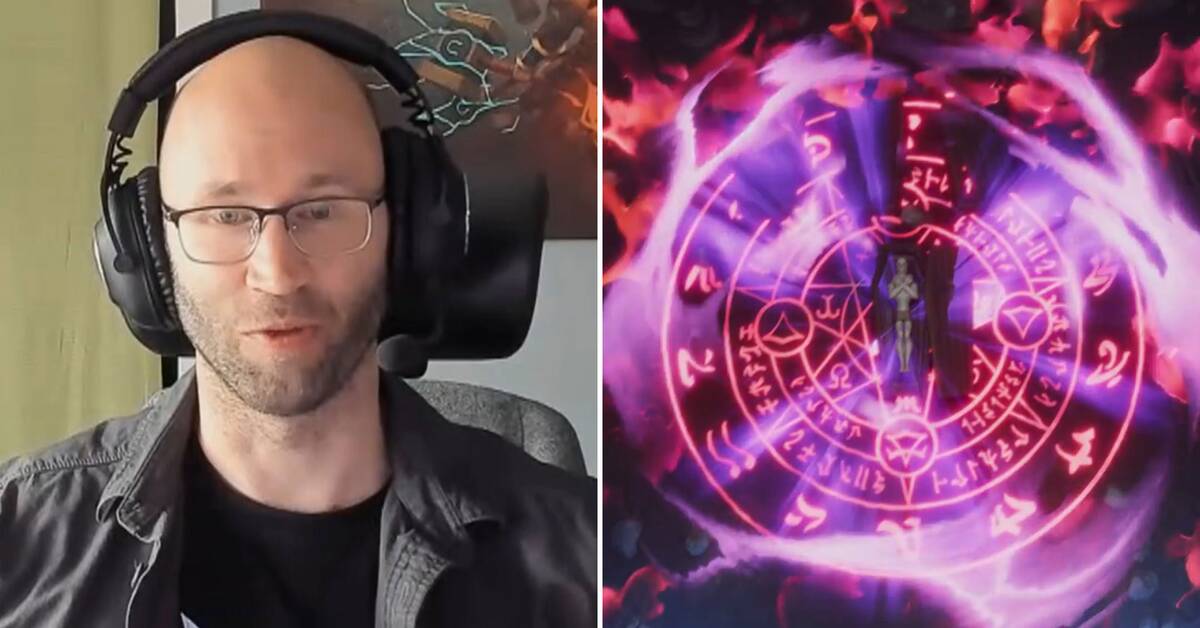 "V rising" will be the second game in a short time from Skövde that quickly reaches a large audience.

So, what is it about the city of Västgötland that makes game development thrive there?

- The University of Skövde was one of the earliest to invest in a game education, says Peter Ilves at Stunlock studios, a company that was formed in 2010 by some students at the city's university.

- I also think it helps that Skövde is a fairly small city that allows us to retain the competence and that you become more loyal to the companies, says Peter Ilves who believes that it is a success factor to be able to work for many years with the same people.

For the past three years, the studio has been filming what has become "V rising", a survival game that was released in an early release on the PC distribution platform Steam in mid-May.

The game is about gathering resources, building your castle and going out into the world - but preferably not in the sun, whose rays harm the vampires.

It is important to get out in the shadows during the day, which moves as the sun moves across the sky.

The game has been praised for its battles and the many bosses and just like the Skövde studio Iron gates game "Valheim" it has reached a large number of players.

- There is a good culture here too, the companies meet each other, there is a lot of bar hanging.

It's a pretty intimate environment.

But it's more fun to say that it's the drinking water, says Peter Ilves.